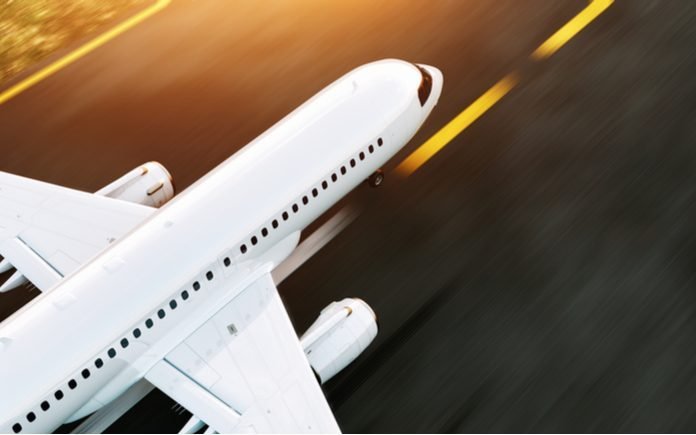 Pearson International is Canada's busiest airport and serves as a major employment centre and economic driver for Mississauga. This aviation hub largely contributes to the regions competitive employment ratio of .56, which means that for every 100 residents there are 56 local jobs. But what recent numbers are showing is that Pearson's passenger volume has doubled between 2003 and 2018 and it is forecasted to grow by an additional 70 per cent by 2037. The truth is that as much of an economic driver that Pearson is, it has become "capacity-constrained" according to Greater Toronto Airports Authority CEO, Howard Eng.

It is common knowledge that Pearson Airport has gone through multiple expansions to curb congestion, and Billy Bishop City Airport has helped to cut down traffic over the years. However, yearly passenger numbers are still higher than those projected by the 2010 Pickering Lands Needs Assessment Study. Based on the study's findings, there is an indisputable need for a new airport to open between 2027 to 2037 and all runways lead to building Pickering Airport.

What most Canadians don't know is that in 1972, the Canadian government set aside thousands of acres of land in north Pickering for a future airport. But ever since the property was leased out to farmers in the interim; building an airport on land pegged for aviation use has remained a contentious issue. Now, over 40 years later, the Places to Grow Act and the Pickering 2018 Mayoral Election have popularized the long-dormant plan — giving the concept of a new airport in Pickering the final push it needs to take flight.

Pickering Mayor, the Honourable Dave Ryan, who made building the airport a part of his election campaign platform, makes it no secret that he supports the airport's plans. He hopes that it will drive the local economy and support the growing population--including the nearby Universal City Master-Planned Community and the Seaton Community which expects to add over 70,000 residents in 20 years.

By 2041, the GTA's population is projected to add 2.7 million new residences. Yet, the only airports with room to grow are Hamilton and Waterloo — both hours away from the Eastern Ontario area. For these reasons, it is not just the City of Pickering backing the GTA East Airport. There is a considerable amount of support coming from Durham city counsellors in Oshawa, Whitby, Uxbridge and Ajax. Each of these cities have passed motions backing the new development — citing the airport as a potential job creator and economic hub.

Durham's business community, represented by local boards of trade and chambers of commerce, has also been a vocal advocate of the concept. They see the opportunity as a turning point for Durham due to an influx of well-paying jobs in aviation, construction, aerospace and related industries and sectors. Businesses of all types will benefit from having a new airport in Pickering and real estate investors will too.

Along with the GTA East airport, there is a high demand for housing supply that can meet the expected growth. But at the same time, we know that aircraft noise can be concerning. Here's what we found: The Pickering Airport will reduce aviation noise pollution for millions of Canadians by removing the pressure to increase flights (especially at night). Additionally, this will alleviate urban-locked Pearson Airport by sharing flight-loads and minimizing constant noise in one concentrated area. Plus, approach paths into Pickering Airport will be partly over parkland and green space. Frequent fliers and those who work in aviation can rest assured that living close to the airport will be a convenient, worthwhile investment.

Although the Pickering Airport plan is not yet approved, it is undeniable that Pickering is growing in population, jobs and infrastructure. Don't wait until after the airport plan passes and prices skyrocket past $900+ PSF. Now is the time to invest in the City of Pickering.

If you are interested in now-selling pre-construction condos coming to the City of Pickering, check out our list below: 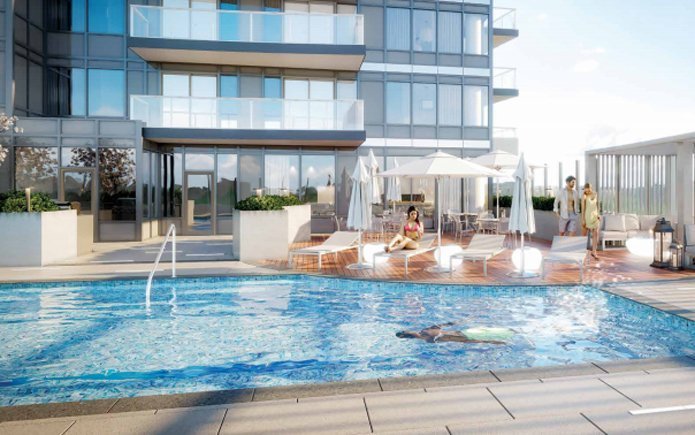 Welcome to affordable sophistication and luxury in the heart of Pickering. This in-demand location is rich with local amenities where you can eat, shop, work and play. Prices starting from the high $300’s. 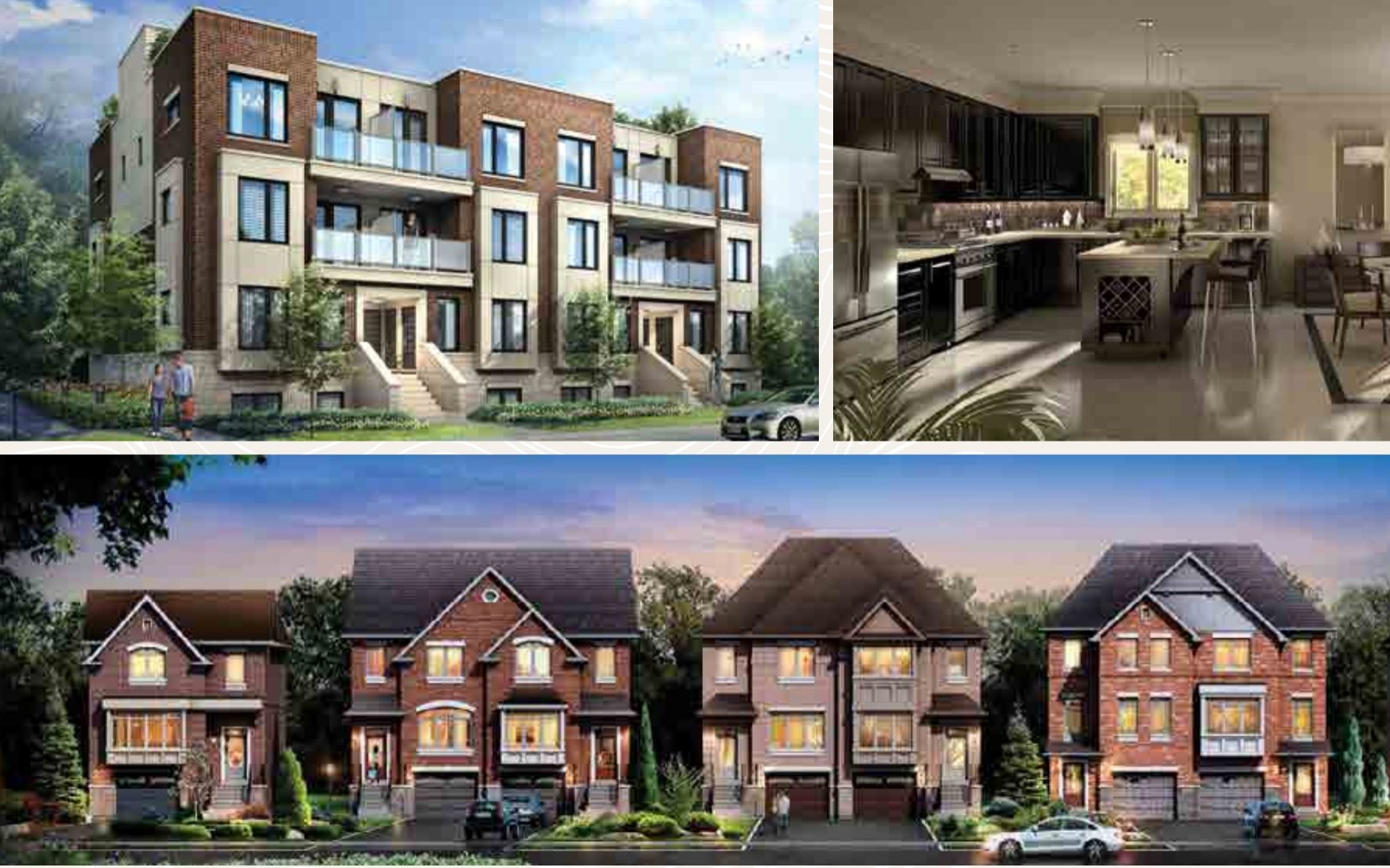 Here, from this strategic position, residents can make their daily commute downtown by day and return to the peace and quiet of this lush nature retreat by night. Prices starting from the low $600's. 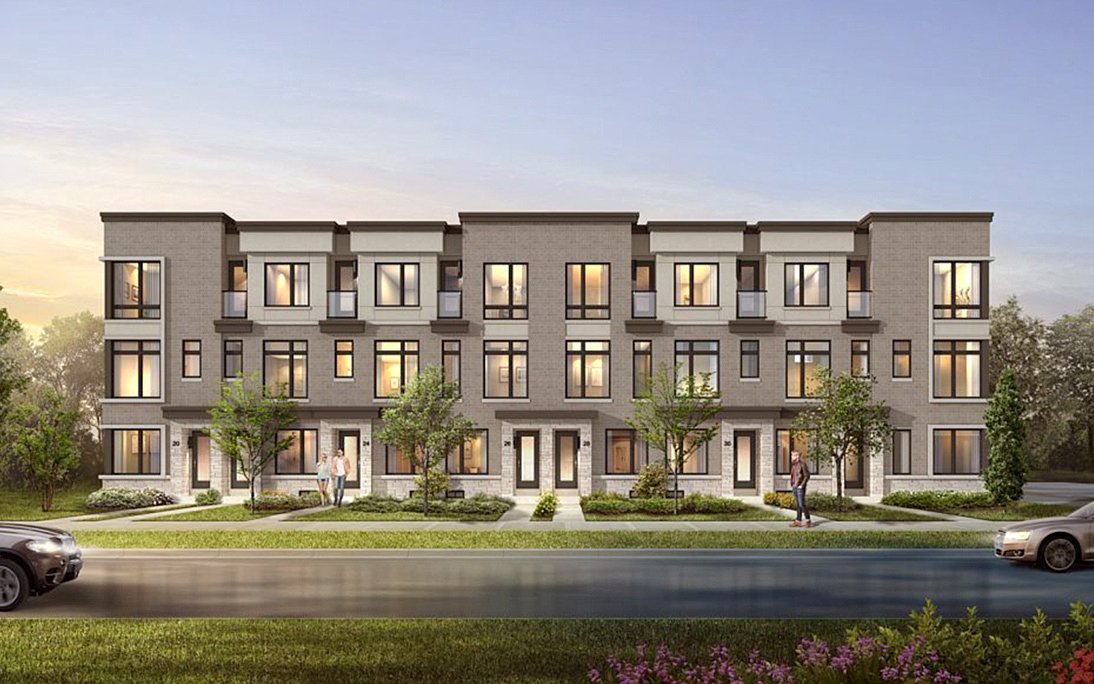 There’s a lot to love about this modern community of stacked towns and traditional town homes coming to this urban growth centre. Prices starting from the low $500's. 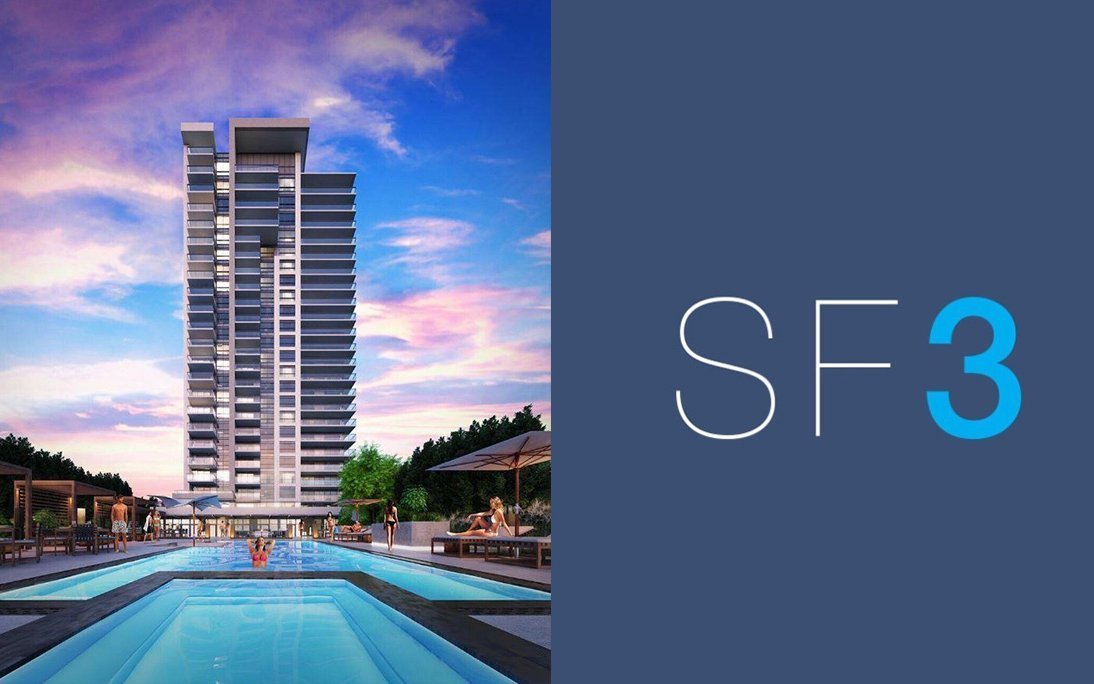 Who doesn’t want to wake up to a panoramic waterfront view? From here, you can be among the few who get to experience breathtaking lakefront views with your morning coffee. Prices starting from the low $600's.