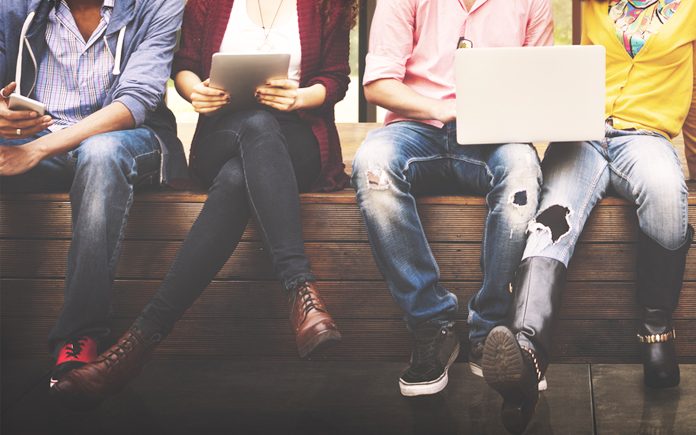 There is no doubt that condominiums are being built all over the city and many may wonder where all of these new condominium developments came from. Developers started building vertically after the Provincial’s Places To Grow Act came about in 2005. This Act was created to control urban sprawl, preserve the Greenbelt and provide optimal transit in the Greater Toronto and Hamilton Area (GTHA). The goal of this plan was to keep communities thriving by providing housing, jobs and transportation opportunities in dense areas to create a strong economy and provide a healthy environment.

The vision of this plan was to forecast the population growth by 2041 and while The Places To Grow Act was developed with good intentions, the projections were incorrect. Since then, the Province has seen a shift in some of the patterns over the years and while the original Places To Grow Act was developed as a framework, this plan continues to be updated frequently to try to meet the needs of the growing population. Now, developers are having a hard time trying to keep up with the high demand of houses that are needed.

In addition to this miscalculation, a study from CIBC states that Canada has a shortage of 300,000 housing units because students were counted improperly. In Canada’s census, a student that lives away from home for school and moves back home during the summer months is considered as living at home. This data comes from the Canada Mortgage and Housing Corp (CMHC) that estimates the housing demand across the country. The problem continues to grow as the number of students attending colleges and universities increases every year.

Canada has also been attracting a larger number of international students as well over the past few years. In fact, at the end of 2018, there were 572,415 international students in Canada. The demand for student housing is rapidly rising. In Toronto alone, there were 32,243 bed shortages, the second largest city with bed shortages in Canada with Montreal being the first. Other cities in the province followed with Hamilton, London, Guelph and Kingston as the top cities in the country with bed shortages. Housing is needed for foreign students and the supply of housing near post-secondary schools is running low. Shockingly, Canada is 10 to 15 years behind in developing student housing compared to other countries. This shortage of housing in the country is largely due to the fact that international students are not considered residents and developers have been unaware that the demand for housing was so high. 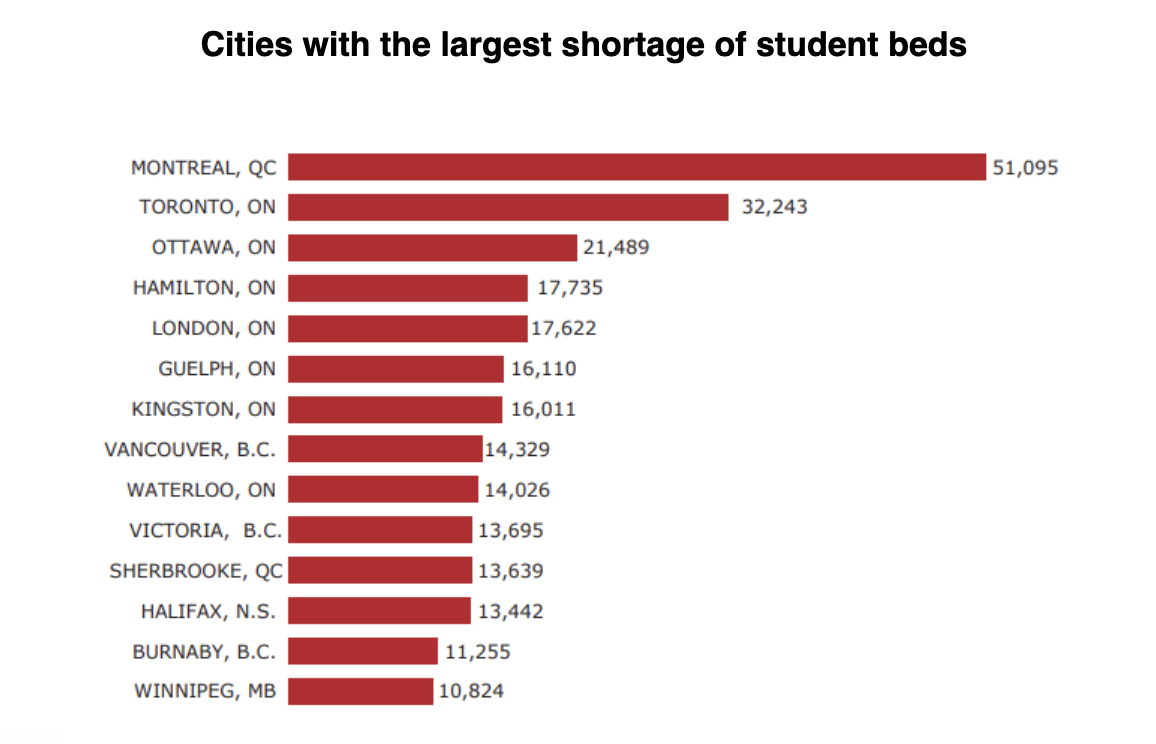 This gap in the housing market is only inflating the amount of rent being charged, making it even more difficult for students to find a living space that is affordable.

While the government continues to work on a solution to create the infrastructure to support the increasing demand, investors can be rest-assured that the condo market will continue to grow. For investors, this is a perfect time to purchase a pre-construction property especially in areas surrounded by post-secondary schools, as the demand in these areas will continue to increase. Students will be looking for housing and seeking places to live near vibrant, mixed-communities and the condo market may be a viable option for them. Investing in new condo developments with more space such as two to three-bedrooms may be the short-term solution to a long-term problem.