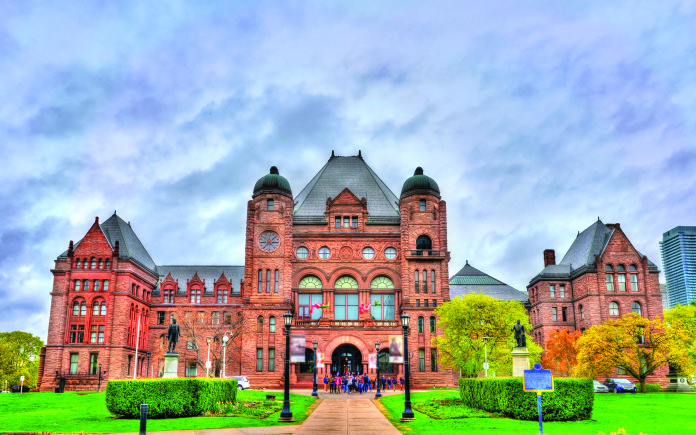 Bill 171, Building Transit Faster Act, 2020, was passed into law and will enable the Province to build a modern and sustainable transit system that will improve connectivity to new neighbourhoods, reduce congestion, and deliver strong economic growth and job creation within the GTA.

Tentative agreements with the City of Toronto and York Region will allow the Province to achieve its goal to deliver on all four priority transit projects.

Premier Ford said that the $28.5 billion transit expansion plan will create thousands of jobs, open doors for more business development, and provide better housing options for people within their own communities. 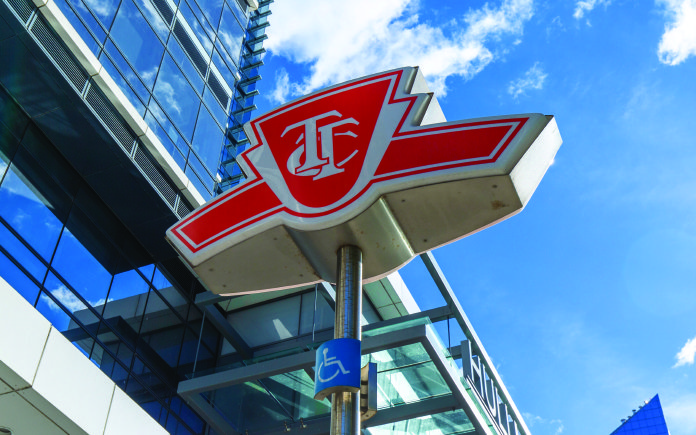 The legislation will essentially eliminate roadblocks that cause transit construction delays and set a path forward that supports Premier Ford’s New Subway Transit Plan for the GTA, which is the largest subway expansion project in Canadian history.

The new legislation will expedite new priority transit construction by: 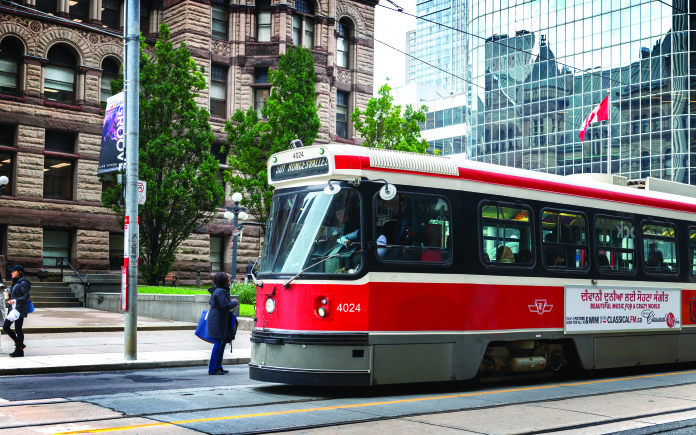 Kinga Surma, Associate Minister of Transportation (GTA), commented that the passage of this bill will enable the province to “…get shovels in the ground sooner and get skilled people back to work as we restart the economy and recover from COVID-19.”

Job growth is critical as Ontario lost approximately 1.15 million jobs since the start of the COVID-19 pandemic. The Province hopes that this investment in Ontario infrastructure will help boost the economy by putting people back to work.

Each of the four transit stations provide economic opportunities that will promote a healthier and more stable economy in Ontario.

For example, the 15.5 kilometre Ontario Line will provide 154,000 more people with walking distance access to rapid transit services with a projected 389,000 daily passenger boardings. This would also create 53,000 more jobs that are accessible within a 45-minute transit commute for Toronto residents.

Also, the Yonge North Subway Extension will support the GTA’s top two employment hubs in Vaughan/Markham and Toronto, where there is projected growth and demand for both jobs and housing that surpass other areas within the GTHA. This extension will also lead to the creation of more than 35,000 jobs and additional housing options for up to 88,000 residents.

Meanwhile, the Eglinton Crosstown West Extension project will extend the Eglinton Crosstown Light Rail Transit (LRT) by 9.2 kilometres from Mount Dennis Station to Renforth Drive and will create a 23 per cent increase in weekday boardings on the Mississauga Transitway, which will create approximately 31,000 more jobs within a 10-minute walk to a local station and a projected 37,000 daily passenger boardings.

This transit initiative will also support the development of more housing, especially because many of the transit projects intersect with Urban Growth Centres established by the Province in the Growth Plan for the Greater Golden Horseshoe. For example, the Richmond Hill/Langstaff Urban Growth Centre located at Highway 7 and Yonge Street is planned to accommodate 48,000 people and 31,000 jobs by 2031.

The passage of this legislation is definitely a strong step forward in Ontario’s efforts to boost transit infrastructure that will create a path towards economic recovery and renewal throughout the GTA and beyond.