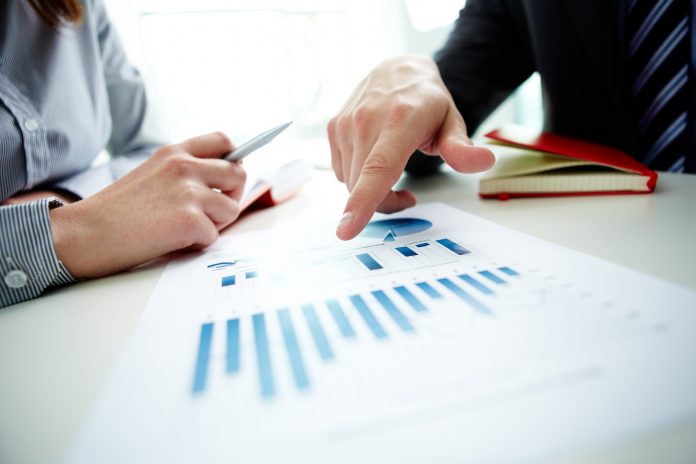 With the province scrapping rent control, condo investors are scrambling to make sense of how this change will affect their current and future condominium investments. Starting immediately, the rent control rule will no longer apply to condominiums being rented for the first time, the Progressive Conservative government revealed in an economic statement last week. Until last year, rent control applied only to buildings built before 1991 but, as part of its housing policy to boost affordability, the former Liberal Government extended rent control to all buildings in April 2017. Now, any new unit that has not been occupied before November 15th, 2018, is not subject to rent control. This isn’t a complete elimination of the foregoing policy but it is an incentive for investors who have been hesitant in investing, since last year’s shake-up, to jump back in the ring.

Ford government is changing Ontario’s rent control laws: if a newly-built or newly-converted rental unit is occupied after today, it will not be subject to rent control. Here’s the text of the legislation pic.twitter.com/8XT4TlkT3n

Under Ontario’s rent control, landlords are only allowed a provincially capped annual increase which would be no higher than the rate of inflation. This year, it is 1.8 per cent, however, exceptions are made for building owners who make significant improvements to their property and a landlord can ask whatever rent he or she chooses when a new tenant moves in. Still, for many condo investors, rent control extended to all buildings, was the cause for the premature selling of units and to the surprise of unsuspecting renters, the policy acted as a reason to get rid of tenants in order to increase the rent above the capped allowance. Currently, with the rent control reform, landlords can choose the rental rate they would like to introduce their unit into the market at and increase their annual rental rate as they see fit.

This is beneficial to investors who are buying pre-construction and haven’t taken possession of the unit yet. After the lease term, which is 12 months, is up, it is completely within one’s legal right as a landlord to increase the rent to a desired rate– which will be a major motivator in investing in a pre-construction condo over a resale one. If you purchase a resale and there is a tenant in the condo or there has been a tenant in the condo at any point, in any capacity, the investor is subject to rent control forever.

Condos make up for a third of Toronto’s rents with a current vacancy rate of about 1 percent, which has historically been closer to 2.5 per cent. Evidentially, units are occupied and people are not moving due to a minimal amount of new renting options and the fear of higher rental rates. Additionally, the stifled amount of new units on the market fell under a policy which relinquished a landlords ability to raise rents, even if the increase was intended to bring the rental rate up to market value — created hesitation among investors. In a 2017 report by research and consulting firm, Urbanation, the average pre-sale rent investor with a 20 per cent down payment on a condo had carrying costs equal to the going rate on the rental market. So even with historically low-interest rates, a rental investment with a maximum allowable borrowing limit generated zero net income. Urbanation also reported that “without small investors, condo development would drastically reduce the rental supply lower than it is it today”.

Thus far, the Conservative Government’s plan has been met with mixed reviews. Some, including the province, believe that an exemption for new units will boost Ontario’s housing stock but others argue that there is no evidence that the newly-announced changes will help. What we do know for sure is that more and more people are renting and the demand is there. On account of immigration and new jobs, Ontario is growing quickly in population. The provincial government has projected Ontario’s population to grow by 30.2 per cent, or 4.3 million, over the next 24 years. If you are someone who has been on the fence when it comes to condo investing, this may be the push you need to jump in or if you have a portfolio of condos and are wondering about your next condo investment move, this may be your deciding factor.

The Future of Hamilton: Powered by over $1 Billion Investment in the City’s Infrastructure