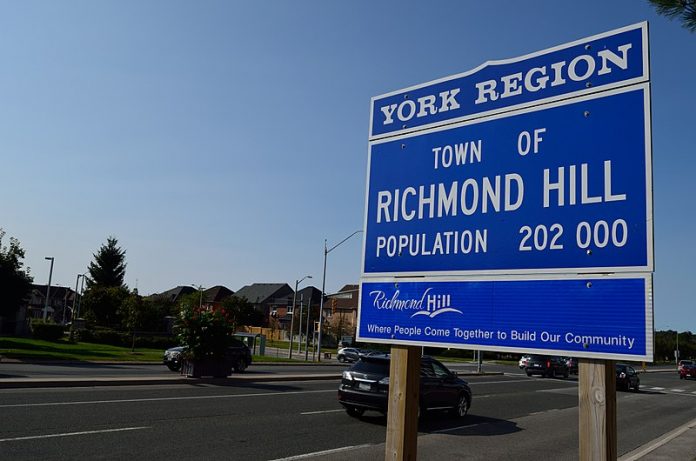 This past February, the Richmond Hill council approved a motion encouraging committee members to communicate with residents to give them an opportunity to learn more about the town potentially changing its status to city. By March 27th, councillors voted 7 - 2 to change the name of the Town of Richmond Hill to the City of Richmond Hill after deliberating the item at a council meeting.

With a population of more than 200,000, Richmond Hill is the third most populous municipality of York Region. The name change could potentially make Richmond Hill more competitive in terms of attracting investors, job creation and pushing for the subway extension to go up around Highway 7.

For a long time, Richmond Hill was regarded as a little town to the north of Toronto, however, today, the town turned city is a bustling home for community and commerce-- so it shouldn't be completely surprising that plans for this change has been in the works for a long time. If you've noticed, Richmond Hill council had carefully omitted the word “town” from their logo and consciously decided to refer to the area as simply, "Richmond Hill", knowing that someday the name might change from town to city.

Richmond Hill councillor, Greg Beros, sees the shift as a way for the city to garner greater credibility for their growth ambitions, like the plan to densify Yonge and Highway 7 and their request for money from both the federal and provincial governments to build a subway line.

According to Richmond Hill’s mayor, Dave Barrow, there are no formal advantages or disadvantages to going from a town to a city as far as the province sees it because it is just considered a name change-- still, if we take a look at Markham, which went from City to Town in 2012, its overseas missions have greatly benefited from the name change as the title “city” better reflects the population, development and size of the area.

Today, it is still too early to tell what the exact benefits of the status change will be for Richmond Hill, but, as plans to densify certain areas and more condominium developments go up, it is only natural for more urban amenities to follow suit. 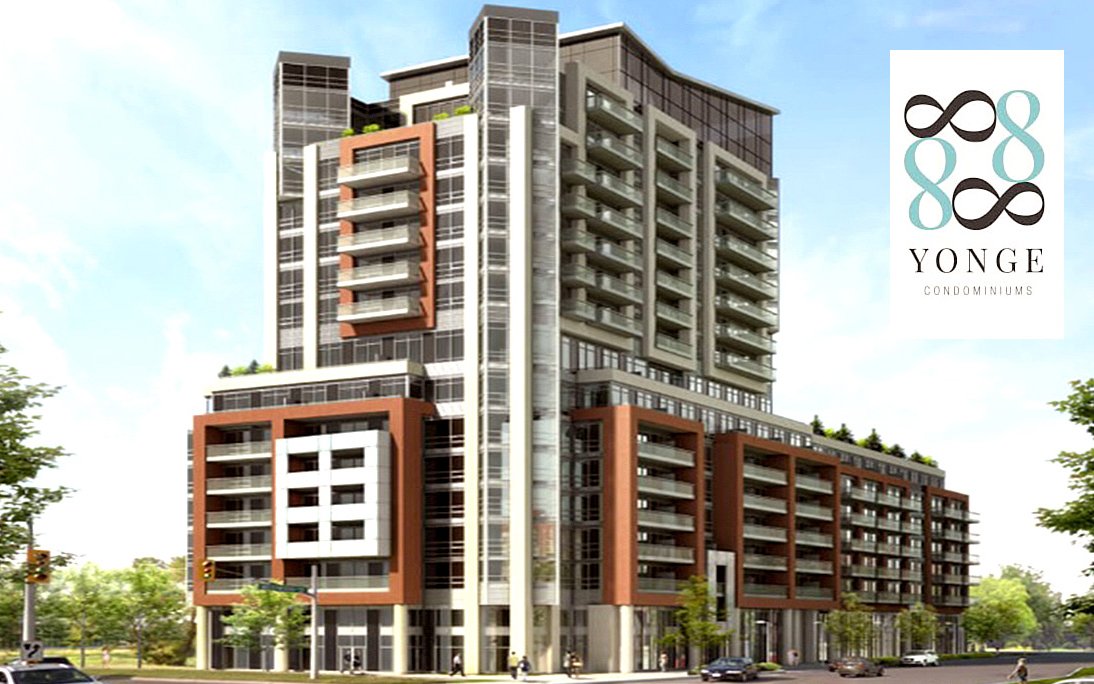 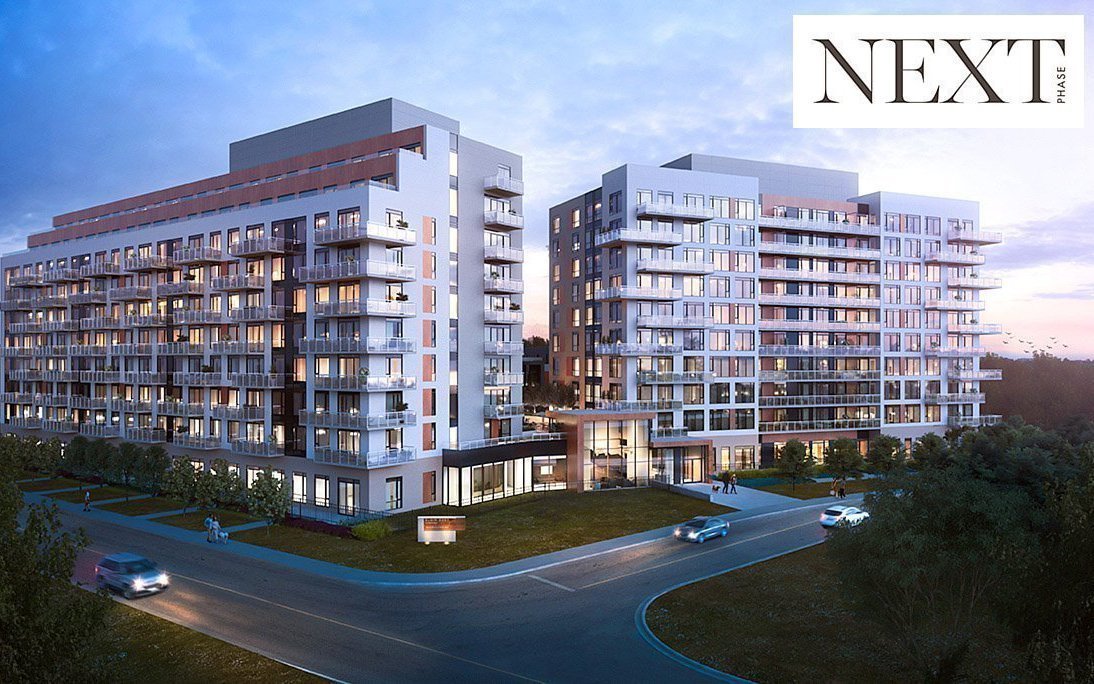 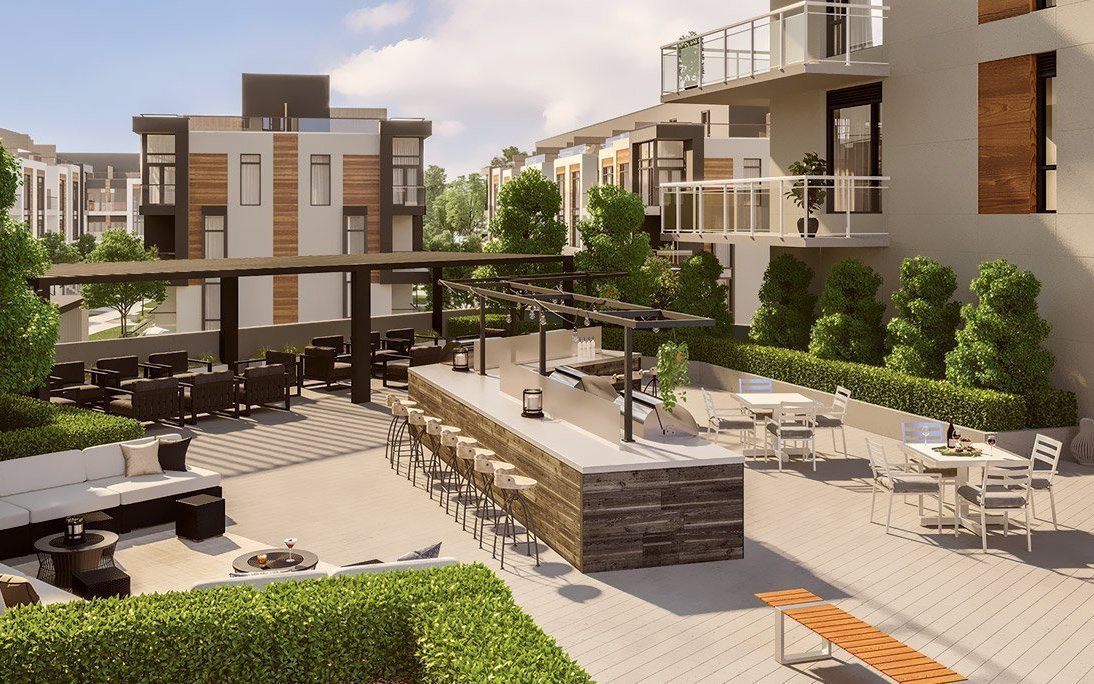 As International Students Return Back to School, the Housing Market Heats Up