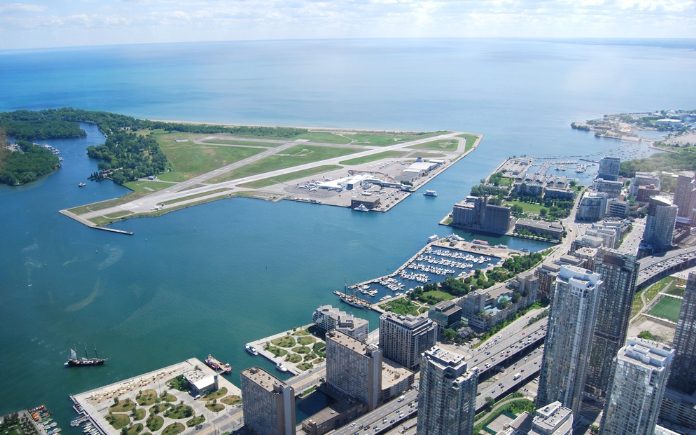 In October of 2017, Google’s sister-company, Sidewalk Labs, was selected as an innovation and funding partner for Toronto’s Eastern Waterfront. This area is currently the largest underdeveloped parcel of land in North America. Since becoming a partner, Sidewalk Labs has spent the last year and a half working with multiple levels of government and speaking to thousands of Torontonians to create a Master Innovation and Development Plan (MIPD) with solutions to revitalize this area. They listened to the thoughts, feedback and concerns of locals on how to create a city of the future, where residents can find affordable housing, countless jobs and a space where technology can allow them to live more conveniently. This project has been boasted by Sidewalk Labs to be one of the most innovative places in the world that will set a new standard for future living.

What is mentioned in the Waterfront proposal?

To start, their plan consists of developing one-third of the land (190-acres) within the next 20 years. They call this redevelopment the IDEA District, which will turn this unused land into a sustainable ‘smart city.’ 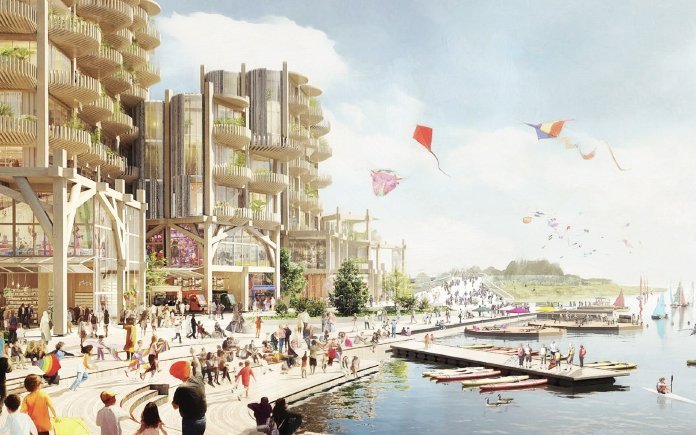 Where does the Waterfront Project lie now?

Since this proposal was published in June, there have been some concerns and criticisms about the safety of Google’s sister company collecting data. Sidewalk Labs mentioned that they would follow the country’s policies for data privacy and would not sell the information to third-party advertisers. Instead the data would be kept with the municipal government and Sidewalk Labs.

Recently, Waterfront Toronto’s Board approved a reduced version of this proposal. They agreed to lessen the amount of land they plan to build on to 12-acres in the Quayside neighbourhood, rather than the initially proposed 190-acres of land. Waterfront Toronto, which represents three-tiers of government, will control the data collected in order to manage the privacy issues. Waterfront Toronto will appoint local real estate developers to partner with Sidewalk Labs when designing and constructing this development. They will also maintain control of the planning and designing of the public realm including parks, plazas and open space. Unfortunately, both Sidewalk Labs and Waterfront Toronto do not have the power to approve an LRT for this area as that approval and funding comes from a higher hierarchy of governments. Sidewalk Labs is still optimistic that they can build a high-tech community with these new restrictions. The project will continue to move forward and the deadline to approve the revised proposal will be extended to March 2020.

What does this mean for investors?

While the original proposal may be revised, it seems that the provincial, municipal and federal governments are all on board with this new development. The concern for these three governments is that they do not want to give a US firm full control of their land. Waterfront Toronto is adamant about maintaining authority and control over this area. Currently, there are pre-construction condominiums set to reside near the waterfront. These developments will be the first to take advantage of this new innovative city.

Here are some of the new developments coming to the area: 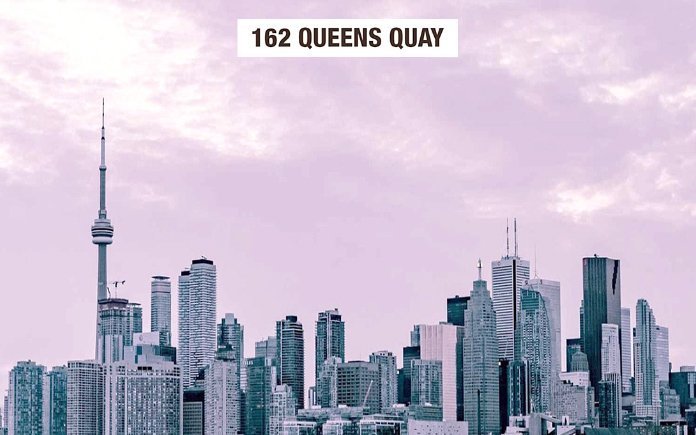 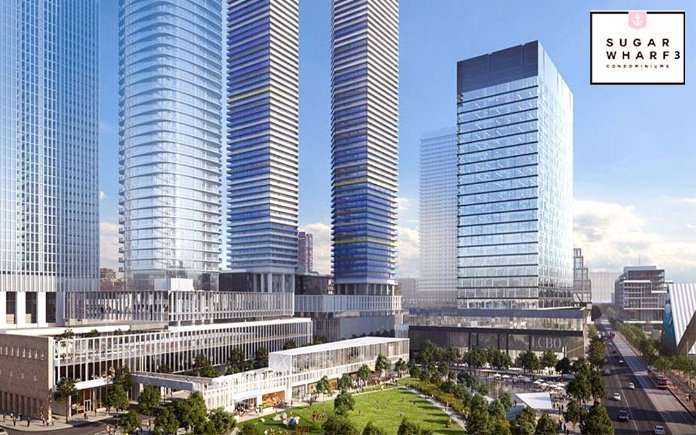 Why Are Canadians More Confident in the Housing Market Than the Economy?