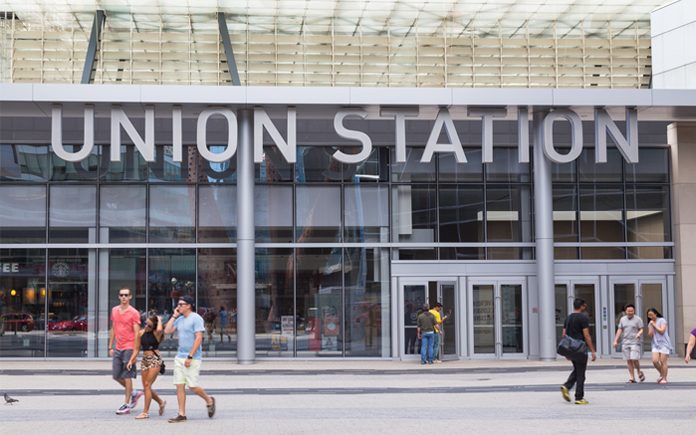 The Union Station Revitalization Project (USRP) has been one of the biggest developments the city has ever undergone. Due to the complexity of this project, the USRP has been under construction for many years, more than the city initially anticipated. Union Station is one of the busiest transportation hubs in the country and this project plans to expand this transit hub to triple its current size. The City of Toronto initially started this project back in 2009 with the intention to enhance the experience for commuters as hundreds of thousands walk through Union Station everyday.

Union Station first opened its doors to the public in 1927 and is considered one of Toronto’s biggest historical landmarks. When construction first began, the city couldn’t anticipate the amount of work that goes into a site that is nearly 100 years old. In order to preserve this landmark, it needs to be restored and the USRP is working to maintain its history while making improvements to the remaining transit hub. 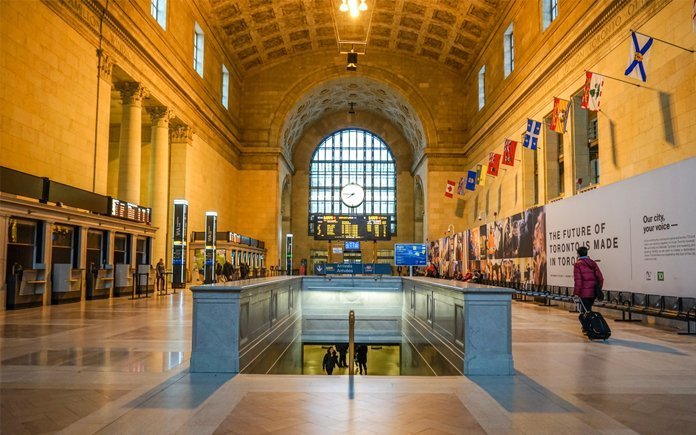 As the population continues to grow in Toronto and the GTA, the GO Train needs to accommodate the increasing number of people that commute each day. In 2017, GO Services stated that their trains made 1,700 trips per week and they forecasted that by 2025 they will need to support 6,000 trips per week. Given this number of new trips, it's clear that this expansion project became necessary.

Construction started by digging down the first level of the entire station to create a new level in the basement that will include two new transit concourses as well as commercial space that will hold 100 new retailers. Go Transit is improving its infrastructure by adding new digital signs, security cameras, lighting, and a PA system. The Bay East Teamway is currently undergoing renovations with the floors, windows, doors and ceilings being replaced. The Bay Concourse will also increase in size from 40,000 square-feet to 60,000 square-feet. New platforms will be built bigger and existing platforms will be widened to prevent overcrowding, canopies will be built over the platforms to protect passengers from poor weather conditions and an emergency power system will be created to keep services running through power outages. Additional pedestrian walkways will be created to allow commuters to get to their destination quicker and more efficiently and new rail corridors will allow double the amount of trains to come in and out of the city during peak times.

READ: New GO Trains Head To The Niagara Region, Should Investors Too? 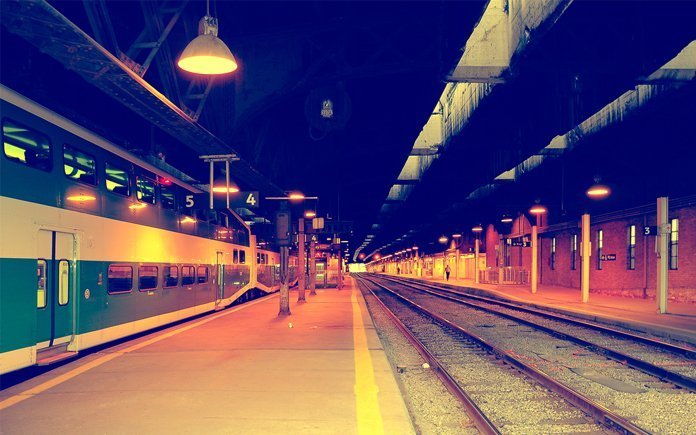 The goal of this project is to improve the current conditions and cater to the projected number of people that will need to use the GO Train in the coming years. This revitalization project is expected to be completed by Fall 2020, while minor updates will be made here and there until 2025.

The completion of this project will greatly benefit investors whether they are planning to purchase condominiums in the Greater Toronto Area or the Downtown Core. When tenants are looking for places to rent, commutes to work are one of the most important aspects they think about before renting a unit. Commuters will need a smooth and seamless ride to work that eliminates the stress of travelling by car. Similar to the Eglinton Crosstown LRT, an improved public transit system will reduce congestion on the road, provide a climate-friendly approach by reducing fuel consumption and will improve a commuters' quality of life by getting them to their destination quickly and efficiently. As the population continues to grow, it's not only developers that need to accommodate this increasing number of people, transportation services need to cater to the amount of people planning to come in and out of the city and that is exactly what the Union Station Revitalization Project will do. When this project is complete, it will double its pedestrian capacity, will restore heritage elements and will become a major destination.