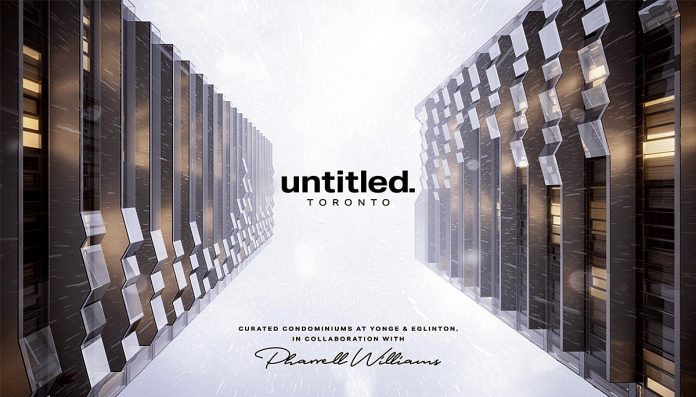 Pharrell Williams, Grammy Award-winning artist, producer and songwriter, is taking his artistry and talents to the city of Toronto. This new development will reside near Yonge and Eglinton, a vibrant pocket of Midtown Toronto. This project, named Untitled Toronto Condos was recently announced during a press conference at Yonge and Dundas Square.

Untitled Toronto Condos will be a two-towered development that will reside in an area filled with shops, dining, entertainment and employment opportunities. Mitchell Cohen, COO of Westdale Properties said during the press conference that Yonge and Eglinton is in the process of a ‘mega transformation.’ Future residents of this area can enjoy all of the local conveniences the neighbourhood has to offer including being able to live, work and play in one location. Additionally, a trip to Downtown Toronto is a mere 20 minute subway ride away. Untitled Toronto Condos will be steps from the Yonge-University Subway Line and close to the highly-anticipated Eglinton Crosstown LRT which is set to start running in late 2021. As a result, the new Mount Pleasant LRT Station will be only one block away from this development. 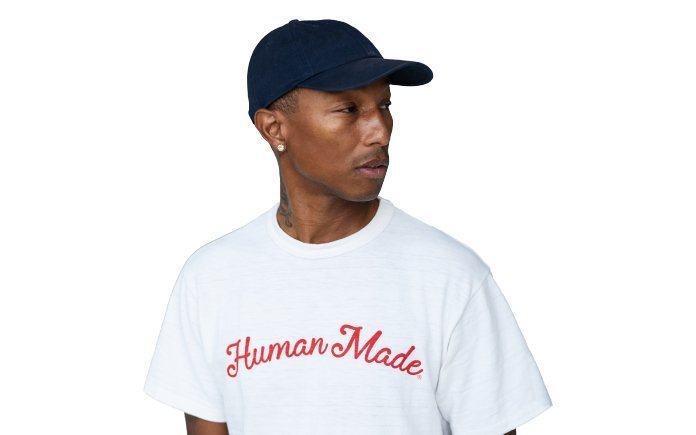 Collaborating with famous artists is a relatively new direction for developers to take in the city. Prior to Pharrell Williams making his debut into the real estate market, there have only been a couple celebrities who have lent a hand working with top developers in the city, some of which include Robert De Niro, Academy Award-winning actor, director and producer, partnered with Madison Group and Nobu Hospitality a couple years back to create Nobu Residences, a luxury condominium that once built, will include the well-known restaurant Nobu located in Toronto’s thriving Entertainment District. Additionally, the late fashion designer, Karl Lagerfeld, partnered with Freed Developments and Capital Developments to create Art Shoppe Lofts + Condos that will also be located in Midtown’s thriving Yonge & Eglinton centre.

Pharrell Williams is no stranger to design, not only is he a Grammy Award-winner, he has also collaborated with big brands including Chanel, Adidas and Human Made. Untitled Toronto Condos will be his first debut into the condominium market, working closely with Reserve Properties and Westdale Properties. We can expect nothing less than a pure masterpiece from this forward-thinking team.

The south tower of this development will be 33-storeys high while the north tower will be 21-storeys. There will be a total of 751 residential units ranging from studio and one to three bedrooms with balconies included in every unit to overlook the beautiful city. Both towers will be connected by a shared podium that will hold some of the unique indoor and outdoor amenities. The amenities will take up over 30,000 square-feet of space in the development.

As for Pharrell Williams’ role in the project, the icon has been closely involved in all facets of the creation process from designing the exterior and interior to working on the amenity space/common areas as well as the furnishings in every unit. Williams has met with Toronto-based architectural firm IBI Group and interior designer U31 to discuss the design of the building from the inside out. During the press conference, COO of Reserve Properties, Shane Fenton, said that the developers were excited to collaborate with someone outside of the real estate realm to bring in new ideas and a vision for residents of Toronto. Fenton also talked about the experience working with the artist and gave the audience a taste of what the design will look like. What will make this building unlike anything we have ever seen in the city before, will be the way music and architecture will be intertwined to create a built form that mimics the patterns of Pharell’s hit song, Gust of Wind. No two faces of the buildings will be the same, each side of the building will have its own unique structure. As Fenton described it, this development will “articulate the building’s visual abstraction of music.” For the interiors, Fenton stated that Williams’ had envisioned creating a space that is universal, giving future residents the chance to incorporate their own perspective and design into their suites. Fenton finished by saying that by applying the lens of less is more, they were able to come up with a unique design that is both classic and timeless.

The name Untitled from Williams’ perspective is derived by the notion that everyone should live their life untitled, without any standards or labels. Thus, their home should be a place where they can create their own space exactly how they want it. 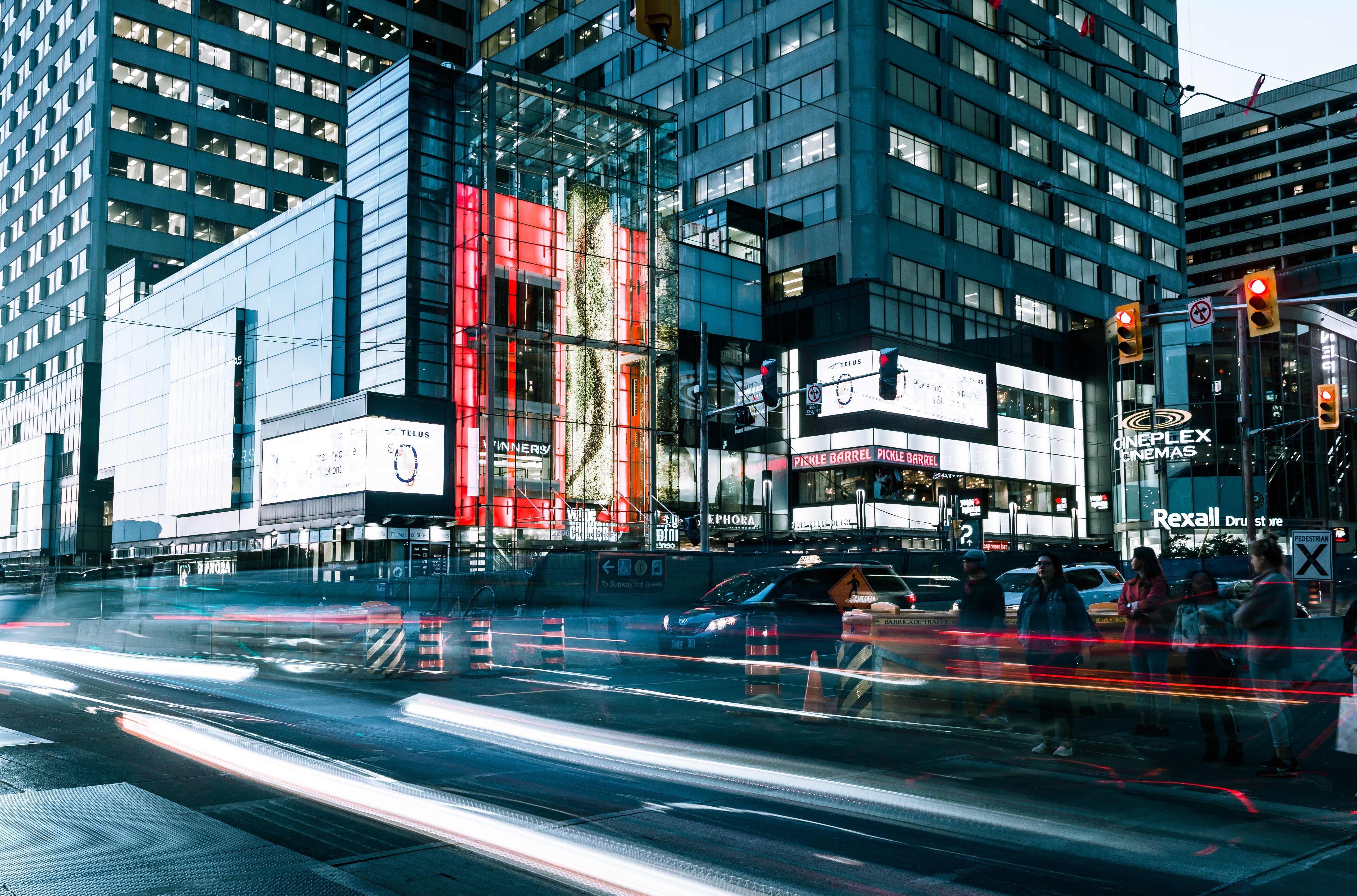 Yonge and Eglinton is indeed going through a transformation. The completion of the Eglinton Crosstown LRT will bring more people into the area while increasing the value of the condominiums that sit around this corridor, a benefit for investors looking for a high return on their property when it comes time to sell. Untitled Toronto Condos will be one of the many pre-construction developments coming to the area. However, what makes this particular project unique will be the new perspectives and creativity ingrained into every detail of the development.

Click here to learn more about Untitled Toronto Condos and connect with us today to be the first to receive the most up-to-date information about this development.

Sidewalk Labs Has Reached An Agreement With Quayside Project