This affluent haven dedicated to contemporary living is set to invigorate Richmond Hill by offering the very best in modern upscale accommodations in the Greater Toronto Area.

This new condo building is a mid-rise pre-construction development and the next stage of the Elgin East at Bayview master-planned community. Located on the northeast corner of Elgin Mills Road East and Bayview Avenue in northern Richmond Hill, NEXT Phase Elgin East Condos has a scheduled occupancy date of 2023.

Under the auspices of developer Sequoia Grove Homes, this condominium is one of two towers at this master-planned community that includes outlying townhome units in a design that combines its impeccable amenities and sophisticated design into a harmonious balance of splendour and practicality. 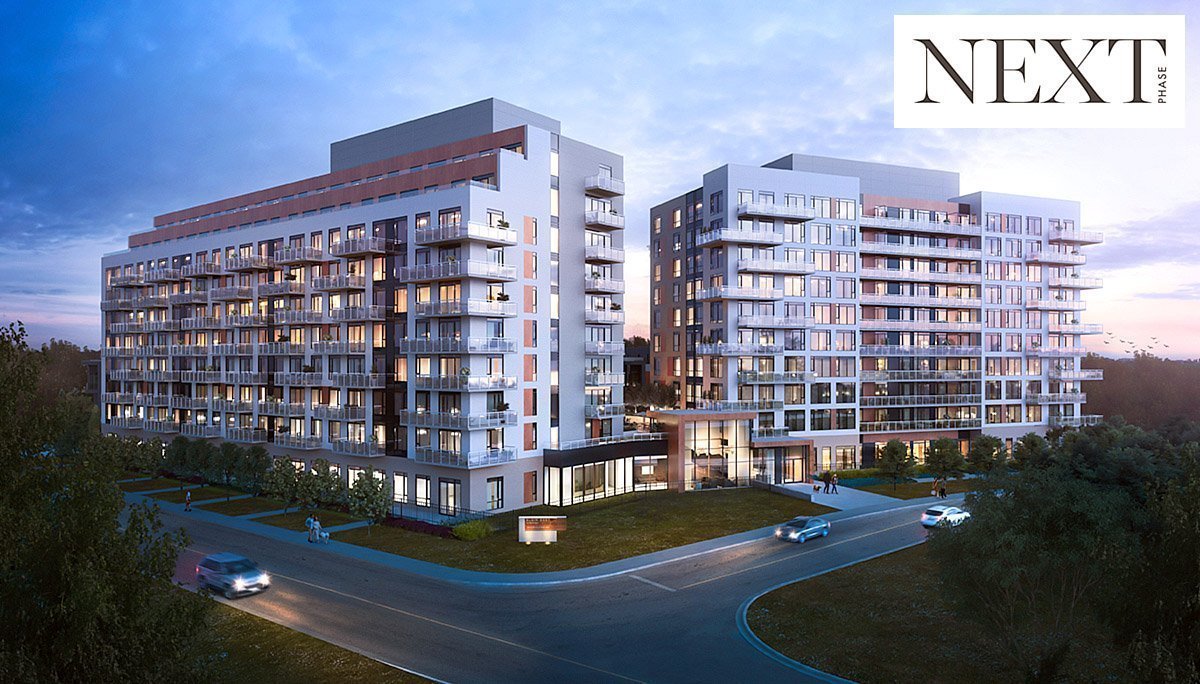 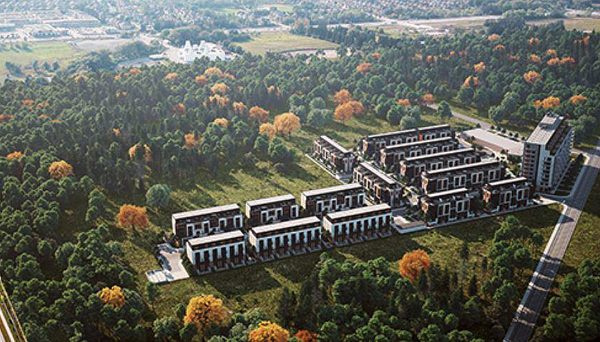 With a wide multitude of purchase options available, the right investment is waiting for you at Richmond Hill’s newest high-value residence.

Featuring a sleek facade made of natural brick, precast panels and luminescent glass, the NEXT Phase Elgin East Condos is one of two mid-rises that will share a one-storey lobby, welcoming residents and guests alike in an elegant foyer styled in rich walnut, metallic accents and polished granite. A grand entrance awaits all arriving passengers at the lobby’s drive-through porte cochere and its quaint, winding driveway.

In order to cater to even the most finical client, this real estate development offers a wide selection of condo units that numbers no less than 20 different models, each with their own respective sizes and layouts.

No matter the selection, prospective buyers will find their condominiums to be decorated with the extravagant furnishings expected of upscale contemporary living. Living rooms are bright and spacious, each outfitted with expansive windows and engineered wood flooring. Kitchen will come complete with quartz countertops, under-cabinet LED lighting, and fine-crafted cabinetry, while penthouse models will feature a European-inspired open concept, complete with islands. Bathrooms sport undermount sinks, frameless glass shower doors, and custom vanity with mirror. Each unit comes with an in-suite laundry equipped with stacked front-loading washer and dryer, while all residents will have secured access entry with camera monitoring. Meanwhile, townhomes will feature 10’-high ceilings on their main floor that are accompanied by 8’-high doors.In addition to their individual condos, residents can come to expect opulence when considering the numerous amenities offered at the Elgin East at Bayview master-planned community.

Residents can return home to relax in the hotel-inspired piano lounge and and enjoy a game at the billiards table, or they can celebrate in style in the condo’s sumptuous party room. Intimate get-togethers can be hosted at the private dining rooms where guests can be served using the accompanying warming kitchen.Residents can make the best of summer with a furnished outdoor lounge with barbecue grills and enjoy the exterior landscaped park, while a fitness centre and yoga studio will be available for maintaining active lifestyles. Residents can carry out all their professional needs in the condominium’s business room, or they can kick back and relax in the state-of-the-art theatre room. Dedicated spaces are also available in the form of a music room, hobby room, children’s room, and game room, ensuring that any and every possible need is fulfilled from all of its generously provided amenities.Equal parts lavish and practical, the landmark living provided by this new development is a golden opportunity for all investors and home buyers.

Richmond Hill is looking to experience further intensive growth in the near future. As future developments continue to dovetail with current services, local residents can enjoy all the comforts of urban living at this idyllic suburban retreat located north of the GTA.

As convenient as the amenities are at the Elgin East at Bayview master-planned community, a wide range of businesses are available within easy reach. This city has prospered into a bustling commercial zone a short distance to the west on Yonge Street where a variety of shops and restaurants are located. In close proximity to the condo are a multitude of specialty coffee shops, bowling alleys, drug stores and movie theatres just as there are big-name franchise stores such as Costco, Loblaws, Longo’s, and Sobeys.

Nature is never far away for residents at the NEXT Phase Elgin East Condo project with 15 parks each in the immediate vicinity. Of special note and neighbouring to the east is the Richmond Green Sports Centre and Park, a 26,000 square foot recreation center that features two ice rinks and a 300-person amphitheater that hosts concerts in the summer. And, in addition to a future park and natural heritage lands located right next door, residents can find green space readily available on the links at the Angus Glen Golf Course and the York Downs Golf Course and Country Club located to the east.

This city also offers a great place to grow for the next generation. Private schools located in near vicinity include the Holy Trinity School, the Richmond Hill Montessori & Elementary School, the Discovery Academy, the Richland Academy, and the TMS School Elgin Mills Campus. Public schools can also be easily found nearby as is Seneca College Markham Campus to the south.

Homebuyers that decide to put down roots here will find it to have a dynamic cultural life. Also,The Performing Arts, a $30 million 631-person theatre that hosts a variety of live music and performances. Reaching for the stars at the David Dunlap Observatory, home to Canada’s largest reflecting telescope.

Drivers can make their way to Toronto and beyond on Highway 404 located to the east while train passengers can take trips using the Richmond Hill GO Station to the south. Meanwhile, a number of infrastructure development signal a bright future for public transportation. Currently under construction is the Yonge St Rapidway, one of the steps taken towards completing a VIVA rapid bus network. Worth $430 million and set to be completed by December 2020, this ambitious public transportation system will stretch from Markham to Woodbridge and to Newmarket and provide Elgin East at Bayview residents their own bus stop at Elgin Mills.

But the good news doesn’t end there as Richmond Hill looks to connect itself to the subway. Supported by $36 million in federal funding in 2018, plans are currently underway to extend the TTC subway 7.4 kilometers north from Finch Station to the Langstaff GO Station, thereby easing mounting transportation woes.

The city continues to grow at a rapid rate. Once named “Canada’s fastest-growing community” by Statistic Canada, this booming suburb is home to a number of affluent neighbourhoods and corporate headquarters that include Rogers, BMW Canada, and Staples. Mainly powered by jobs in the business, finance, administration, and management sectors, Richmond Hill has seen its economy revitalized by a rapidly-growing area of information technology and high-tech companies located on its border with Markham.

This city firmly indicates its commitment for maintaining its small town charm with its motto, “A little north, a little nicer.” And, with future growth indicating that there will be “a lot” in store for this city, investors should be sure to take advantage of this opportunity before it becomes “a little too late.”

Sequoia Grove Homes is a seasoned developer of fine homes throughout Ontario for 20 years. Specializing in boutique condominiums and townhomes, Sequoia Grove Homes is responsible for such notable developments as Wychwood at Upper Churchville, Twin Peaks in Thornhill, and Kings Grove Courtyard. 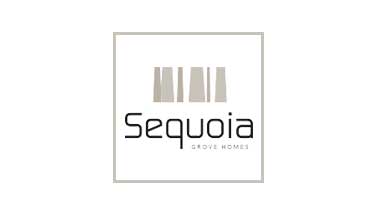