11 YV Condos is a mix-used luxury high-rise condominium development in Yorkville. This new pre-construction condo is located at 11 Yorkville Ave, just steps west of Yonge Street north of Bloor. The condo project has a expected occupancy date of 2024.

Take advantage of a world-class shopping and dining district in high demand by the city’s most refined professionals. If you’ve always wanted to invest in this coveted pocket, now is your chance. 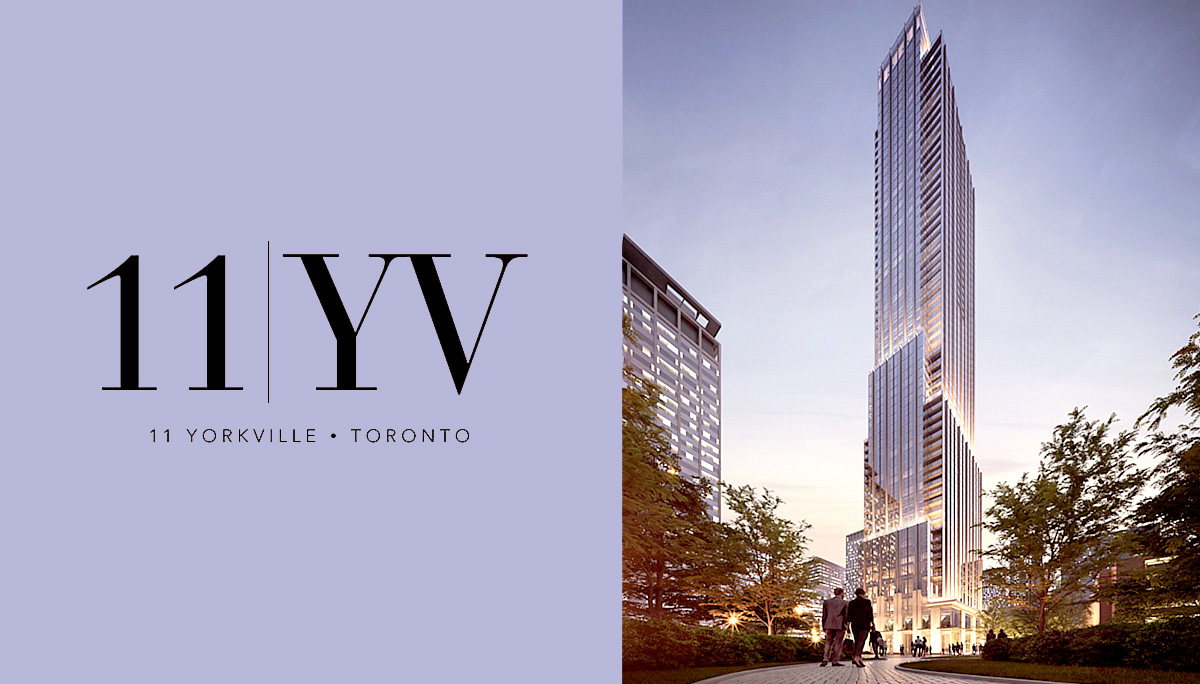 Balconies will be a coveted feature on floors 10 to 37 as only 50% of the units will have balcony access. Suites on floors 38 to 62 will have the convenience of a separate elevator bank and each suite on these floors will include a balcony. The smallest unit here will be 400 square feet which could very well make for the perfect pied-a-terre. Whether you are looking to go big or go small, this is your chance to live your best life in the luxurious Yorkville district.

Features and finishes that will leave you speechless, such as spa-inspired bathrooms - tiled tip-to-toe in intricate mosaic - give the sensation of being wrapped in an exquisite embrace. Sumptuous kitchens include everything you need to toast the good life - a built-in wine fridge, wine storage, integrated chilling stations, and a custom-designed marble island with waterfall detailing and seating for up to six. Whichever collection you choose, its simply a matter of choosing between the best. 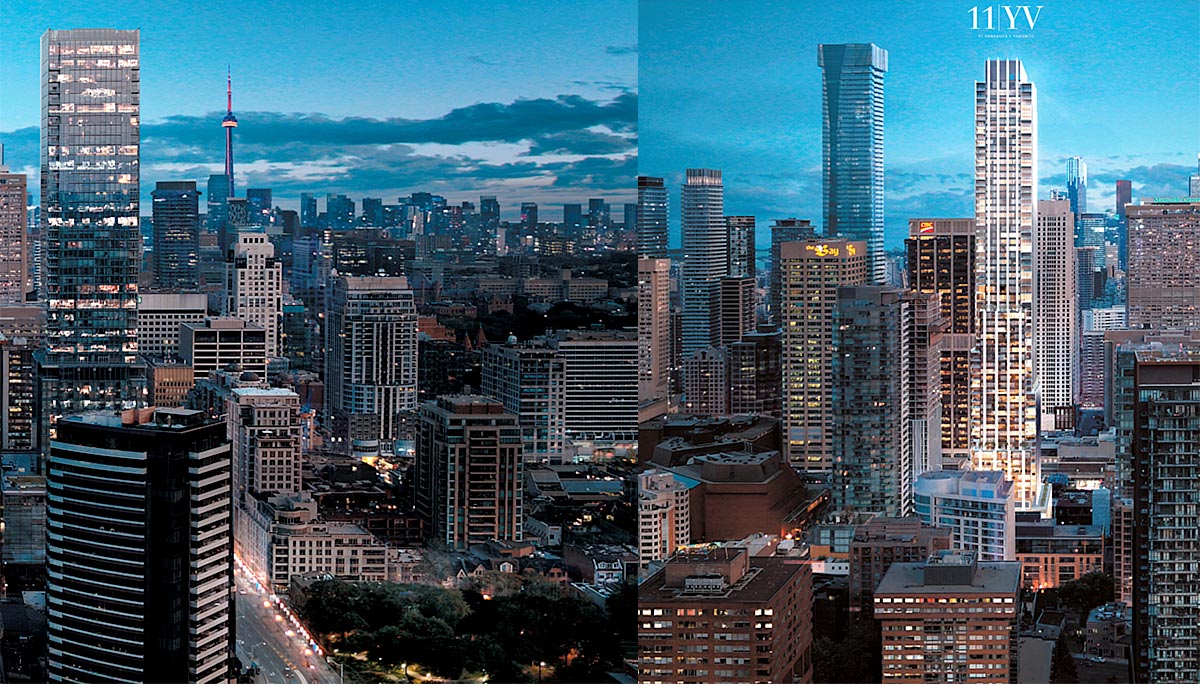 RioCan Living, an established name in the commercial market, will likely be handling the retail and office sector of the building, which we’re anticipating will include space at street level for an upscale retail tenant.

The subsequent development team, with their impressive portfolio of urban high-rises, will likely produce a series of contemporary units with designer finishes and touches of opulence. Some of the 11 YV Condo features will include a Miele package and wine fridge, marble island with waterfall and an integrated dining table, beverage and entertainment centre, custom wine and stemware storage. 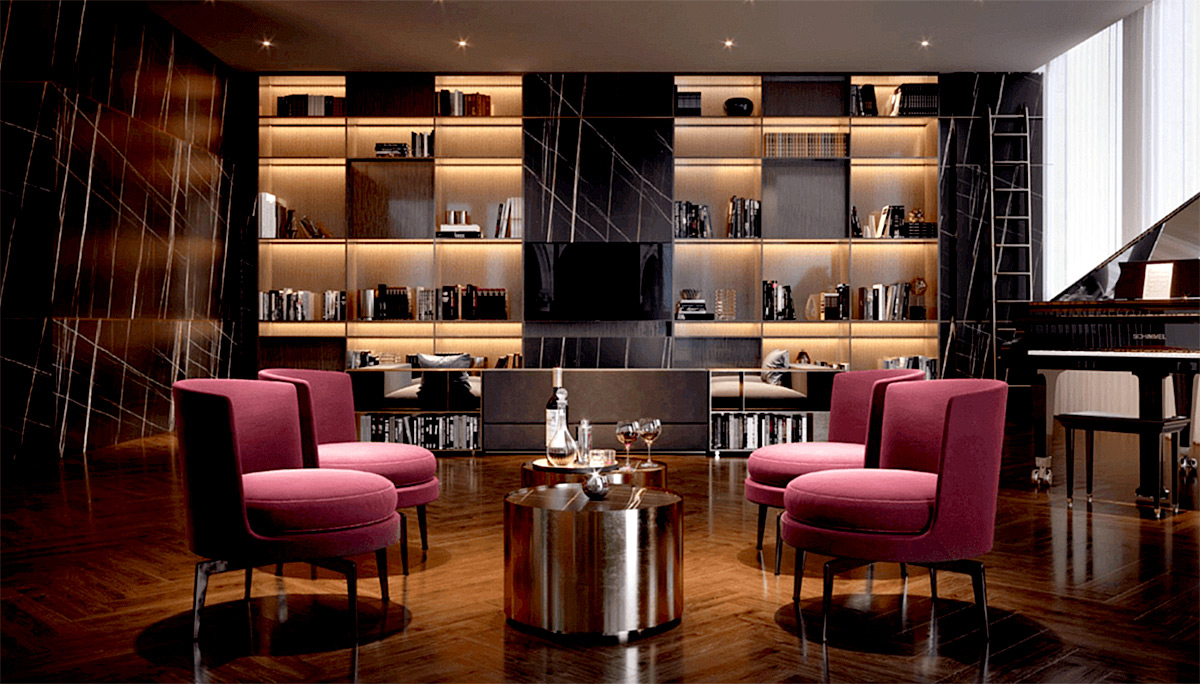 Yorkville - perhaps most well-known for its globally-recognized Bloor Street, which features a stretch of high-end labels including Chanel, Gucci and Holt Renfrew - is considered by many to be a neighbourhood that is the pinnacle of luxury living. It’s a place where there’s no shortage of five-star restaurants, upscale salons and art galleries, yet somehow it still retains a welcoming feel. Sleek high-rises - both residential and commercial – populate the neighbourhood, with many more either under construction or in the proposal stage.

It’s a growing pocket where the trend for luxury living just refuses to slow down! Yorkville serves as a cultural hub as well, home to some of the city’s most renowned institutions, including the Royal Ontario Museum, the University of Toronto and the Royal Conservatory of Music, along with a selection of art galleries and design studios, which you’ll find lining the historical “Designer’s Walk Lane.”

At the center of this Toronto neighbourhood is the Yonge and Bloor intersection, easily one of the city’s busiest. It’s also one of the only intersections in the city to provide subway access in all four directions, making it an easy starting point for those commuting either downtown or uptown.

In fact, the site of the condominium scores an almost perfect 99 on its Walk Score and a 91 on its Transit Score. Talk about being in the center of everything!

This developer has earned a solid reputation for creating urban projects throughout the GTA and Calgary, Alberta. They have a keen eye for both in-demand and up-and-coming neighbourhoods, pairing innovative urban design with a strong sense of community. One of their current projects, a 100-acre revitalization, is one of the area’s most anticipated transformations. 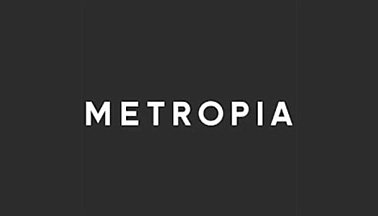 This developer has a robust portfolio of condominium projects across Canada, including some in Toronto’s most exciting neighbourhoods. They favour design-forward buildings and valuable urban areas that result in a high return on investment for their stakeholders.
Read more about this developer.

This developer is an extremely trusted name in commercial and mixed-use development. With 63-million square feet of leasable property in the retail sphere, they work with some of Canada’s top retail brands and, lately, have had success collaborating with residential developers to create a selection of urban, mixed-use projects. 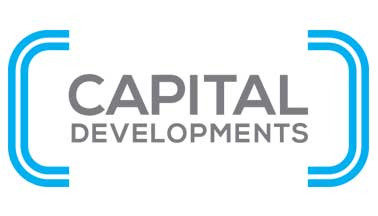