This stylish mid-rise development presents a fantastic opportunity to own in one of the fastest revitalizing areas in Downtown Toronto.

227 Gerrard Street East is located in the transforming Cabbagetown neighbourhood located on the eastern side of Downtown Toronto. Cabbagetown is not only reinventing itself by building more condominiums, but it’s also developing its commercial enterprises and public transit. There are plenty of parks around too.

This development is going to have ample space for amenities both on the inside and out. It will also increase the retail in the region due to its commercial retail units that will face out toward Gerrard Street. 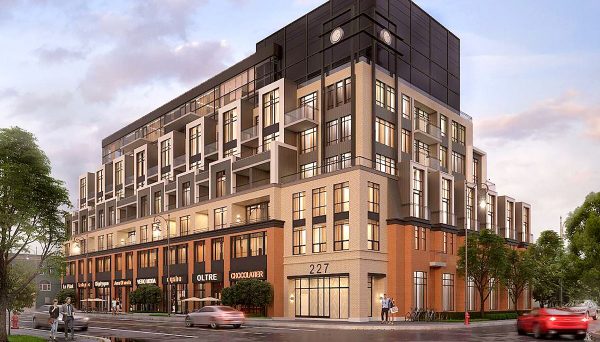 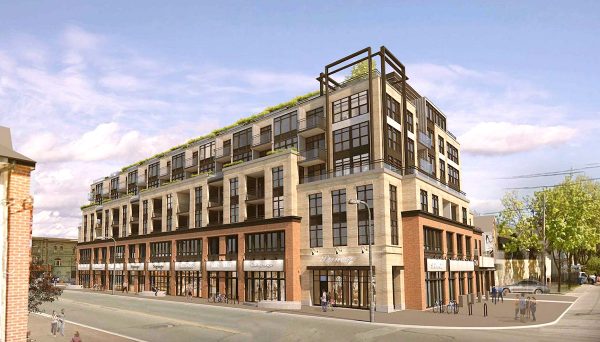 This 7 storey mid-rise will encompass 93 condos, which will be divided into:

Most of the units will feature their own private balconies, and some will have vast private terraces. 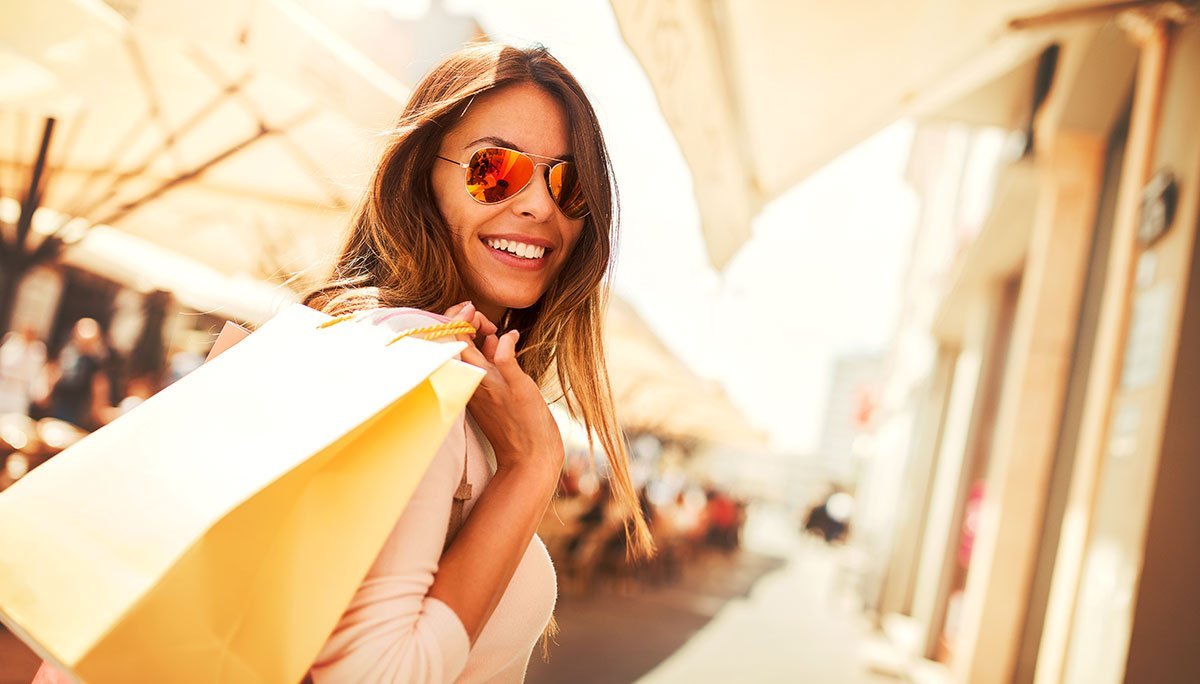 There will be a total of 9,526 square feet of retail space facing out toward Gerrard Street East on the ground floor, and it will be divided into three commercial retail units. This will likely add convenience to the residents of this building, as well as the rest of the community.

This project will also include a great deal of parking, totalling 89 parking spaces, 81 of which will be allocated to residential use.

According to the Cabbagetown Preservation Association, this is the largest contiguous area of preserved Victorian housing in North America, but there are more condos coming to the region. It scores a 93 on its Walk Score and a perfect 94 on its Transit Score.

This development is only a few blocks away from Parliament Street too, which is becoming a major commercial stretch in eastern Toronto, equipped with neighbourhood staples like a Dollarama, No Frills grocery store, and pharmacy. It also has plenty of restaurants that range from take out to upscale gastropubs. One highlight is the House on Parliament, which feature upscale pub fare and a warm wood laden environment.

The transit in the neighbourhood is great as well. There are streetcars that careen down Carlton Street, just one block away. These streetcars travel directly to College or Queen’s Park Stations, both of which connect to Line 1 Yonge-University. This subway line loops around the Financial District and stretches up to North York. It also connects to Line 2 Bloor-Danforth in only two stops, so the entire city is at your fingertips.

Rosewater Developments is a GTA builder, and they believe in a very hands-on approach. This means that their team members are involved in every step of the development process, which starts with picking the best sites in the GTA in which to build and goes on to developing amazing communities for you and your family.

They specialize in building low-rise and mid-rise condo developments, and always guarantee superior workmanship in each one of their projects.