This  new condo will stand 13 storeys and feature just 85 units. A charming boutique building, it will offer lush views of the Chatsworth Ravine to the west and Lawrence Park to the east. 2908 Yonge Street Condos is a pre-construction condominium under development in the Lawrence Park South neighbourhood of Toronto.

Looking to set down roots in an established, tree-lined neighbourhood where cosmopolitan shopping districts are still just minutes away? This could be your ticket!

An occupancy date is still being confirmed for this project, so be sure to register with us for information like this delivered right to your inbox. 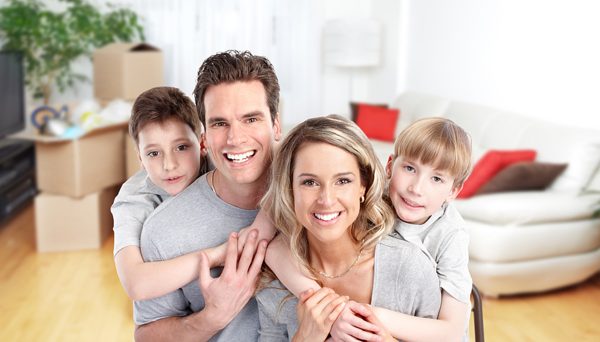 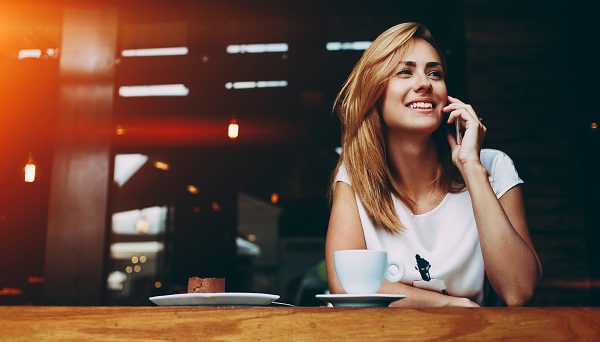 Occupying a site on the southwest corner of Yonge Street and Chatsworth Drive, this building is proposed as a 13-storey boutique building. Only 85 units are expected to be included, consisting mostly of two-bedroom, two-bedroom-plus-den and three-bedroom units. Layouts will be more spacious than normally seen in modern condominiums, with each featuring a private balcony or terrace that showcases views of the surrounding ravines.

Residential space at this new building will occupy the second floor and above, while 4,531 square feet of retail space will occupy the ground floor, fronting onto Yonge. 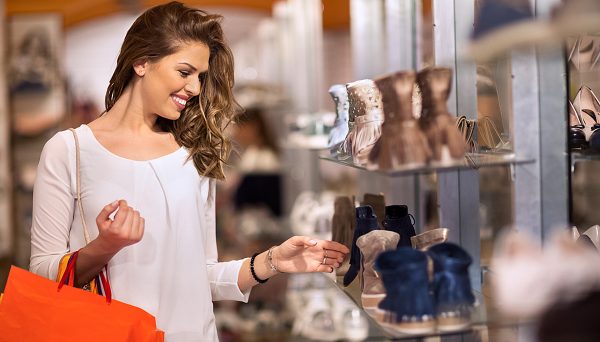 New condos in Lawrence Park South offer a fantastic opportunity to be part of an established neighbourhood. A leafy oasis in the city, this charming pocket is still just minutes from cosmopolitan urban intersections like Yonge and Eglinton, making it truly the best of both worlds.

While Yonge Street acts as the main artery here, to the east and west you’ll mostly find parks, ravines and Tudor-Revival style homes, which make for a quaint streetscape. Across the street from the condo site you’ll find the Alexander Muir Memorial Gardens and the Lawrence Park Tennis Club. To the west you’ll find the Chatsworth Ravine.

It’s a five-minute walk to the Yonge and Lawrence intersection, which features shops and restaurants as well as access to the subway’s line 1, making this a convenient site that’s also great for those commuting into the downtown core.

The neighbourhood’s plentiful parks and reputable schools have long made it popular with families, but a growing number of trendy retailers and cafes moving into the area make it increasingly desirable for young professionals as well.

It’s a single subway stop to the rapidly-growing Yonge and Eglinton intersection, which will soon feature rapid transit access in all four directions. A multi-million-dollar retail development and influx of modern condominium towers have made it into a distinctly urban hub that rivals some of the city’s downtown neighbourhoods, and living so close to this is a definite bonus for Lawrence Park residents.

Naturalized greenspace, a quaint retail strip and easy access to urban amenities? Sounds like a win-win to us. Come see what Lawrence Park South can offer you!

Latch Developments is a boutique firm established with the goal of building unique mid-rise condominiums throughout the city in walkable, lively neighbourhoods. Their president spent several years working for a large-scale international developer where he played a key role in some of the GTA’s most innovative high-rises buildings and master-planned communities. 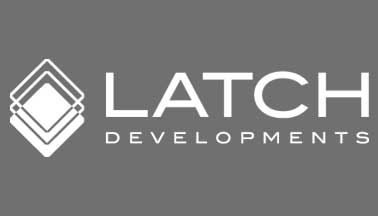 First Avenue Properties has been building throughout the GTA for over 30 years. With rich family roots in the industry, they provide a full spectrum of services, including design, construction and property management. Their portfolio includes both residential and commercial property. 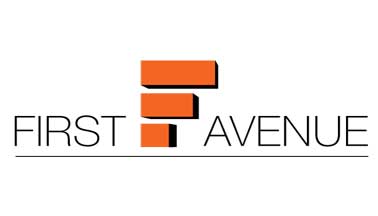