The vacant land is proposed to feature two 15-storey condominium towers. Upon completion, the first tower will include 290 units, comprised of a balance of one-bedroom and two-bedroom layouts. The second phase will comprise of 3 bedroom stacked towns. 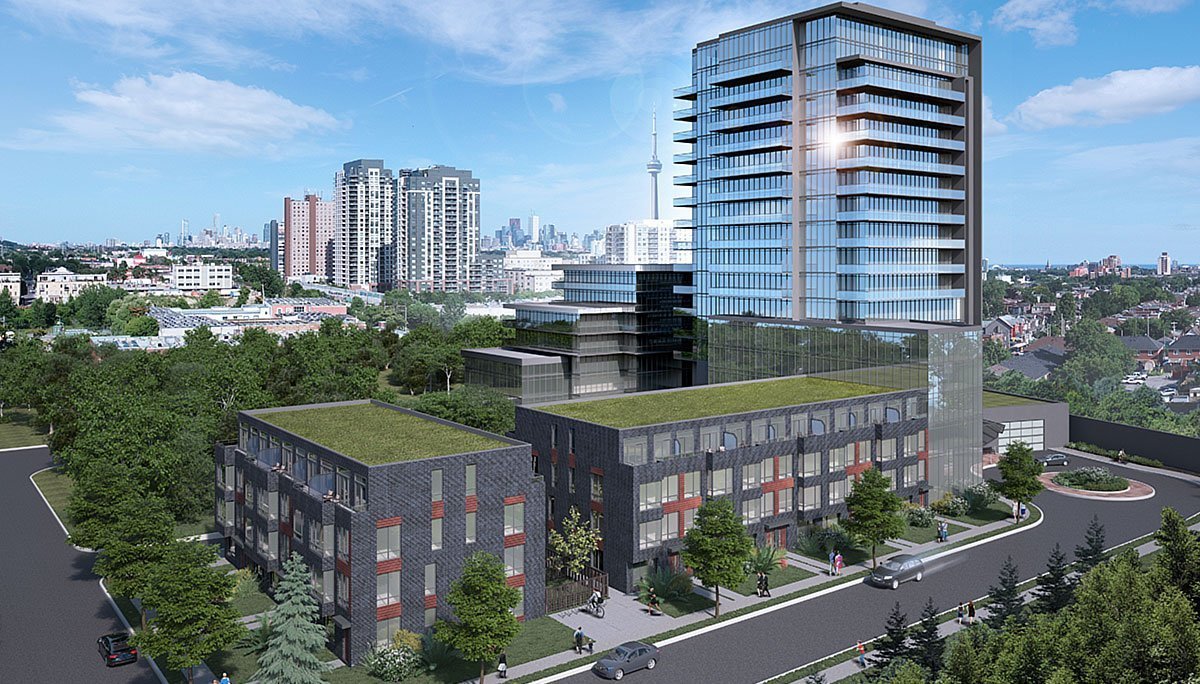 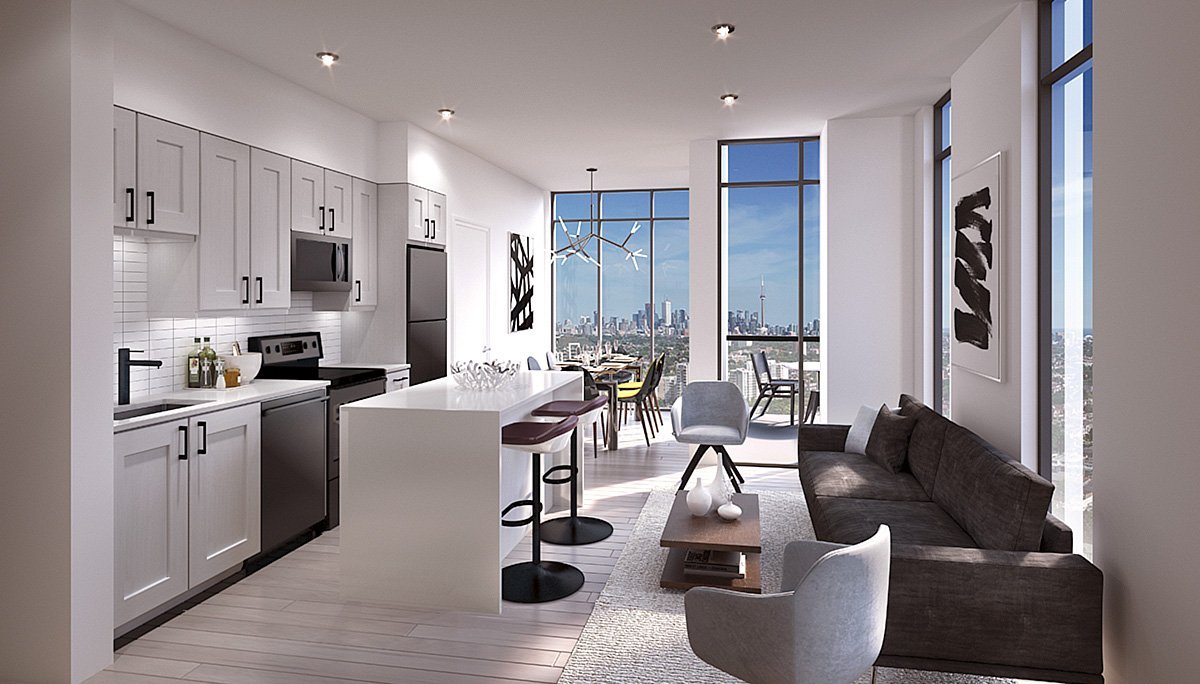 The first tower will occupy the southeast corner of the site, with a private driveway off Symington. This tower will feature a podium, containing a residential lobby, commercial space and grade-level residential units. Through horizontal and vertical use of bricks, the podium will be broken into smaller “box elements,” to add architectural interest.

The second tower in this Carleton Village condominium development will be L-shaped and occupy the southwest portion of the site, with a private driveway off Perth Avenue. Featuring a podium tower above, it’s proposed to have a similar layout. This development will add significant improvements to the public realm, including public walkways, landscaping and opportunities for commercial or retail.

The amenities will consist of an outdoor terrace and BBQ area, gym, meditation studio, games room and a party room. 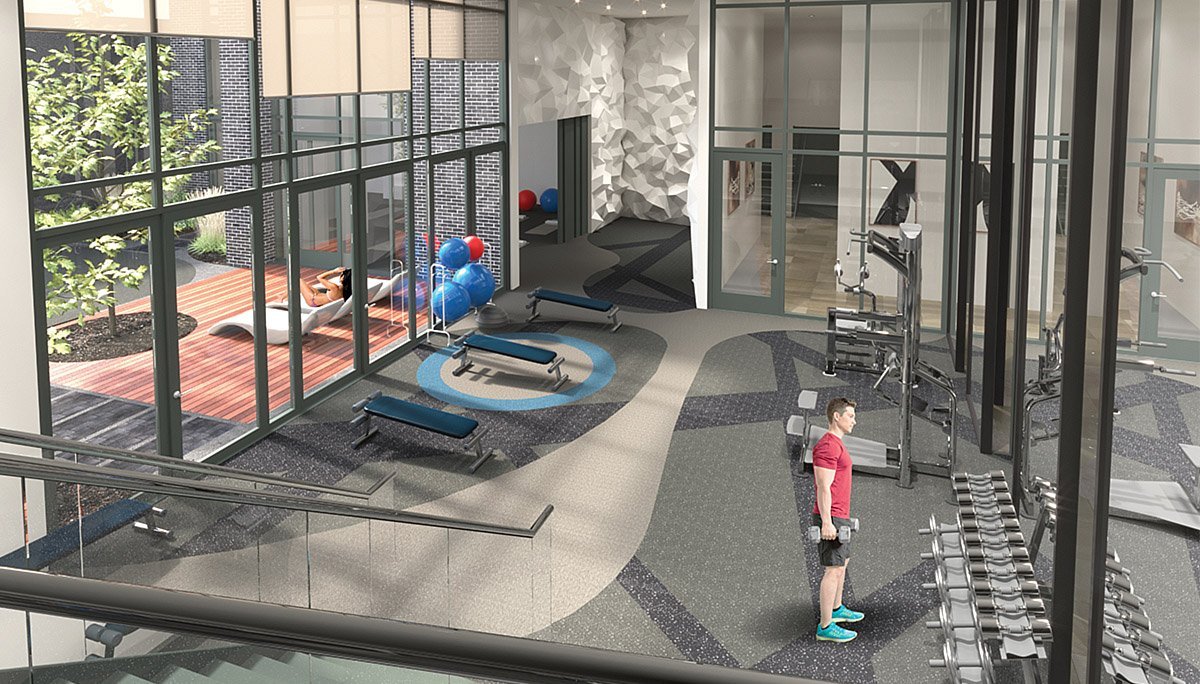 Condos in Carleton Village have the benefit of being of a great neighbourhood. Quirky, leafy and family-friendly with a growing arts and cultural base, it’s part of a larger area of the west end that’s seen some unique developments in the past few years.

While not transforming at the rapid rate of some neighbourhoods, we’ve seen a steady increase in more modern projects, many of which reflect the area’s rich industrial roots.

Nearby, a multi-phase project involving 200 townhomes, the conversion of a heritage factory into residential lofts and a future plan for a park and three condominium towers have put the neighbourhood on the map.

A short walk away from the Symington development is another recent multi-tower condo project, anchored by a grocery store.

It’s a neighbourhood that’s been gaining popularity with a selection of trendy retailers, artisan cafes and, which we suspect will continue as the transformation continues. The Walk Score is 87/100, making it easy to run daily errands on foot.

It’s also served well by transit, with 24-hour bus routes along both Dupont Street and Davenport Road. It’s a short bus ride to the Dundas West transit hub, which connects you to multiple streetcar lines, the GO train, Dundas West subway station and the Union Pearson Express, which runs between the airport and Union Station in the city’s financial district.

This is a connected, quaint and community-oriented pocket to invest in.