This new condo project coning to Toronto’s Fashion District is proposed to be a terraced, architecturally-distinctive structure.

485 Wellington Street West is new 16-storey condominium development in Toronto. This pre-construction project by Lifetime Developments is located at 485 Wellington St, Southwest corner of Wellington and Draper streets, between Bathurst and Portland.

Lifetime’s plan calls for two levels of retail space and 14 floors of residential space above. 117 residential units will be incorporated, consisting of 57 one-bedroom units, 28 two-bedroom and 32 three-bedroom units. 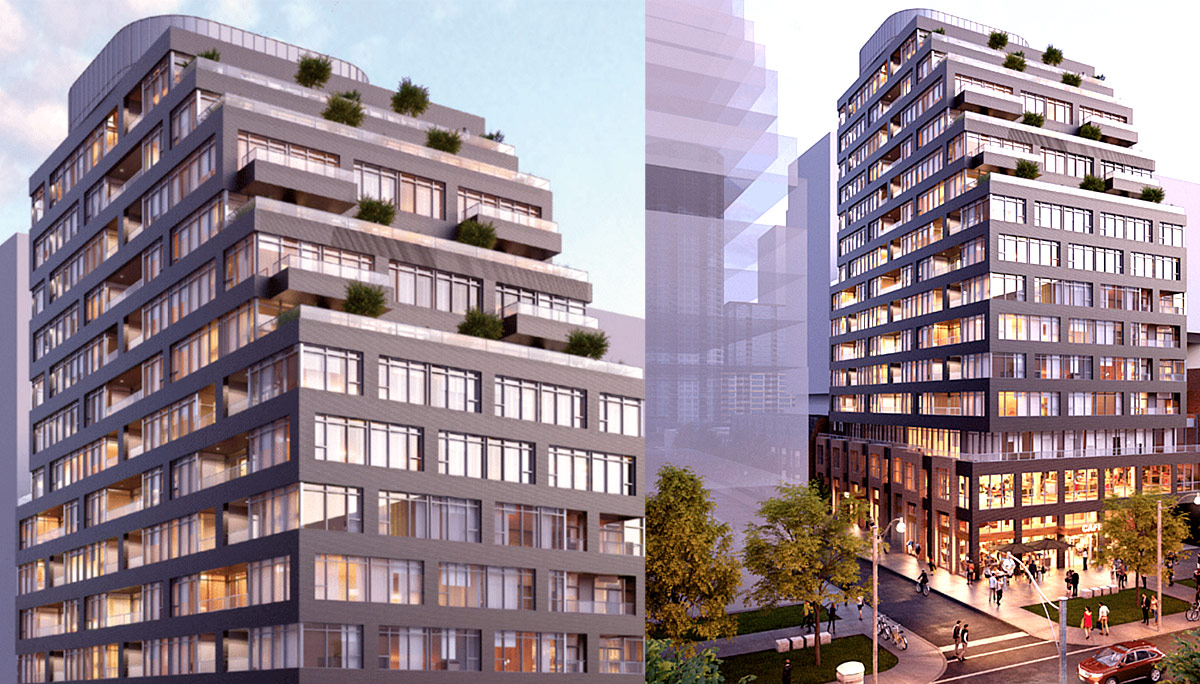 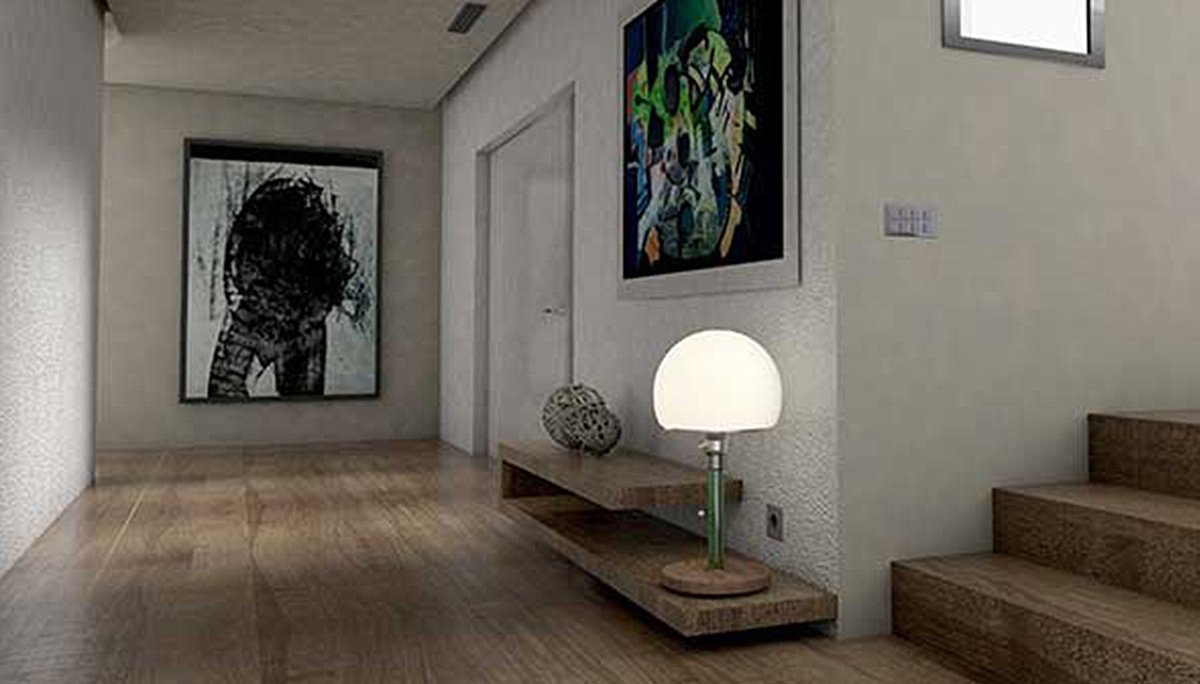 The building’s first floor will contain a residential lobby accessible off Draper Street, along with 3,853 square feet of retail space. The second floor will contain an additional 1,969 square-feet of retail space, as well as 4,000 square-feet of indoor amenities for condominium residents, which will connect to a 3,530 square-foot outdoor patio. 34 parking spaces and 144 bicycle lockers will be included in an underground parking garage.

The proposal for 485 Wellington Street West calls for eleven storeys fronting Wellington, before terracing back from the 12th to the 16th floors, which will allow for optimal sunlight on the stretch and compliment the immediate area, which includes the Draper Street Conservation District. 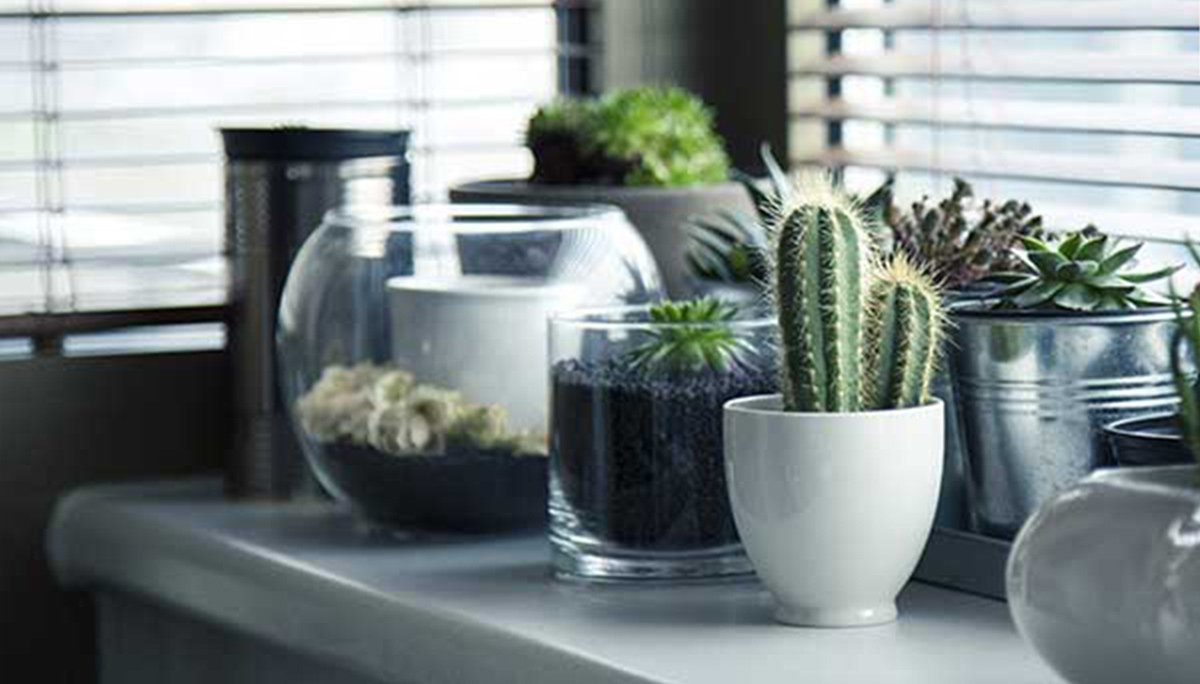 Toronto’s Fashion District, which is bound by Queen Street West to the north, Front Street to the south, Peter Street to the east and Bathurst Street to the west, is part of the city’s downtown “urban growth centre.” Already a vibrant downtown destination, the city is predicting and planning for even more growth here, which makes investing in new developments a smart move.

The Fashion District has its roots in the manufacturing industry and was once Toronto’s premier destination for fabric and textile production, helped by its proximity to the city’s railyards. Many of the brick warehouses and factories still line the streets here, some of them turned into residential lofts, art galleries, restaurants or offices for technology and creative businesses. These nestle into the neighbourhood beside contemporary condominium buildings and some of the city’s hottest theatres, bars and nightclubs, making for a unique and compelling streetscape.

The area surrounding 485 Wellington Street West has been a particularly desirable location for infill development lately and the transition continues. Just south of the development, two large mixed-use developments are being proposed, both of which will add significant living, working and retail space, as well as public realm improvements, such as parks and a pedestrian mews. In an increasingly popular pocket to live in, developments like these and 485 Wellington will effectively house the growing population and contribute to a healthy, sustainable economy.

The neighbourhood is extremely popular with young professionals and urbanites, executives who work in the nearby Financial District, and increasingly, young families who are attracted to the energy and convenience of downtown. Many of the city’s hottest restaurants, clubs, galleries and entertainment establishments are within walking distance. Rental rates here tend to be higher than average, and paired with the area’s popularity, real estate in The Fashion District makes a great option for an income property.

This particular site is a five-minute walk from the 24-hour King and Spadina streetcars, as well as a series of bus routes. Using the streetcar, it’s approximately a ten-minute ride to the St. Andrew subway station.

Lifetime Developments has been developing real estate throughout Toronto for the last three decades, creating some of the city’s most talked-about destinations. They excel at identifying strategic neighbourhoods poised for growth and revitalizing underutilized sites. Combining design innovation with excellent customer service and a strong sense of social and corporate responsibility, Lifetime is one of the city’s most recognizable builders of contemporary condominium and hotel buildings. 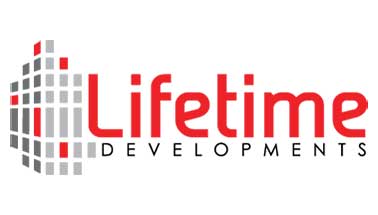