This new condo development in a growing and highly-coveted luxury district will make a great option for the professional who enjoys the finer things in life.

Adagio Condos is a new 49-storey condominium development by Menkes Developments in Toronto. 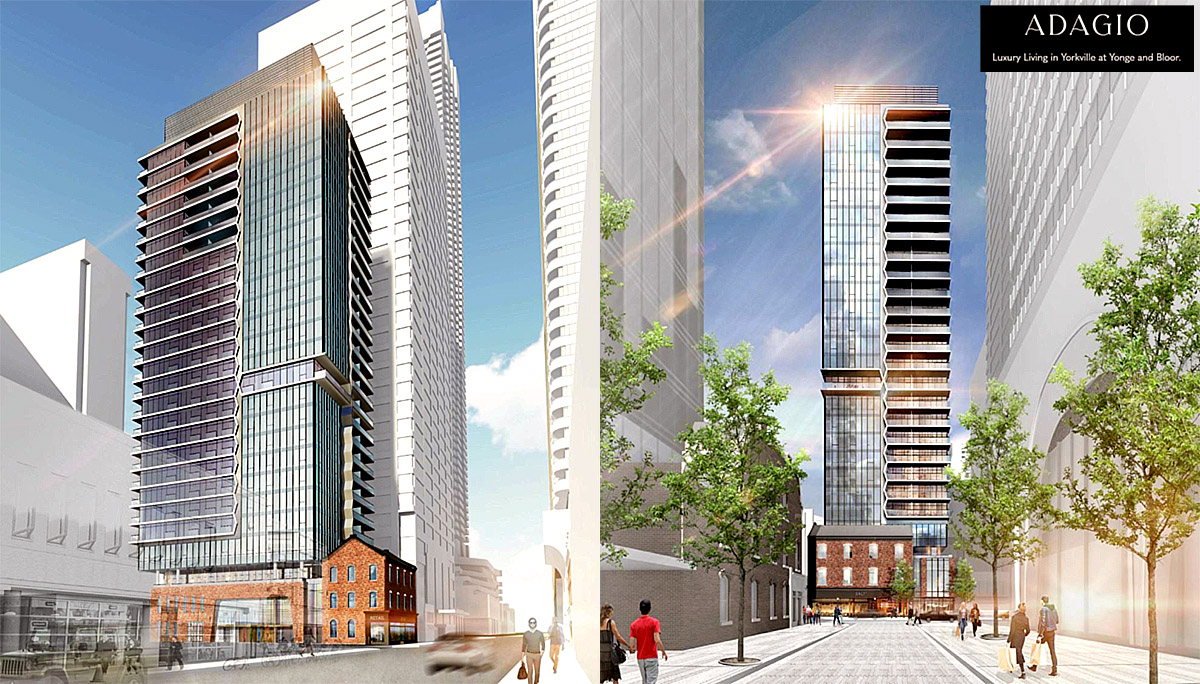 This pre-construction project is located at 771 Yonge St, on the southeast corner of Yonge Street and Asquith Avenue, just north of the glamorous, internationally-renowned Bloor Street in Yorkville neighbourhood.

This new condominium building will designed by Wallman Architects and will include studio to three bedroom suites to accommodate any lifestyle. 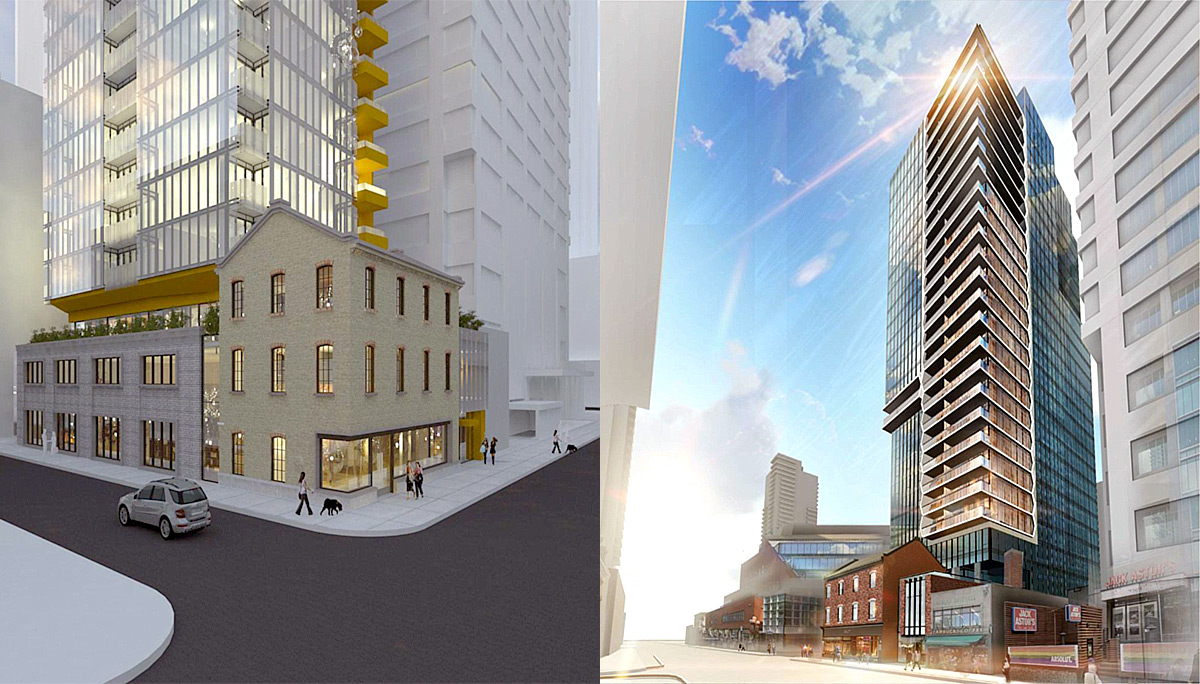 The proposal asks for a 49-storey, mixed-use tower, which incorporates an existing three-storey heritage building on the site. This heritage building will form part of a podium, which will house retail space fronting Asquith, a residential lobby off Yonge and both indoor and outdoor amenity space for condominium residents.

The building at is expected to contain 322 residential units that will range from 372 to 973 square-feet with open-concept floor plans and ultra modern interiors that complement the luxe lifestyle that Yorkville offers.

The amenities in this building include a welcoming 24-hour concierge, mail and parcel room, lobby lounge, pet spa, and parcel room on the ground floor and a lounge, bar lounge/party room, catering kitchen, fully equipped fitness centre, dining room, co-work lounge, outdoor lounge, fireplace lounge and outdoor dining with BBQ on the fourth floor. everything in this development will be nothing short of luxury from the communal amenities to the living spaces, residents can expect this development to have the latest features and finishes. 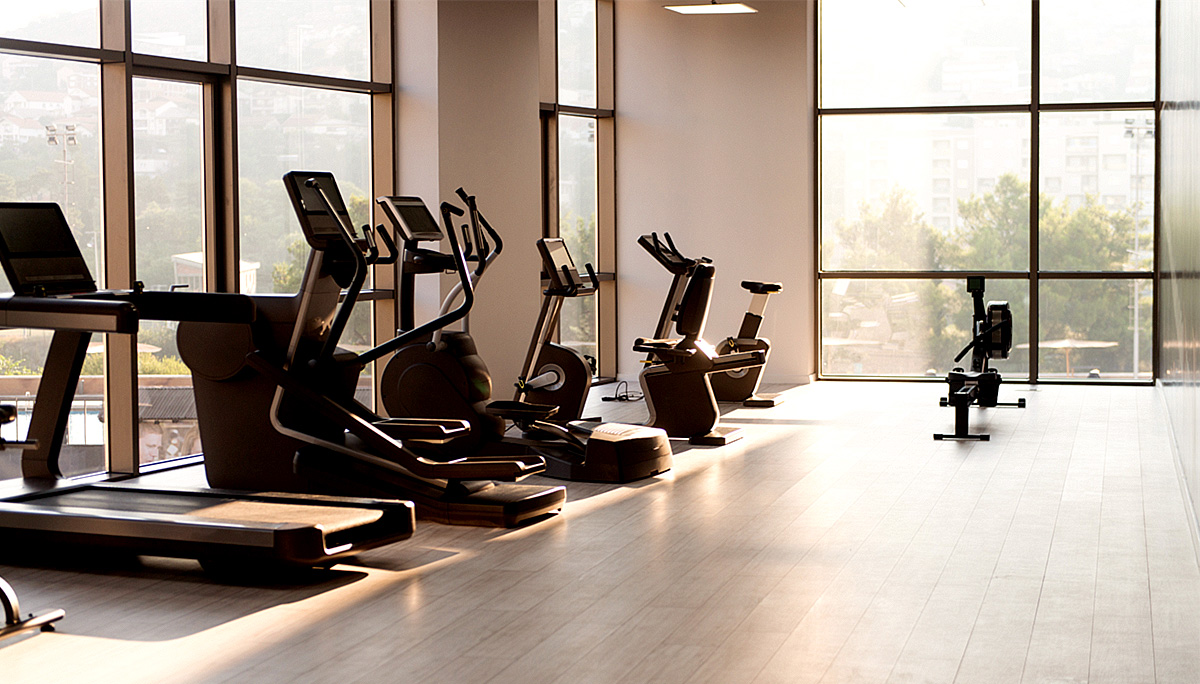 No vehicle parking is planned for this development as this area is a major transit hub. Everything residents need can be accessed within 10 minutes or less with a range of premium amenities that can be reached on foot or by subway. The Yonge-Bloor subway line is a 1 minute walk away and connects to the Subway Line 1 and 2. However, there will be 330 proposed bicycle spaces in a single underground level, which will also provide a pedestrian connection to the Hudson Bay complex, just south of the development, which connects to the subway system.

Designed by Wallman Architects, the renderings for this Yorkville condominium show a slender tower rising above the repurposed heritage structure. This new condominium building will also include professional landscaping by the NAK Design Group.

Adagio Condos is located in Yorkville. luxury living in this area is alive and well and shows no signs of stopping anytime soon, judging by the amount of proposals submitted and luxury condominiums under construction in this ritzy neighbourhood.

Bloor Street, just south of this building, is one of the city’s most prominent avenues and this stretch is an internationally-renowned shopping destination, often referred to a “Fifth Avenue North,” thanks to a selection if high-end brands retailers like Holt Renfrew, Tiffany & Co, Gucci, Coach and Hermes.

It’s an area where living space is in extremely high demand and the City’s Growth Plan predicts it will “continue to evolve as a healthy and attractive place to live and work.” Some of the city’s most highly-anticipated condominium developments are slated for the neighbourhood and we’re anticipating a new era for luxury living in this glamorous pocket.

Yorkville is also known for being one of the city’s main transit hubs, one of the only intersections that provides rapid transit access in all four directions. Getting to the Financial District takes mere minutes, along with other major destinations such as Ryerson University, Hospital Row and Union Station.

With acres of lush walking paths in the Rosedale Ravine just north of the neighbourhood, Yorkville really is the best of both worlds.

A prolific property developer, Menkes has a comprehensive portfolio that spans single family homes, industrial buildings and, increasingly, contemporary condominiums across the GTA. They have strong roots in Toronto and a number of desirable buildings throughout the city, each featuring modern layouts, luxurious finishes and a roster of lifestyle amenities. 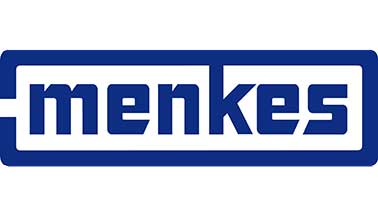