This mixed-use development is situated at 2388 Dundas Street West, just north of Bloor Street. The site plan calls for a 23-storey residential tower and an 8-storey mixed-use building, which will front Dundas Street West. The development will have 375 residential units in total, plus two levels of underground parking and over 4,000 square feet of retail at street level. 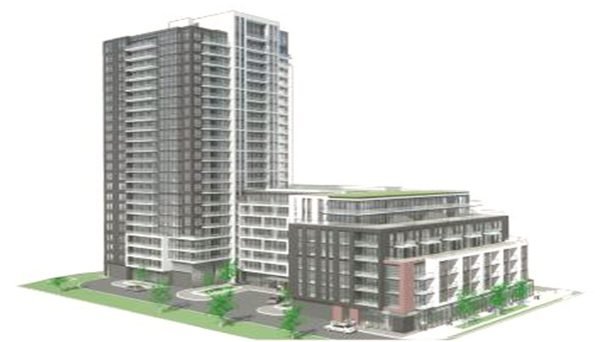 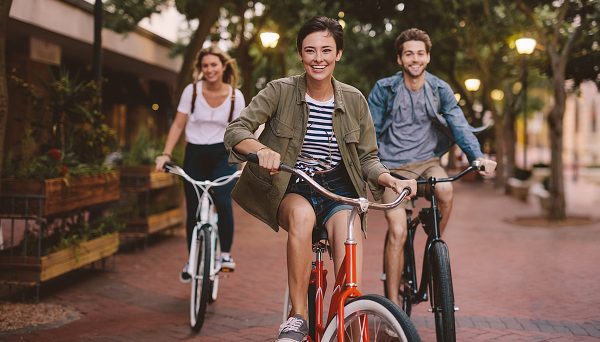 Residents will have access to 242 vehicle parking spaces and 88 bicycle parking spaces, as well as a dedicated pedestrian walkway that leads directly to the nearby Dundas transit hub, a major bonus!

Suites in this High Park condominium will consist of 104 one-bedroom units, 144 one-bedroom-plus den units and 127 two-bedroom units, perfect for the mix of artists, professionals and young couples who are drawn to the neighbourhood. 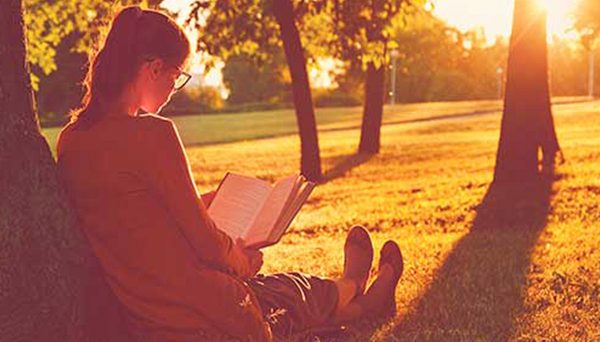 A major perk for the site where this new condo building is situated is its proximity to almost every kind of transit system imaginable. The Dundas transit hub, just steps away, houses the TTC’s Dundas West Station, two 24-hour streetcar routes and a GO Transit station, which takes you around the entire GTA. The hub is also a stop on the Union Pearson Express line, which can get you to both the Toronto Pearson Airport and Union Station in under 30 minutes.

Another major perk is nearby High Park, just a subway stop away. With 400 acres of both recreation and natural parkland, it’s a huge draw for Torontonians from all parts of the city. One third of the park remains in a natural state, dotted with rare oaks, ponds and the area’s famed cherry blossom trees. The rest of the park contains meticulously-landscaped gardens, tennis courts, a pool, restaurant, amphitheatre, even a zoo.

Thanks to accessible transit, several of Toronto’s hippest neighbourhoods are just minutes away. Roncesvalles Village, with it’s quirky shops and restaurants is just a short stroll or streetcar ride south, while Parkdale and The Junction are similarly easy to get to.

The area surrounding this building has been the subject of two recent urban studies; the Bloor Dundas Avenue Study and the Bloor Visioning Project. Both these studies have highlighted certain priorities for the neighbourhood, which include enhancing the pedestrian and cyclist experience, welcoming mixed-use projects with a variety of retail and commercial uses at grade, increasing greenspace and encouraging high-quality architecture. These objectives ensure the area will be vibrant, livable and will likely encourage increased density in years to come. This makes it a great area to invest in right now.

This new project represents Lormel’s first foray into the Toronto market, after making their mark with several luxury, mixed-use developments elsewhere in the GTA. Many of their developments include parks, pedestrian-friendly streets and retail space. They have brought these innovative mixed-use values to this project, selecting a neighbourhood and development design that really does have it all. 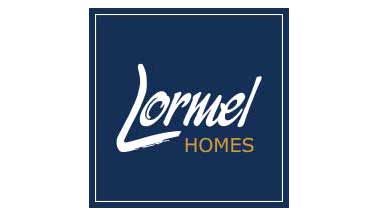