Prepare yourself for the second installment of this meticulously-planned community in Vaughan’s hottest new urban hub. A striking tower with upscale finishes that’s steps from enviable transit, Expo City 2 is just what you’ve been looking for. This Vaughan Metropolitan Centre condominium by the Cortel Group was recently completed. Expo City Condos phase 2 is slated for a 2018 occupancy date.

You may already be familiar with Expo City, a brilliantly-designed community at the crossroads of Highways 7 and 400, right in the thick of one of Canada’s most significant redevelopments, the Vaughan Metropolitan Centre.

Expo City Condos phase 2 has been a hotly-anticipated new addition, standing 37 storeys and boasting 351 dwelling units. You’ll find a finely-curated selection of one, one-plus-den, two and two-plus-den layouts here, each with customizable finishes, so your living space is a true reflection of your living style. Units are on the spacious side, ranging from approximately 700 square feet to approximately 1,200. 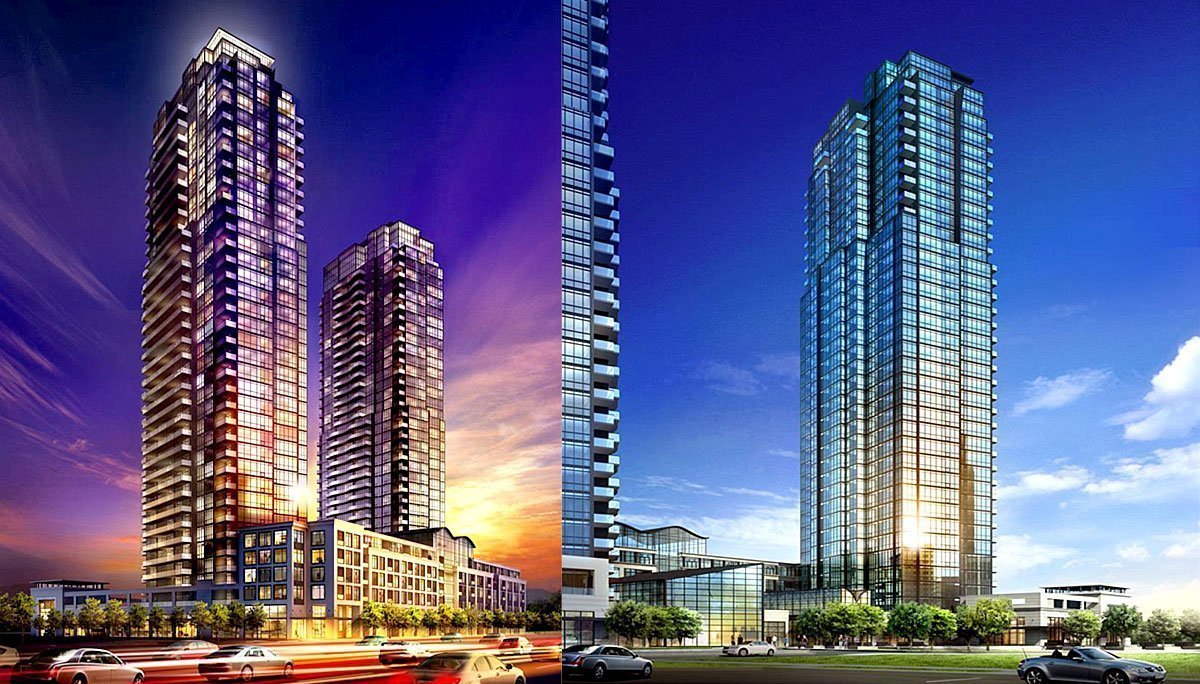 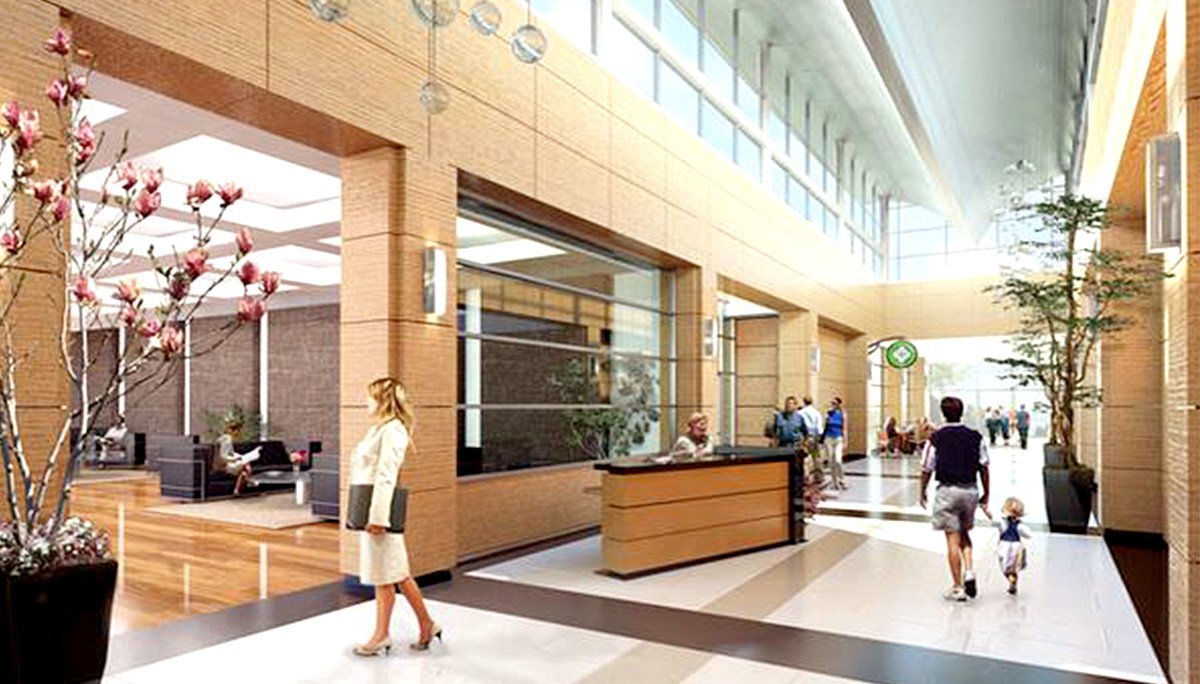 Enjoy panoramic views of this rapidly-transforming neighbourhood on your private balcony or terrace, featuring hard and soft landscaping and glass balconies.

In this GTA condominium, you also gain access to 20,000 square-feet of amenities. This includes an exercise complex with cardio and aerobic equipment, plus a yoga and pilates studio. You’ll also find men’s and women’s showers complete with lockers, saunas, steam rooms and showers.

Start or end your day with some refreshing laps in the pristine indoor pool, or relax with friends and watch the game in the media room. For all your entertaining needs, there’s also a sophisticated party room with stylish lounge seating, a dining area and a fully-equipped kitchen. Or, take your gatherings outside onto the terrace and take advantage of the state-of-the-art barbecues.

Once complete, the Expo City community will include five towers - accommodating 4,000 residents – along with retail shops, a public square, green spaces and cycling and pedestrian paths. The development sits right in the middle of what is arguably one of the most anticipated transformations in the region.

Bolstered by the extension of the subway line, which includes six more stops and now terminates at Jane and Highway 7, over 400 acres around the intersection is now being primed for a major urban redevelopment. In addition to the upcoming transit hub, the centre will feature a retail galleria and an abundance of office space, which will create a thriving local economy. Eateries, public squares, hotels and entertainment establishments are also planned for the new neighbourhood, so day or night, it will exude a vibrant urban energy, comparable to many downtown Toronto neighbourhoods. Rarely does one get a chance to be part of a brand-new master-planned community like this one.

In addition to great transit access (the subway will get you to Toronto’s financial district in a hassle-free 45 minutes, and to York University in 10), proximity to major highways makes travelling by car convenient too.

You’re minutes away from big-box retailers like Walmart, Lowe’s and Canadian Tire, making errands just a little less of a hassle.

Come see why this rapidly transforming part of the GTA is a great place to invest and an even better place to call home.

The Cortel Group is a family-run collective of business branches that build commercial and residential buildings throughout the GTA.

Read about EXPO Condos and other projects by The Cortel Group. 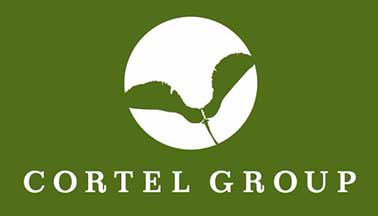