Experience The Magic Of Waterfront Condos

Toronto waterfront condos are a great way to live connected to the city, while having access to a unique retreat where you can watch the blue waves of Lake Ontario sparkle and enjoy everything the bustling harbor has to offer. Who needs a cottage when all this is at your front door?

Believe it or not, Toronto’s waterfront was largely unutilized for many years. Though many waterfront pockets are a short stroll or streetcar ride from the downtown core, it’s only been in the past decade that we’ve begun to see luxury condos and cultural institutions taking advantage of the great location, and only in the past few years that major revitalizations have been proposed.

Thanks to Toronto’s unique position on the shore of Lake Ontario, we have more than one waterfront neighbourhood and each of them have their own perks. 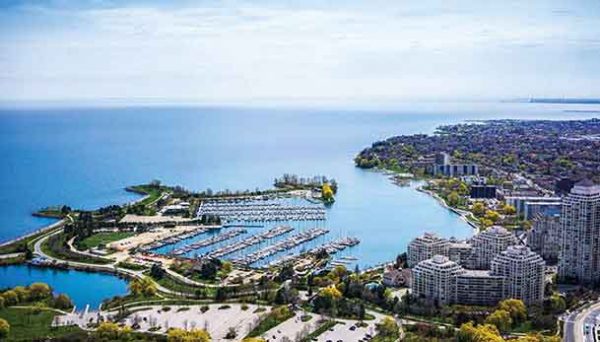 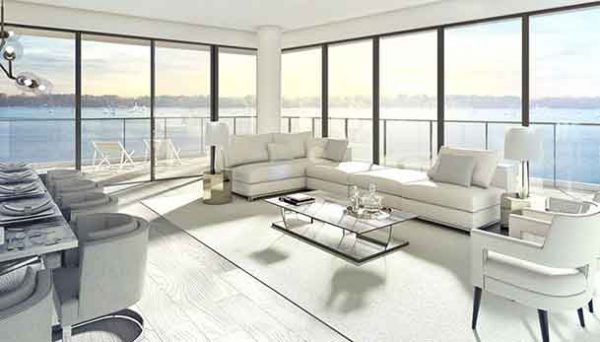 In the Humber Bay neighbourhood of Toronto, which sits just east of the Etobicoke border, you’ll find contemporary condominium towers with dazzling views of the lake. Most of these are steps from the lush Humber Bay Shores Park and Humber Bay Park East, and close to recreational features like the Mimico Cruising Club.

Equally close to High Park, this is a great area for those who love nature and crave an oasis-like place to call home that’s still within easy reach of the city. New developments like Mirabella on the Lake and Water’s Edge at the Cove are perfect examples of this.

The pocket along Queen’s Quay East, approximately between Yonge and Parliament Streets – often called East Bayfront - is a more central waterfront area with an urban vibe that has been the location of several new developments and proposals.

It’s home to the Harbourfront Centre, a cultural hub that offers numerous attractions throughout the year, from Dancing on the Pier to outdoor film screenings to the Harbourfront Circus and dozens of cultural festivals. Shopping, dining, sailing and kayaking options are plentiful down here and thanks to the nearby ferry terminal, Toronto Island is just a quick trip if you’re looking for a whimsical day excursion.

A Series Of Dynamic Lakefront Neighbourhoods

A recent revitalization has seen the expansion of Queen’s Quay, which now includes a leafy lakefront promenade along the urban stretch, popular with joggers, cyclists and dog walkers, along with an extended streetcar route. A short walk from Union Station and the Financial District, this is a popular neighbourhood for executives and young professionals.

Some of the developments making headlines in this downtown waterfront enclave include Tridel’s Aquabella, a luxury boutique building that takes advantage of spacious terracing to give each suite an unparalleled view of the lake.

The Daniels Waterfront: City of the Arts project, slated to occupy a site on Lower Jarvis Street near the velvety shores of Sugar Beach, has also proved a popular addition to the area. Boasting two residential high-rises, significant commercial space for arts and cultural-related organizations and campus space for digital media programs through George Brown College and OCAD University, make it a truly mixed-use development in a fantastic Toronto waterfront location. 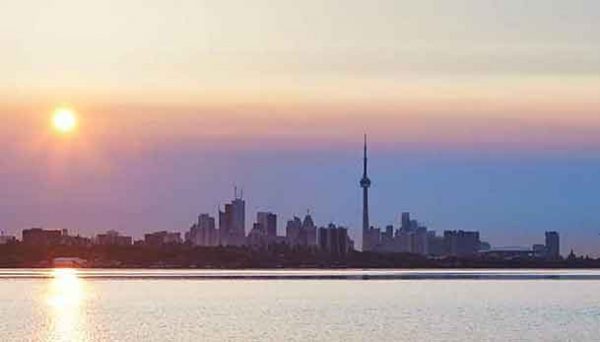 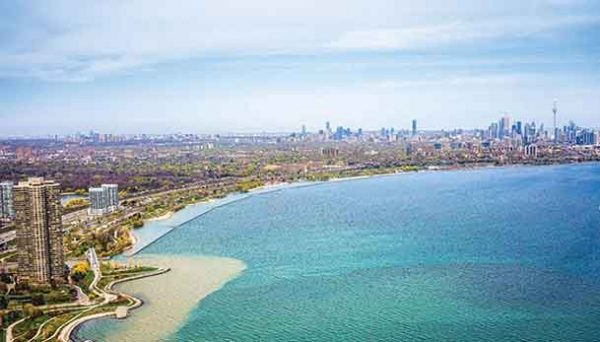 Fernbrook Homes and Cityzen Development’s Pier 27 is also starting to turn heads here, a luxurious tower with striking architecture at the foot of Yonge Street.

Thanks to a prediction for significant growth in this part of the city, we’ve seen an explosion of new proposals for this area, including a large-scale project proposed by Menkes for a site near Yonge Street and Lakeshore Boulevard East. Upon completion, the project will house a large public park, the head office for LCBO and six mixed-use condominium towers featuring residential, retail and community space. This development is expected to include over 5,000 residential units and will have room to support approximately 2,000 jobs.

Moving east along the waterfront, you’ll find the 800-acre Port Lands site, a peninsula-like section of land south of Lakeshore Boulevard East between Cherry and Leslie Streets. A largely underutilized space with stunning lake access, the Port Lands will receive $1.185 billion in new funding to transform it into a large-scale mixed-use community over the next dcade, featuring naturalized parkland and room for 18,000-25,000 new residents and 25,000-30,000 new jobs. This will be a great opportunity for a prime waterfront condo lifestyle where urban conveniences are at your fingertips and the downtown core is a mere 20-minute walk away.

Tranquil, vibrant and connected, Toronto’s waterfront neighbourhoods are in high demand and it’s easy to see why. With exciting new developments and predicted growth, these are dynamic places to invest in that have the extra perk of a desirable lakeside lifestyle.