Experience a premium city lifestyle at this east GTA luxury residence that features fast access to transportation and a sublime location next to the water’s edge.

Boatworks Towns in Whitby is a pre-construction townhome development by Andrin and Block Developments in Whitby. This new pre-construction project is located near the intersection of Brock St South and Watson St Eeast in in the Port Whitby neighbourhood.

Situated right on the shores of Lake Ontario, this townhome development provides a rarefied homeowner experience few will get to experience.

Boatworks Towns is planned to contain a total of 108 townhome units of which 22 are three-storey freehold townhomes and another 86 will be common element three-storey condominium townhomes, the latter of which will include varieties such as back-to-back, rear lane (dual frontages), and standard.

With more details to come, be sure to register with GTA-Homes today to receive all the latest updates on this exciting new development. 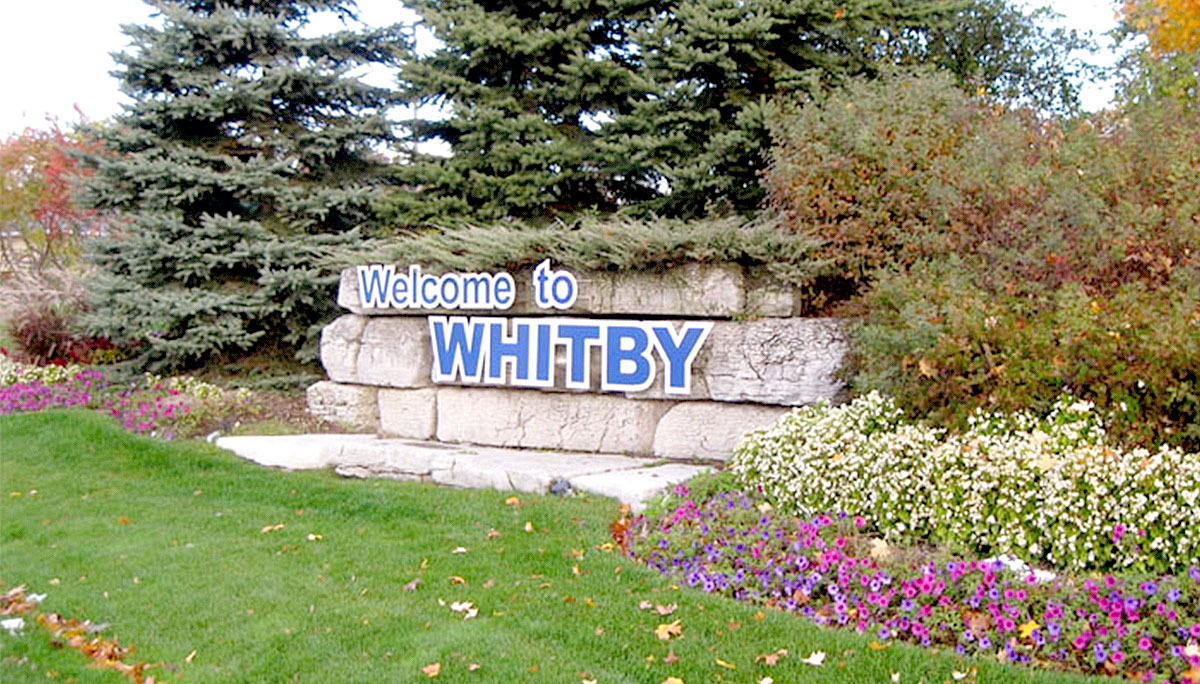 With the waterfront located less than 10 minutes away, this development is complemented by a neighbouring marina and several kilometres of waterfront trails that mark it as unique and one-of-a-kind.

Boatworks Towns is conveniently located next to the Whitby GO Train Station, Not only that, local motorists can quickly get to where they’re going with the Highway 401 located immediately to the north.

It’s obvious to conclude that this development has a strategic location as well as great facilities, making for a great investment opportunity that caters to everyone from downsizing retirees to active urbanites looking for a special place to call home.

At its location near the eastern end of the GTA, Whitby has been slowly gaining prominence as a city on the rise. As a town that had mostly relied upon the manufacturing industry, Whitby looks to undergo a massive revitalization effort that is centred upon its lakefront, a place that includes Boatworks Towns.

To describe this plan as ambitious would be to put it mildly. The Port Whitby revitalization is expected to transform this neighbourhood of 2,000 residents and 500 jobs into a bustling hotspot populated with 12,500 residents and 3,790 jobs by 2031.

With this future still a far ways off, prospective residents can still enjoy a wide range of existing amenities located nearby that make this community both convenient and inherently walkable.

Without having to reiterate the great benefits provided by the nearby waterfront, this development is also close to top local destinations like the Port Whitby Marina, the Iroquois Park Sports Centre as well as nearby hospitals and teaching facilities Lakeridge Healthand Ontario Shores. Another major employer located in the local vicinity is the Oshawa General Motors auto plant to the east that is indicative of the commercial zones that surround this development.

Boatworks Towns is also served by a number of nearby retail amenities such as a local SmartCentres branch, a Canadian Tire, and the Whitby Entertainment Centrum where visitors can partake in dining, retail and entertainment offerings that include a movie theatre and mini golf. And, in addition to a number of nearby specialty eateries, local residents can easily access downtown Whitby in a 17 minute-long bus ride.

And because it can’t be understated, the Port Whitby neighbourhood is tremendously convenient when it comes to transportation. The Whitby GO station is located 9 minutes away by foot and allows train commuters to reach downtown Toronto in just over an hour as well as providing bus routes that travel throughout Durham Region. Not only that, local motorists can reach Highway 401 in just 3 minutes, making for near-instantaneous access to the town’s most important traffic artery.

Andrin is an established southern Ontario home builder with over 20 years experience of constructing high-quality, affordable, well-designed homes while simultaneously providing excellent customer service to the purchasers and their families. Since its founding, this award-winning developer has continued to pour its passion into making quality developments that will stand the test of time. From low-rise single family homes, to semis and townhouses, to mid-rise conversions, to sophisticated high-rise buildings… every home made by Andrin is an excellent and value-imbued quality investment.

Block Developments is a popular real estate investment and development firm. Their purpose is to provide homebuyers with beautifully designed homes in outstanding locations. They aim to revitalize neighbourhoods with sustainable green living and cutting-edge technology. Every suite they make is made with the resident’s ultimate enjoyment in mind. 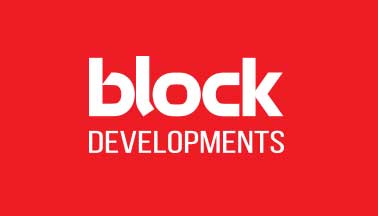