Live a luxurious lifestyle at this splendid residence located in a quiet neighbourhood in the east end of Whitby.

Rossland Condo is a low-rise condominium development made by Karmina Developments that is currently in pre-construction. This new project is located at 1830 Rossland Road East in the east end Whitby neighbourhood of Dryden East.

Nestled away in the middle of a residential neighbourhood, this development joins a mature community that has built up a strong infrastructure of local schools and nearby amenities, thereby providing no shortage of conveniences for future residents. 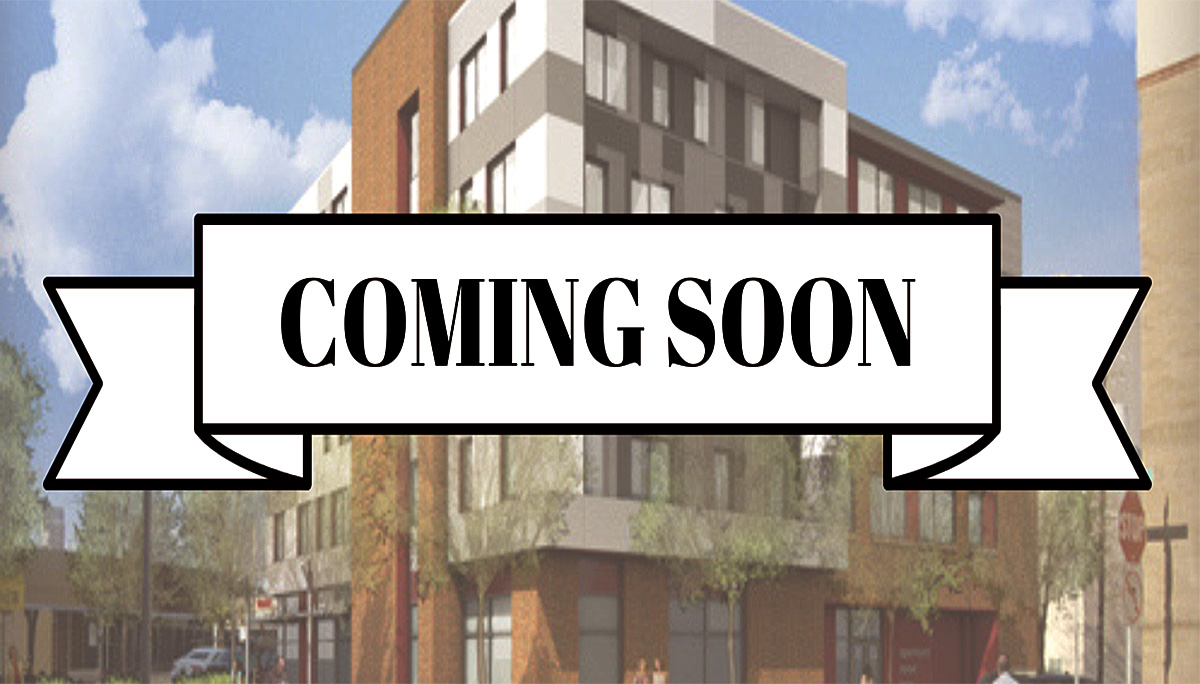 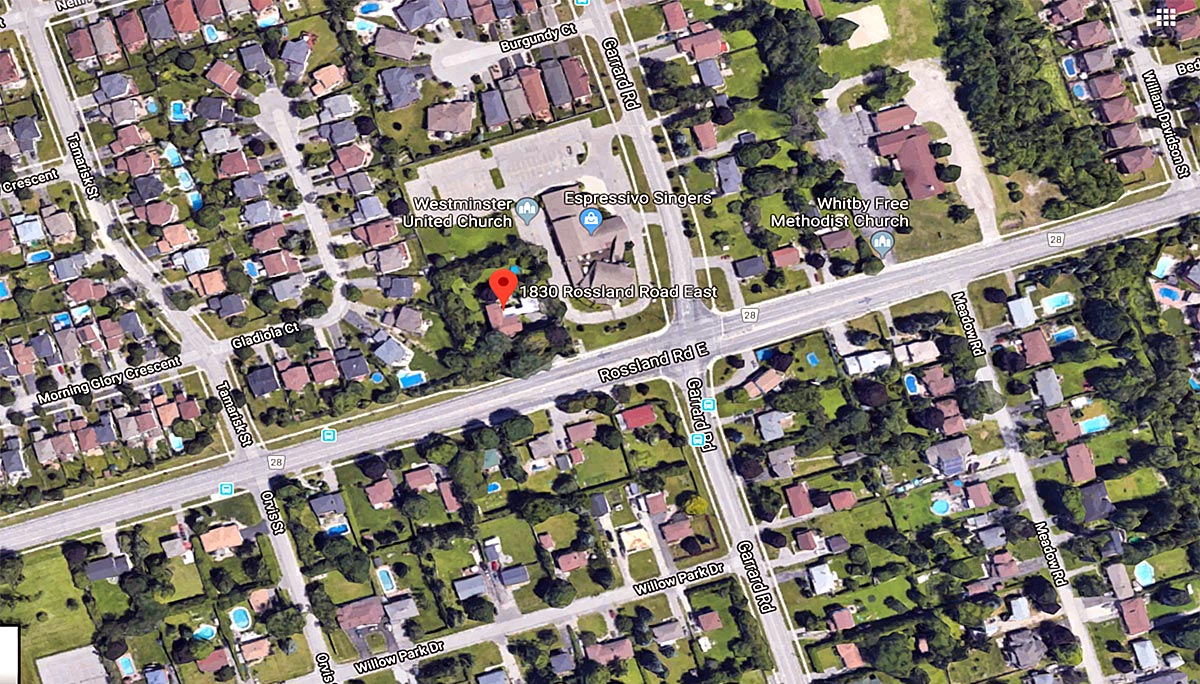 Rossland Condo is planned as a modern six-storey low-rise condominium development. This residence will feature a children’s learning centre, rooftop amenities, and other top of the line finishes.

And with this area’s easily accessible expressways and regional train service, future residents will have all their transportation needs fully satisfied.

Be sure to register with GTA-Homes today in order to receive all the latest updates on this rising real estate development. 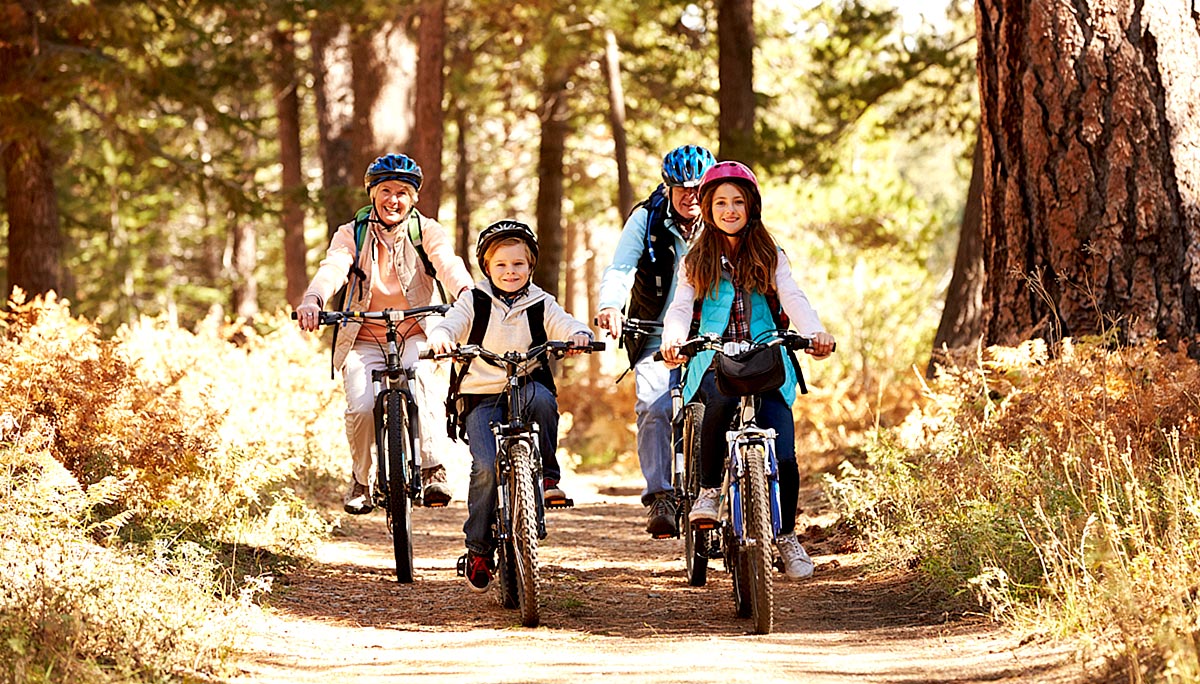 Ever since its harbour was used to ship grain in 1833, the Town of Whitby has grown by leaps and bounds. With a population of some 128,000 residents, this eastern anchor of the Greater Toronto Area continues to prosper, looking to surge to a population of 193,000 by 2031. And as the headquarters of Durham regional government, this town looks to undergo more growth before too long.

As seen by a 2017 neighbourhood profile, Dryden East is one of Whitby’s more affluent neighbourhoods. Local residents here have a median after-tax household income of $84,800, substantially higher than the Durham Region average of $70,100, whereas rental households in this community are 4 percentage points lower than the regional average of 17.3 percent. As a result, Dryden East has established a mature network of schools and services that caters to growing families.

Families have plenty of room to safely plan in Dryden East’s many local parks that include Crimson Court Park, Willow Park, Rimosa Park, Eric Clarke Park, Jack Wilson Park, Fallingbrook Park, Deer Valley Park, and Divine Park. And if the many nearby bike trails and greenspace isn’t enough, local residents have the option of frequenting any of the surrounding golf clubs that include Oshawa Airport Golf Club.

This neighbourhood enjoys a close proximity to many of the town’s important retail and civic destinations. Thickson Place and the Whitby Mall Shopping Centre to the north offer a wide line-up of retail stores such as Sobey’s and Metro while other nearby stores include Canadian Tire, Home Depot, SmartCentre, and the Real Canadian Superstore.

As well, Dryden East is located close to Ontario Tech University and the Whitby and Oshawa campuses for Durham College, allowing students to commute to either location in just 9 minutes by car. As well, this address is located within easy access of Whitby downtown/Four Corners, The Robert McLaughlin Gallery as well as the Ontario Regiment Museum that houses the largest collection of operational historic armoured vehicles in Canada.

The closest GO Station to this neighbourhood is the Oshawa GO, located 12 minutes away by car and allows for hour-long train commutes to downtown Toronto. In addition to providing VIA Rail service to Ottawa and Montreal, this station also provides service for GO and Durham’s Region Transit.

And with plans for future expansion to Bowmanville looming on the horizon, future commuters will experience more convenience when Oshawa GO Station will eventually be replaced by three or four new stations.

With Rossland Condo, real estate investors will be getting a family-friendly development full of schools that allows for room to grow and prosper.

Karmina Developments is a home builder that takes pride in a boutique white glove service that supports customers with quality service that lasts until well after moving in. This developer promises to provide high-quality workmanship, establish communities that withstand the test of time, and only use the latest technologies in its building materials and processes.