S2 At Stonebrook Condos is a high-rise residential condominium development by United Lands in Mississauga. This  pre-construction project is located near the intersection of Lakeshore Road West and Southdown Road in Clarkson neighbourhood. It has an occupancy date of 2023.

This development will be situated in an ideal location that offers a perfect balance between urban conveniences and secluded forestland. Not only will this striking structure will back onto 4.5 acres of protected green space near Sheridan Creek ravine, it will also allow local residents to reach a local GO Train Station within a 5 minute walk, providing instant access to quick commutes to downtown Toronto. 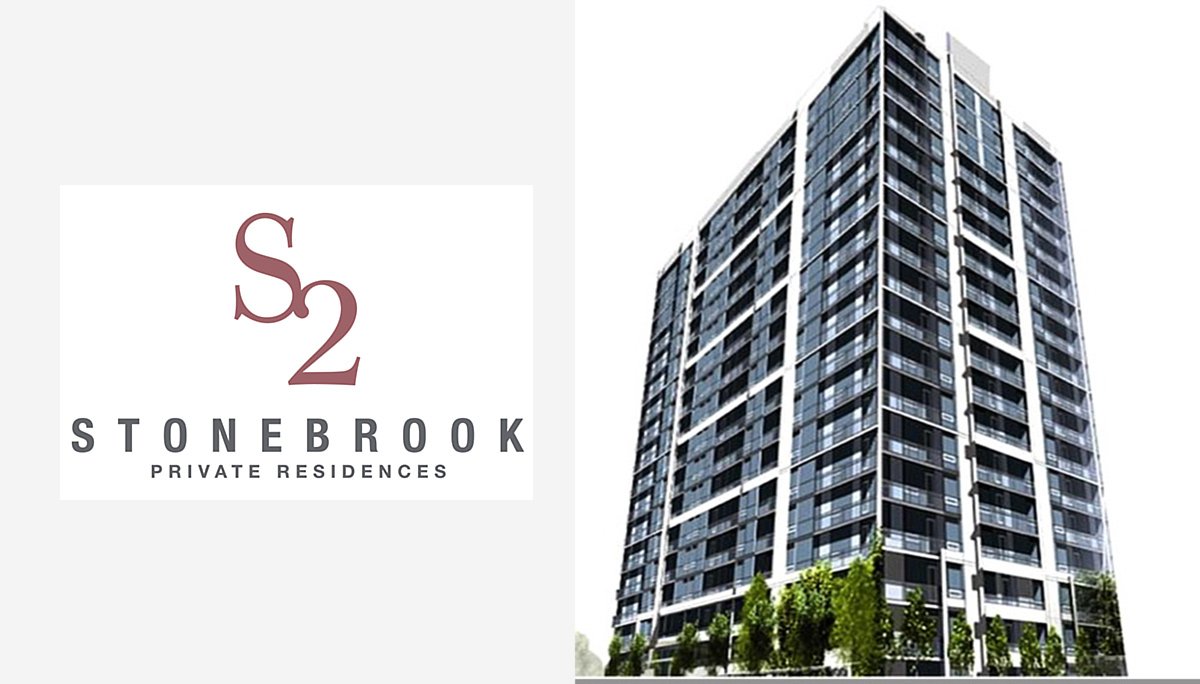 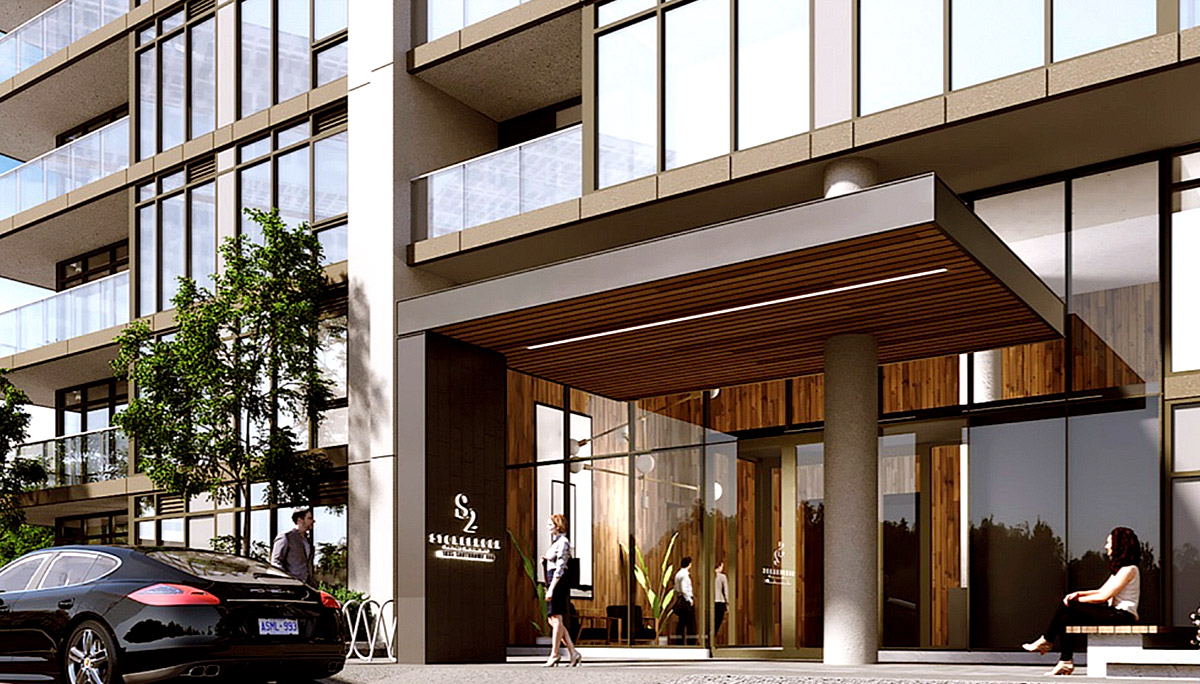 In addition to its stunning architecture designed by DTAH Architects, S2 At Stonebrook will come fully-equipped with a myriad of deluxe amenities as well as startling interior features and finishes that will leave you breathless. With its expansive, aluminum mullion-bordered windows and precast concrete banded gridded facade, this development is set to become a local landmark that will complement the surrounding streetscape.

This 19-storey-high development will contain the following suite models and sizes:

S2 At Stonebrook Condo suites will come complete with such features and finishes such as 9-foot-high ceilings in principal rooms, a choice of laminate flooring from builder samples, and potlights located throughout the suite (as per plan). Featuring an interior design made by U31, all units will come with either a juliette balcony, balcony, patio or terrace.

The kitchen will come equipped with premium brand appliances, designer cabinetry, and under-cabinet surface lighting. The spa-inspired bathrooms will include an integrated vanity sink along with a single lever chrome faucet, a semi-frameless glass shower and eco-friendly toilets. Units also come equipped with a full-sized stacked washer and dryer. 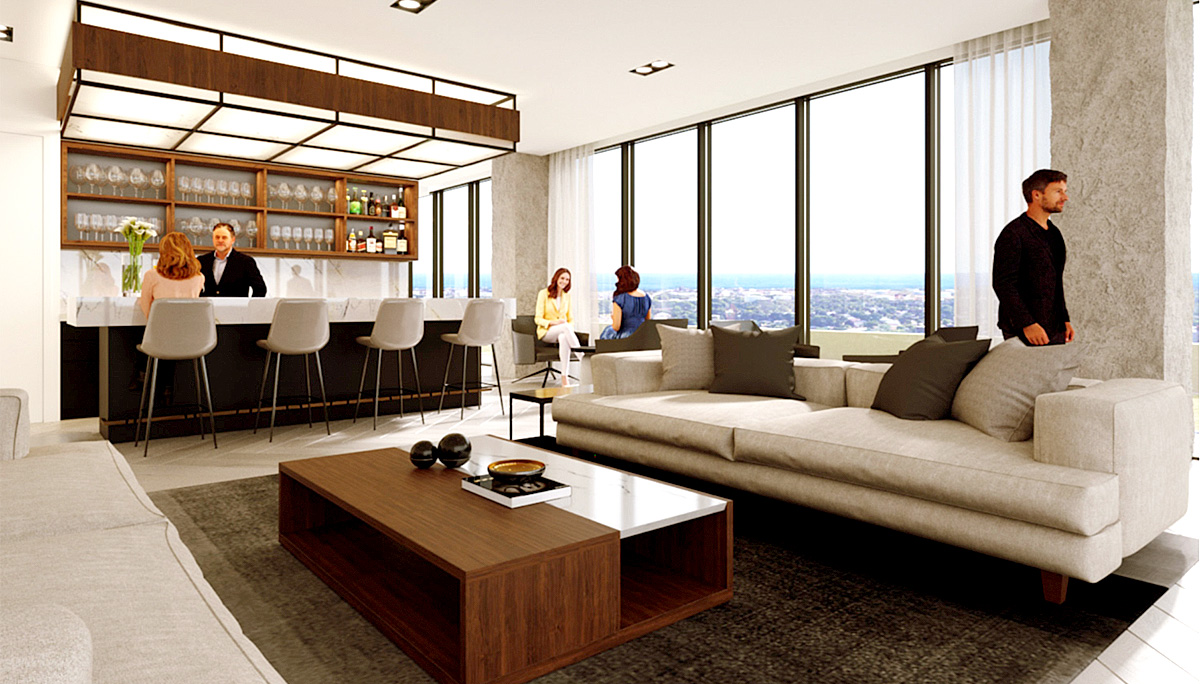 Penthouse and bungalow level units come with additional standout features such as: 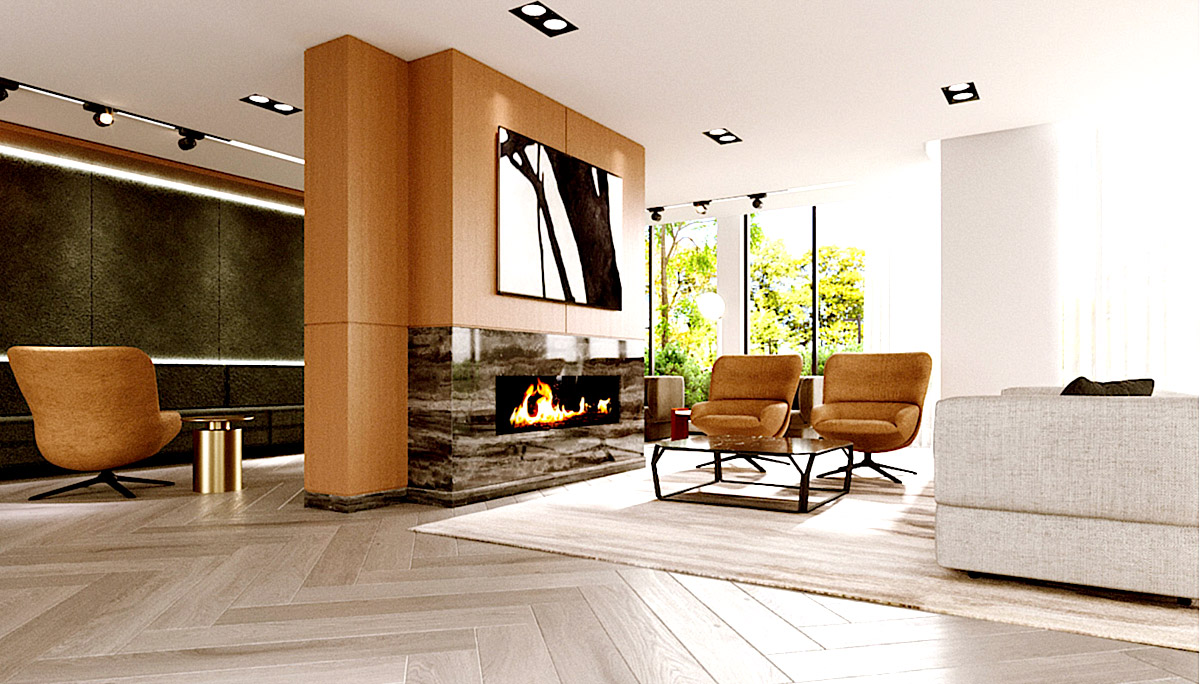 This development will also carry a full line-up of luxurious lifestyle amenities.

Without question, S2 is a fantastic residence for anyone looking for the best in modern urban living. 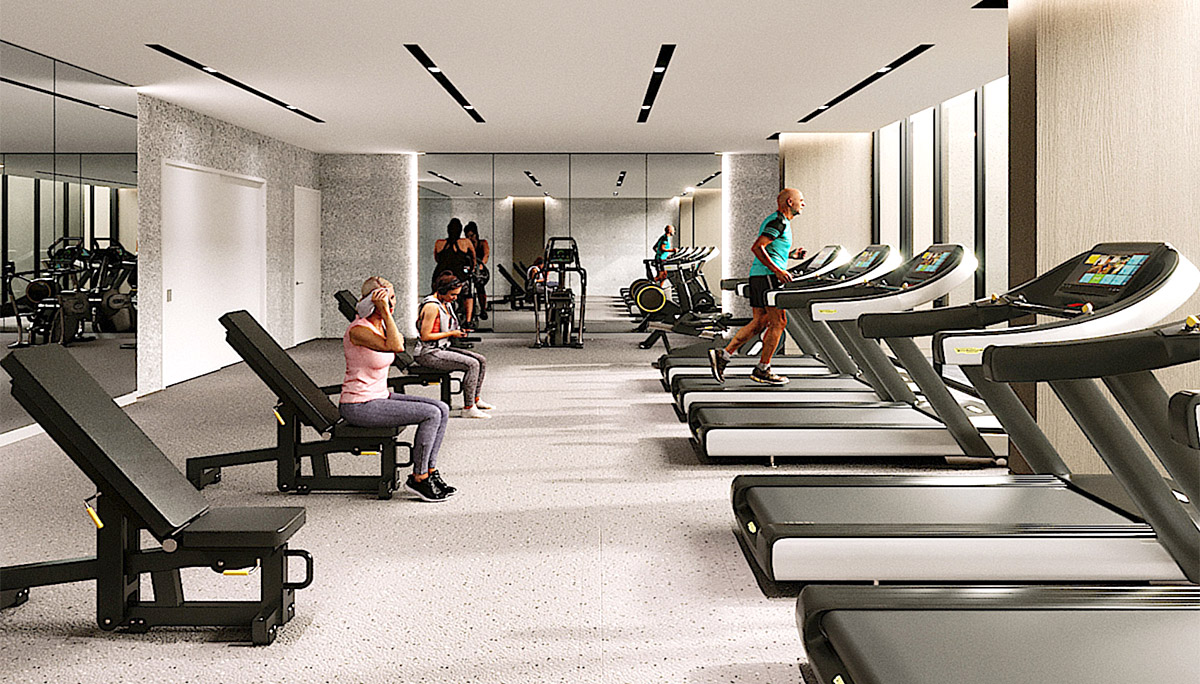 In the last few years Mississauga’s population has grown drastically due to many new anticipated residential condo builds. It's now Canada’s 6th largest city. The projection is that by the year 2031, there will be approximately 812,000 people residing in this west-end pocket of the GTA. Most people are now looking to purchase here, due to its much lower price point, compared to that of Toronto.

This quintessential location is hands-down ideal for many students, couples, 40+ professionals, empty-nesters, downsizers and growing families alike, as its steps away to the community’s main transit centre, Clarkson GO station. You can reach downtown Toronto in a mere 19 minutes via public transportation. The local transit service, MiWay, offers several transit routes with some feeding into the GO Station. As for drivers, they have access onto the QEW, which connects to other major arterial roadways, making travel a breeze.

Many other local amenities are within walking distance. Residents have the option of strolling over to Clarkson Village shopping area since its nearby. The location offers many shops, cafes, eateries, pubs, boutiques and banking institutions. The community is also directly across from Starbucks, Canadian Tire, Shoppers Drug Mart and a 24-hr Metro grocery store. There are also several schools in the area, for those who have young children.

Meanwhile, Meadow Wood Park, Bradley Park, Hindhead Park, the Waterfront Trail and several other notable lakeshore parklands are within close proximity, allowing for fabulous leisurely walks at any given time.

See for yourself how you can live, work, play, learn and entertain in your very own newly designed abode, here at S2 At Stonebrook Condos. Be one of many who will soon call this place home.

United Lands is a preeminent builder and developer based out of Oakville. They are a major player in the building industry, as it reflects their 50 years in the business. They are known for superior quality and craftsmanship. Their builds feature inspirational living spaces that many come to love and adore.

Read more about this to developer.