Enjoy the sophistication of urban living amid the beauty of pristine woodlands in a luxury residence.

Forest District is a new townhouse and semi-detached housing development by ICON Homes in Pickering. This pre-construction project is located at 240 Finch Ave  in the west Pickering's protected woodlands. It has an occupancy date of February 2021.

Here, from this strategic position, residents can make their daily commute downtown by day and return to the peace and quiet of this lush nature retreat by night.

Adjacent to Rouge National Urban Park and surrounded by numerous parks and conservation areas, this real estate development offers residents upmarket condominium living set against a tranquil pastoral backdrop, the first such reprieve to be found at the very edge of the city.

Set in a family-friendly community full of schools, this real estate development is ideal for new families looking for a place to start. And, to ensure a positive home-buying experience, Icon's ICARE customer experience program features a dedicated Icon Ambassador for every clients to look after their every need.

Opulence and comfort in a pristine forest woodland — a perfect community for nurturing and growing. Choose to put down roots at Forest District, and see your dreams blossom. 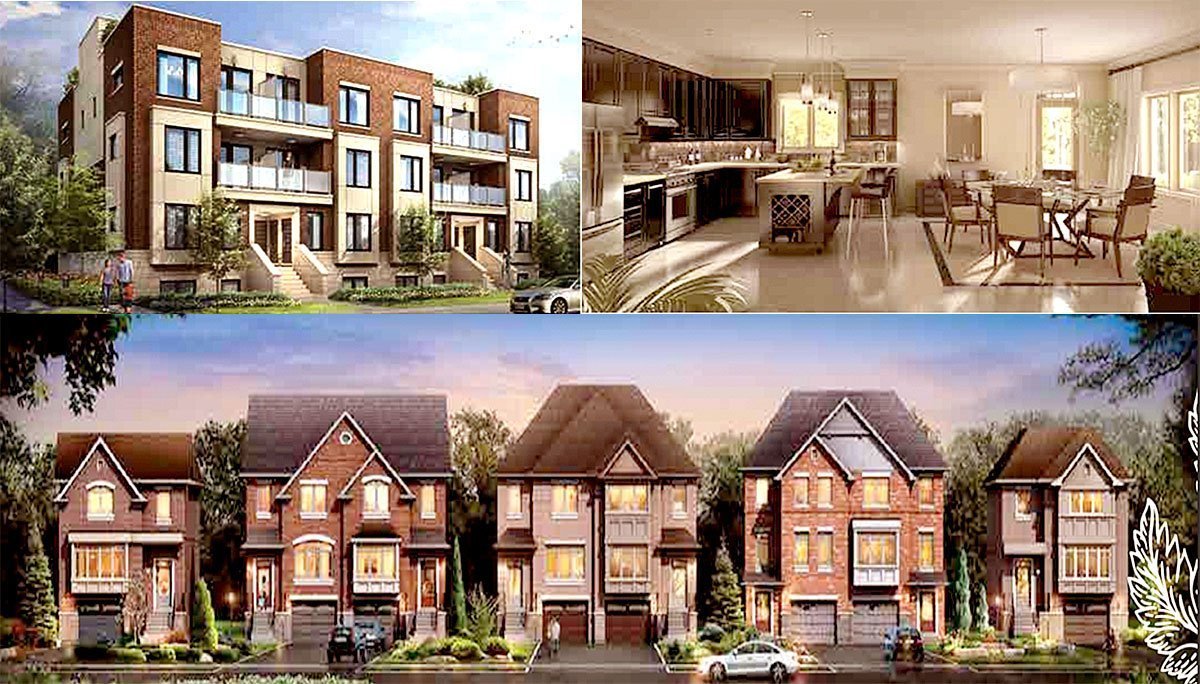 Forest District will take the form of 40 semi-detached low-rise dwellings and 68 townhomes, each standing 3-storeys high and equipped with 3 or 4 bedrooms.

This limited collection of grand residences are arranged into three main groupings: 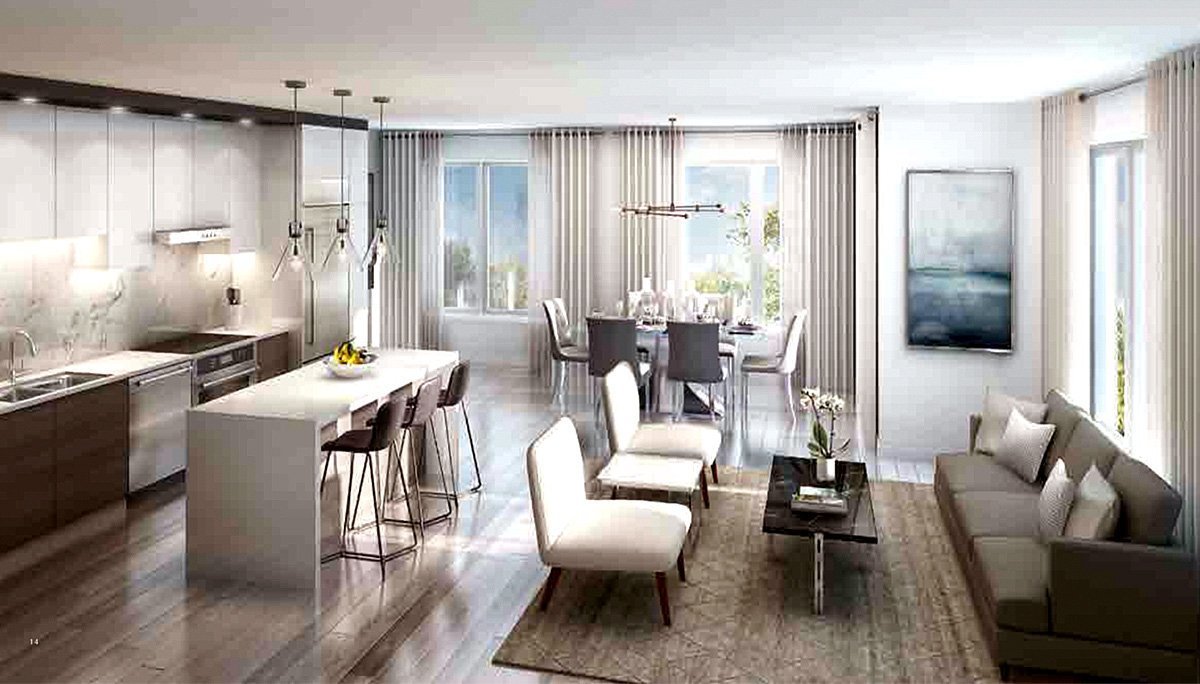 Although layouts vary by model, the residences at this development usually feature a garage and porch entrance on the ground floor followed by a second floor equipped with a living room, dining room, open kitchen, and powder room, all of which are followed by a third floor reserved for bedrooms and bathrooms.

Ground floor variations include additions like a family room, a storage room, a powder room, and even a sliding door to walk out patio. Second floor variations include additions like a breakfast nook, a breakfast bar, a balcony and/or deck as well as a great room to complement existing living and dining rooms. Further modifications available for these homes include coffered ceilings and gas fireplaces.

All residences will be served by a private road leading up to their personal garage, a mandatory feature that is upgraded to a double or tandem garage for some units. 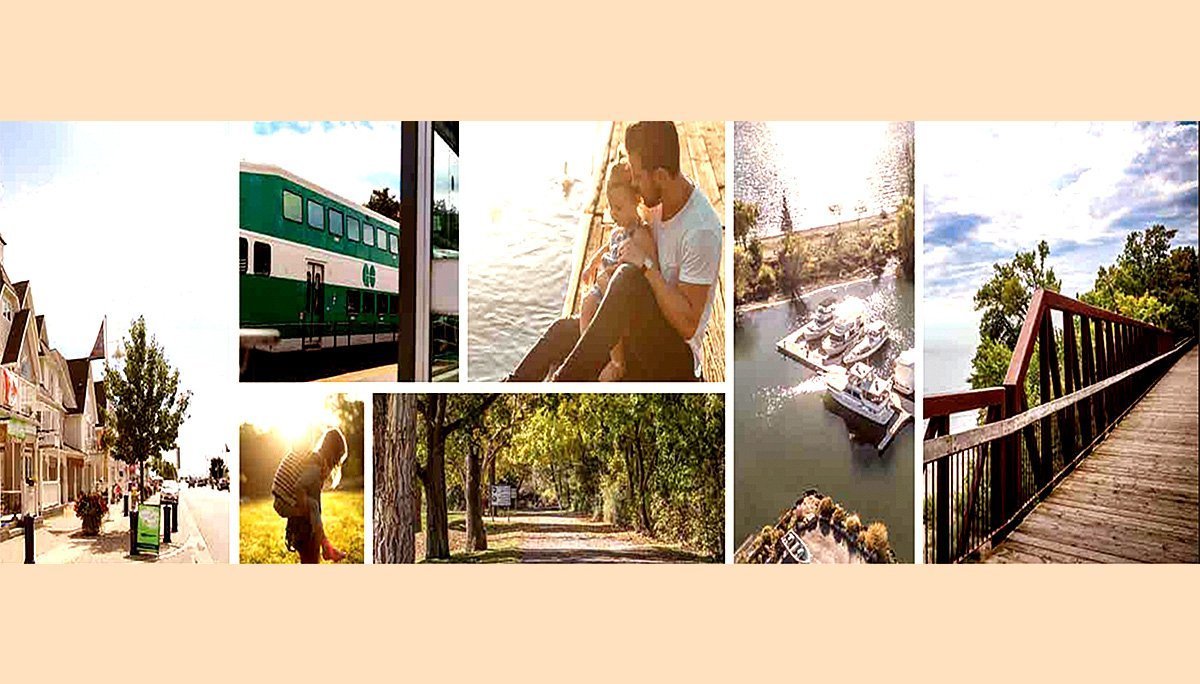 And, to complement their spacious layouts, these homes will come complete with a wide variety of features and finishes that allow homeowners to bask in unparalleled comfort and luxury.

Forest District will feature an expansive rear deck, high-quality thermopane casement windows with Low-E argon gas-filled glass, and a mobile app-controlled smart home hub that can monitor and implement changes to a programmable thermostat and HVAC.

Interiors will be just as delicately decorated with staircases that come with beautiful natural oak finished handrails, pickets, and nosing as well as hand-woven Berber carpet used. And, with purchaser given a choice of designer cabinetry and granite countertops, bathrooms will feature showers and tubs equipped with water temperature balance sensors and high-efficiency water-saving fixtures.

The 2.2 hectare-sized compound will feature a 300 square-meter pedestrian passageway located at the southeast corner of the complex that will house the community mailbox as well as 27 visitor parking spaces (including 2 handicapped spots).

Surrounded by lush trees and the endless possibilities of nature, this future community is unsurpassed in its proximity to nature in its purest and most beautiful form. 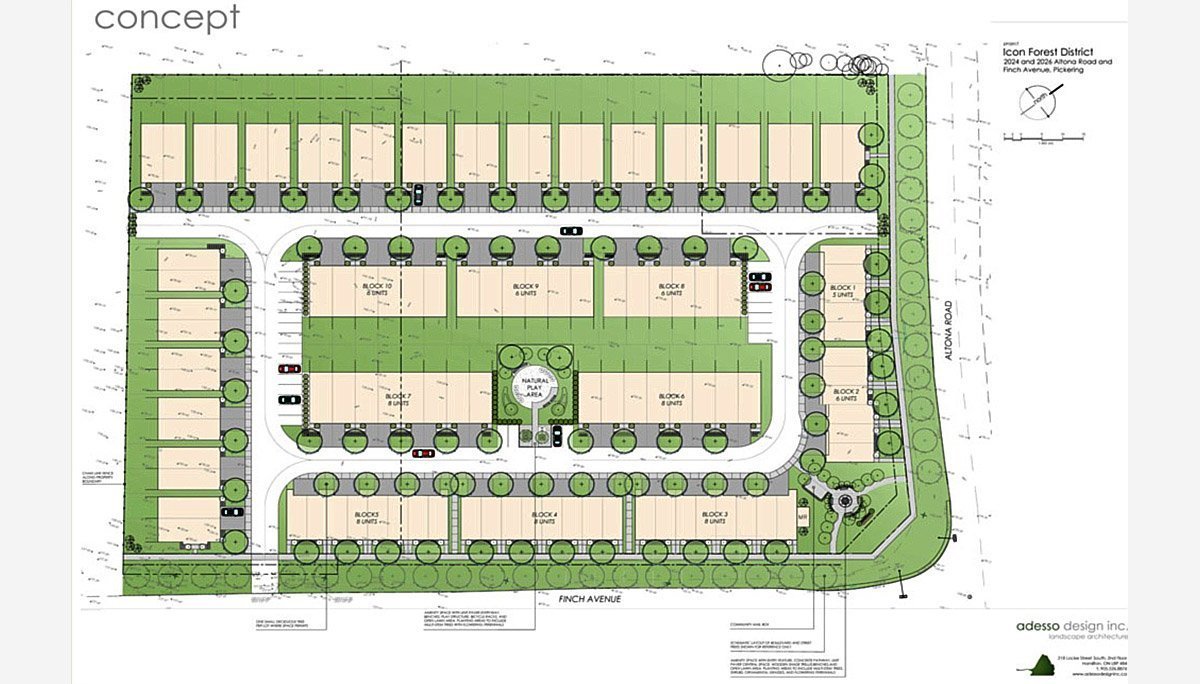 Despite its placement on the border of Toronto, the Forest District pre-construction project represents one of the last few undeveloped places in the area surrounding the largest city in Canada. In this unadulterated environment, residents can peacefully raise their families and enjoy the very best of nature.

This community has the distinction of having Rouge National Urban Park as next door neighbour, thereby providing residents with instant access to a beautiful nature reserve on the edge of the city. This protected land in the middle of a metropolitan area provides a glimpse of several unique wildlife species, like the Blanding’s turtles, thereby giving residents a distinctive perspective not ordinarily available to people in southern Ontario.

Local residents who love animals can further benefit from the complex’s other close neighbour, the Toronto Zoo. At just 8 minutes away by car, residents have easy access to over 5,000 animals from all over the world that include pandas, tigers, and polar bears. And, if nearby parks like Erin Gate Park and Chickadee Park aren’t enough, locals can go to Glen Rouge Campground to appreciate as much nature as they want.

And, with the use of car, residents can access a number of nearby services at this secluded settlement. Within 4 minutes, residents can drive to neighbourhood banks, pharmacy, pubs, restaurants, supermarkets, and other stores. Within a ten minute drive, residents can reach a retail area on Brock Road that contains many big retail stores such as Walmart, Lowe’s, No Frills, Sobeys, Canadian Tire, Staples, the LCBO, and much more.

This community’s surrounding arterial road network allows quick access to the region’s fastest surface transportation corridors. Highway 401 lies 8 minutes away to the south, allowing residents to drive downtown within 45 minutes under optimal conditions. Meanwhile, to the north, Highway 407 and Highway 7 can be reached in just 7 minutes by car.

This area is also very accommodating towards train commuters. After a 25 minute bus ride, local residents can depart from Pickering GO Train Station and reach downtown Toronto within 43 minutes. Conversely, locals can drive 12 minutes by car to Rouge Hill GO and reach Toronto city centre within 36 minutes. As well, public bus service is provided to this community via the Durham Region Transit 110 Finch bus.

As a modern urban residents positioned so close to nature in its purest form, Forest District is a great choice for new families looking for the ideal place to make their start.

Since 1963, Icon Homes has been satisfying customers by building well-tailored homes throughout the GTA. As a long-running leader of the industry, this developer has recently cemented its legacy by winning the Best New Home Design Award at the 2015 BILD Awards for The Majesty floor plan at their Royal York Towns development. Among Icon’s many developments include the Royal York Urban Towns in Mimico and the red brick-clad Silverthorn Heights. 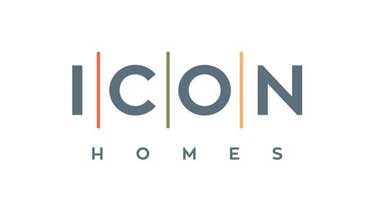