See All Condos by Bazis Inc.

Bazis Inc. is a real estate developer in Toronto that creates unique and dynamic buildings. They don’t only create some of the finest residential and mixed-use buildings in the GTA, they work to shape the city’s landscape itself. Sites like Emerald Park in North York or the current project of 1 Yorkville have transformed their respective skylines and have contributed to their current goal of making Toronto a truly global city.

Conventional is the antithesis of what this developer stands for. Each one of their buildings are bold choices and are completely unique to each other. One site shoots up to the sky in a pair of towers that expands at its summit, while another appears to be a precarious stack of cubes. The one commonality between their buildings is that they’re all stunning. 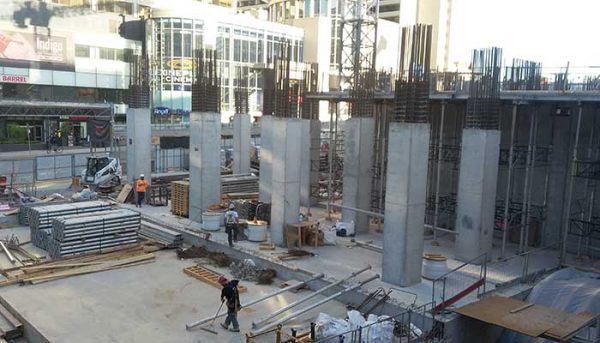 The main reason for this would have to be their architect Rosario Varacalli. Mr. Varacalli strives to create iconic architecture. He believes in opening up his buildings for public spaces and that each building should connect with the city it inhabits. Because of this he makes outdoor spaces a priority in his work. His compelling designs include balconies and other outdoor spaces that contribute to the structure in creative ways. 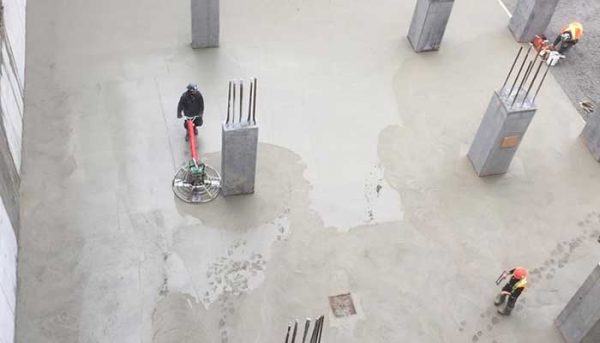 Design and aesthetic are only one part of the equation. Service also plays a part in creating unforgettable experiences. 1 Yorkville will feature a signature concierge, which should be considered as a personal butler service for each one of its residents. This signature concierge will provide services like booking tickets, pet care, even coordinating grocery delivery. These services prove that this developer is aiming to redefine every level of what it means to live in a residential building.

They also have a regularly updated blog with a lot of interesting information. This is where you can keep up to date on their current projects. They also have input regarding the development and culture of Toronto and they routinely write articles about another one of their passions, environmental sustainability.

Cities can be hard on the environment, and Mr. Varacalli knows this. That’s why it’s important to consider the environmental impact of a building when you’re designing it. These buildings take innovative steps towards being green, like implementing energy efficient equipment. They also use motion sensors in their public spaces so energy won’t go to waste when it’s not needed. They have a Tri-Sorter recycling program so it’s easy for residents to dispose of their waste in a responsible manner. Bazis cares about a lot of things. They care about building towards a Toronto that’s not only cutting-edge and beautiful, but environmentally sustainable as well. They care about redefining service and architecture. But most of all, they care about making a palpable difference in the world.

Bursting towards the heavens from the drab landscape of North York are the eponymous green towers of Emerald Park. The pair of towers include 564 luxurious condos which feature 9-foot ceilings and an abundance of natural light with their floor-to-ceiling windows. They also have direct access to subway lines, so you’re never too far from downtown Toronto. Amenities include a yoga studio and indoor swimming pool. They are located at 9 Bogart Avenue in North York and were completed in 2015.

This 35-storey high-rise shimmers tall in the heart of downtown Toronto. It has a total of 136 units with 10-foot ceilings and amenities such as a swimming pool and party room with accompanying kitchen. These condos are handy to the Royal Ontario Museum in addition to upscale restaurants and shops. Crystal BLU is also close to two subway stations, as well as surface transit stops. It is located in the south-east corner of the Yorkville neighbourhood at 21 Balmuto Street and was completed in 2010.

This innovative new take on a high-rise is 32 storeys tall, and has the appearance of four stacked cubes. Each one of the cubes has characteristics all their own, but each one features the same high standards of luxury and amenities. Its location next to the Royal Ontario Museum is fitting because this gorgeous tower resembles a piece of modern art. It is steps away from the subway line, along with many restaurants and shops. It is located at 162 Cumberland Street and was completed in 2017.