GTA-Homes » The Cardiff Condos On Eglinton

The Cardiff On Eglinton

This new project is an 12-storey condominium development in the pre-construction phase, proposed by Sierra Building Group for the Yonge and Eglinton neighbourhood. The Cardiff On Eglinton is scheduled for occupancy in 2020. 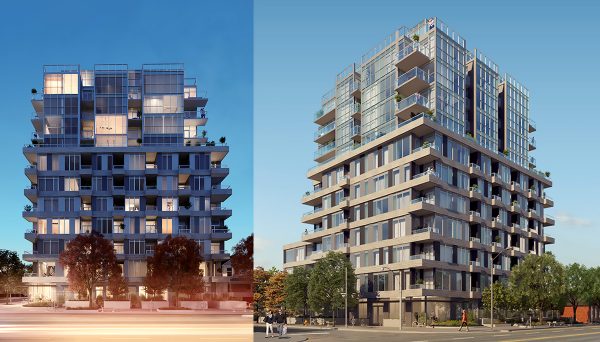 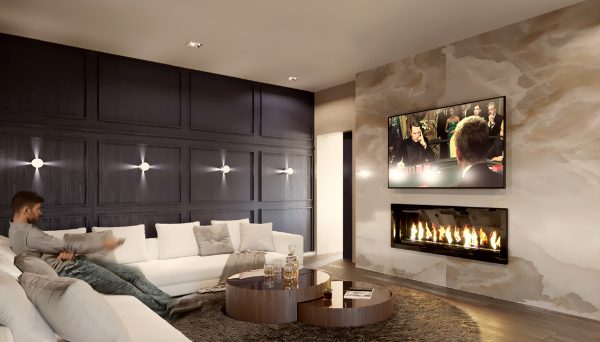 The mid-rise condominiums will be accessible off Cardiff with a ground floor lobby while residential units will be located on floors two through 12. The development is expected to offer a variety of layouts ranging from one -bedroom to three-bedroom plus den. Thirteen units will have terraces, and all the others will feature balconies.

The Cardiff On Eglinton project will include a 452 square-foot entertainment room on the building’s top floor, connecting with a 387-square-foot outdoor terrace overlooking Eglinton. The ground floor will include additional interior amenity space, as well as a 1,000-suare-foot courtyard featuring outdoor dining alcoves, barbecues, shrubs and trees.

RAW Design is in charge of architecture for this development, so we can expect a contemporary and thoughtful building that adds to the neighbourhood’s public realm. 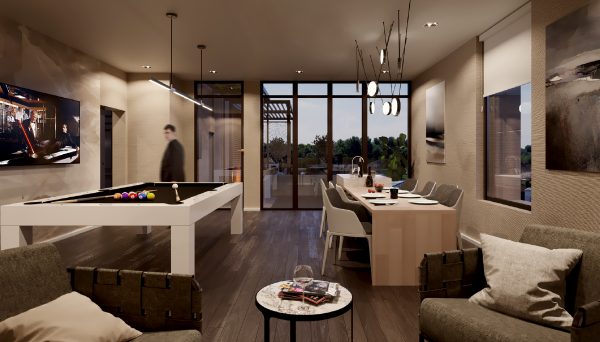 The Yonge and Eglinton area is probably one of the most exciting neighbourhood redevelopments in Toronto. The city itself has recognized this, designating the area as an “urban growth centre,” meaning it’s seen significant growth over the past few years and is poised for even more.

As the number of modern condominium and office towers near the intersection has rapidly increased, so too has the feel of the neighbourhood. What was once considered the edge of the city now has a distinctly urban feel comparable to downtown. Cosmopolitan shops, services and world-class restaurants now line the stretch and a multi-million-dollar commercial redevelopment currently under construction will only add to the area’s transformation.

One perk that makes this an optimal area for investment is the forthcoming Eglinton crosstown LRT, scheduled to be operating in approximately 2020. Once up and running, Yonge and Eglinton will be one of the only intersections in Toronto to have rapid transit access in all four directions. As it stands, from the Eglinton subway station, it’s a fifteen-minute commute into the heart of downtown Toronto. The LRT will increase connectivity even more and encourage a seamless commute. This is especially beneficial, as studies show the modern tenant prefers to walk or use public transit to get to work.

This is a popular and vibrant metropolis that attracts some of the city’s top tenants, young professionals and growing families. Judging by the number of condominiums and mixed-use buildings either under construction or in the proposal stage, the trend isn’t slowing down anytime soon.

The Cardiff On Eglinton Condo Developer

The Sierra Building Group has been developing character-rich communities throughout the GTA for over 25 years. From executive townhomes to ornate single-family houses and boutique condominiums, they specialize in buildings that harmonize with their surroundings and enhance their streetscapes. This project represents their first foray into Midtown Toronto and we’re excited to see how they bring their talent for building distinctive homes to their latest condominium project. 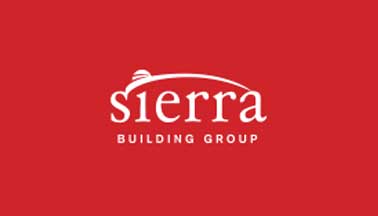