See All Condos by Hullmark Developments

Hullmark Developments is a real estate developer that has a long and storied history in the Greater Toronto Area. It is the result of a young immigrant to Canada wanting better for others like him, and his ability to seize opportunities in a changing world. Today they build world class towers and redevelop existing heritage buildings into iconic architecture. Like they did upon their founding, this developer is recognizing changing lifestyles and seizing the opportunity to build towards the future.

The company was founded by Murphy Hull, a Polish immigrant who came to Canada at nine years old in 1934. 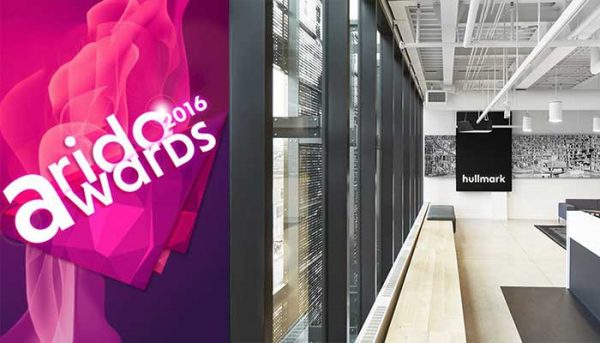 Times weren’t easy. It was the Great Depression after all, so Murphy could only attend school until the seventh grade, after which he had to work to help provide for the family. When the Second World War broke out, Murphy joined the Navy and served Canada dutifully. When he returned from the war, Murphy took work as a plasterer. This is where he began learning about the real estate industry. Soon he began building homes of his own. He picked up any plots of land he could, mostly in the North York region. People were beginning to shift to a suburban lifestyle at that time, and his acquisitions put Murphy in a prime position to capitalize on the new cultural shift, and so he began building homes throughout North York.

Later on in his career Murphy wanted to accomplish something different. He took all of his experience and used it to building the towering project of the Hullmark Centre, the culmination of his life’s work, and the building that would carry his company’s name.

Unfortunately he passed away before the development was completed, but he still watches over it. In fact, he chose a cemetery plot that overlooks the building, so he will always have a watchful eye on the conclusion of his life’s endeavours.

Today the company is run by Murphy’s grandson, Jeff, and they are looking to change with the times and seize the new opportunities that are arising in the Toronto real estate market - much like what the company did upon its inception - except for this time, rather than escaping the urbanity of downtown, they’re returning to it.

Jeff recognizes that times are changing, and today people are more interested in living in urban environments than they are to living in the suburbs. People are returning to the city to live and work. Jeff has taken his grandfather’s company and used it to invest in residential and commercial, locations throughout the city. The crown jewel in their current portfolio is 60 Atlantic Ave, an office and retail project that’s being built in Toronto’s Liberty Village. They acquired a heritage building and renovated it to become a modern and stunning piece of architecture. They kept the bones of the building by retaining the old brick exterior, but added feature windows and warm wooden accents. It will be a beautiful building, and the development community agrees. 60 Atlantic Ave won the Award of Excellence at the 2015 Toronto Urban Design Awards.

This success has invigorated Jeff, and he’s continuing to build on Atlantic Avenue. Steps away from Number 60, he’s building a 5 story, 85,100 square foot office and retail building at 80 Atlantic Ave. This building is special because, thanks to an amendment passed by the city of Toronto, this will be the first commercial structure built out of timber in the city in decades. Just another way Jeff is showing his ability to adapt with the demands of the modern real estate industry.

From the mind and hard work of a Polish immigrant plasterer - a real estate empire was born, and they have worked to shape the culture and identity of downtown Toronto. Once a suburban home builder, this company has grown into a giant capable of building towers and redeveloping our heritage. They will be a company to watch for in the future - as they’ve always been.

The developers namesake, this towering complex has proven to revitalize the urban core of North York. Located on Yonge and Sheppard, residents of these condos are only steps away from the Yonge-Sheppard subway stop, so they will always be connected to downtown Toronto. Amenities include a billiards room, fitness centre, steam room, sauna, and pool. It is located at 4779 Yonge Street and construction was completed in 2014.