See All Condos by QuadReal

QuadReal Property Group is a new player on the stage of Toronto real estate development, but their strong roots make them one of the largest and most prominent companies in the entire world. They were incorporated to handle the vast assets of bcIMC. In handling bcIMC’s assets, they are able to handle a variety of services, and also hold a diverse set of properties throughout Canada and the globe.

One of the most exciting projects they have on the go is their Bayview Village Condos development. This will be a huge residential community built in the continuously growing region of North York. They know it’s important to take a leading role in important cultural developments, which is why they make sustainability one of their chief priorities. 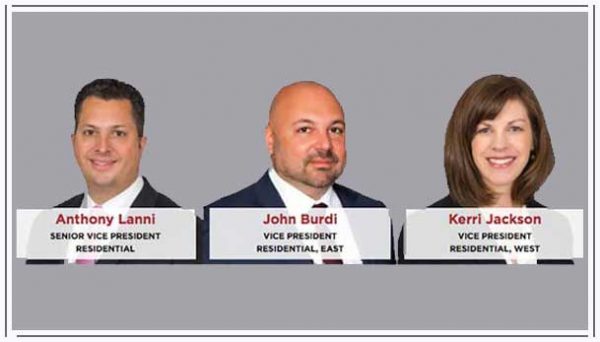 bcIMC is one of the most impressive assets companies in the entire world, and this developer is in charge of controlling a whopping $18 billion of its investments. bcIMC is based in Vancouver, British Columbia, and it is responsible for investing on behalf of public sector employees throughout the province of British Columbia. They guide the finances and benefits of more than 554,000 of their plan members, as well as benefits and insurance of over 2.3 million B.C. workers.

They hold the esteemed position of being the fourth largest fund manager in Canada, and is also a major player on the world stage as they rank 35th globally with a portfolio that sports $123 billion of international assets.

As the stewards of bcIMC’s assets, this developer boasts a proficiency based on experience, but also a fresh take on real estate markets that has its foundation in long term thinking. As such, they have a unique ability to provide in-house services that include real estate investment, management, leasing, valuation, and development. They hold 40 million square feet of commercial real estate space in Canada alone, as well as 12,000 residential rental suites. Internationally they hold over $2 billion worth of assets. 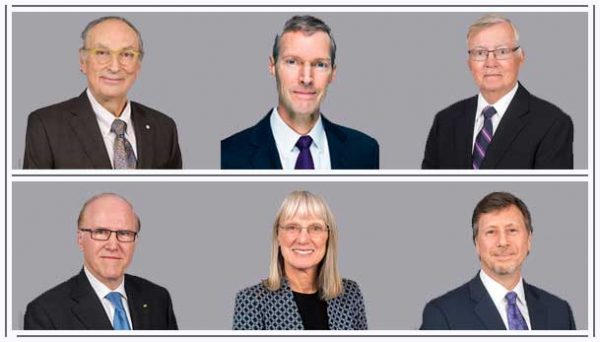 They seek out emerging opportunities in developing and established markets throughout Europe, Asia, and the Americas. Some notable examples of their Canadian assets include the World Exchange Plaza in Ottawa, Commerce Court in Toronto, Fifteen 15 in Calgary, Park Place and NorthWoods Village in Vancouver, and of course the Bayview Village Condos in Toronto.

This developer was able to acquire a large parcel of land in North York on which they will build a massive residential development called the Bayview Village Condos. This high rise will house 1132 suites.

It is also located in a premium location, as it is close to the Bayview Subway Station, as well as the 401 Highway and the Don Valley Parkway, giving all of its future residents premier access to the entirety of the Greater Toronto Area.

QuadReal may be a new developer, but they have already placed themselves in the pantheon of the most prestigious developers in the entire nation. Their association with bcIMC has given them a head start on assets they control. This also means that they are able to rely on their experience, but also have a fresh perspective on the market that places a priority on planning for the long term. They are already one of the largest value managers in Canada, and they’re continuing to grow by building impressive developments such as the Bayview Village Condos. Being so prominent, they know how important it is to take a moral stand on sustainability, and that’s why they take their special four pronged approach. We can’t wait to watch how they continue to build and influence our city’s landscape.

All New Condo Developments By QuadReal