The Trinity Group is based in our nation's capital, but they’ve built throughout all of Canada. They had the singular goal of becoming an industry leader when they formed their company, and they’ve since proven that they were up to the task. They continue to find exponential growth because their philosophy depends on building off their previous experience. They take their leadership role very seriously, so they know the importance of community engagement. That is why they contribute to the communities in which they build.

This real estate developer was founded by John Ruddy, and when he formed this company in 1992 he had the vision of becoming the nation’s leading developer of commercial space. 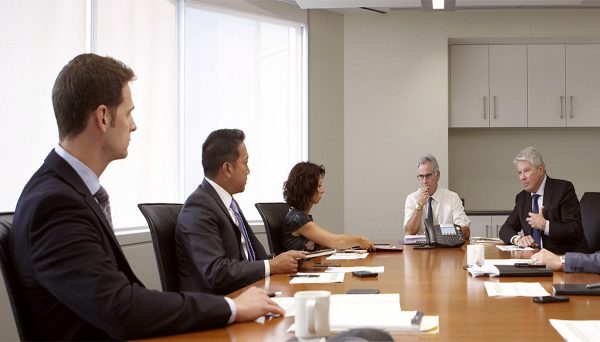 He has been largely successful, having seen his company create 25 million square feet of retail floor space. Not one to be complacent, Ruddy and his company strongly believe in building off of their previous experience with their disciplined philosophy of leading through experience and innovation. Together, these tenets allow this developer to think outside the box and approach new problems in unconventional ways.

They’ve been able to take what they learned from their years of experience, and apply those lessons to an evolving market. Canada is quickly becoming one of the most urbanized countries on earth, and that’s resulting in more people across the country opting to live in cities. Ruddy and his company noticed this trend and began building dynamic, mixed-use high-rise developments throughout the country. Their dedication to knowledge and innovation taught them that each parcel of land comes with its own set of opportunities, and they’ve been able to capitalize on those unique opportunities to build some of the most exciting projects in major cities throughout the nation. 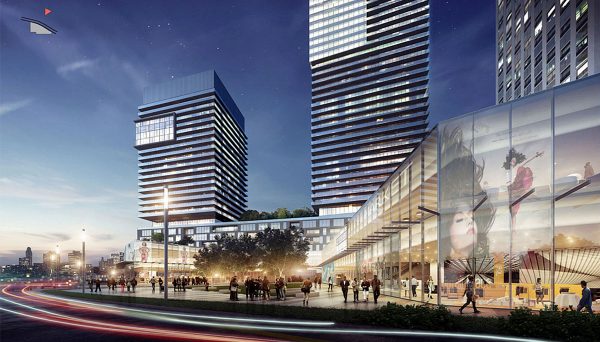 During their tenure as an industry leader, they’ve taken up different mantles in several projects. Their expertise are in construction, development, and property management.

Their philosophy towards construction is to be on time and on budget. These may sound like simple tenets, but they are what shaped this developer’s pristine reputation. Their belief in innovation is primarily focused in the development phase. This is where they apply creative solutions to different problems. In property management, it’s all about the tenants. They feel it is part of their responsibility to help their retail tenants reach their full potential.

John Ruddy knows that it takes more than corporate success to be a real estate industry leader, it also takes corporate citizenship and a sense of community. Ruddy has become a well known philanthropist in the Ottawa community, and he has become a major donor to the University of Ottawa Heart Institute, The Royal Ottawa Hospital, St. Patrick’s Home, The Ottawa Hospital, National Capital Region YMCA, and Bruyere. He was also a driving force behind bringing professional CFL football back to the National Capital Region. These endeavours, together with his company, earned Ruddy the Ottawa Business Journal-Ottawa Chamber of Commerce 2017 Lifetime Achievement Award.

This developer led by award winning community builder John Ruddy has built projects throughout Canada.  They began as a retail builder, but as the market shifted, they started building mixed-use projects and condos too. Now they’re poised to become a major player in the Greater Toronto Area as it continues to develop upwards. They’ve already proven that they’re capable community builders, and we look forward to seeing those talents come to the GTA.

The Shops at Lansdowne Park:

This is one of the most dynamic urban renewal undertakings the city of Ottawa has ever seen. Located in the historic Glebe neighbourhood, this revitalization effort centres around Lansdowne Park, which has been designated a UNESCO World Heritage Site. This mixed-use redevelopment brought 360,000 square feet of retail space, 100,000 square feet of office space, and 224,000 square feet of residential space, translating into 300 luxury condos. It is widely known that this effort catalyzed the return of professional football to the nation’s capital. The new team - The Ottawa Redblacks - won the Grey Cup in 2016, and the stadium hosted the Grey Cup in 2017.

This neighbourhood is preparing to see some major revitalization in coming years as the National Capital Region is expecting to see tremendous population growth in coming years. This shopping centre encompasses 245,000 square feet of retail and office space, and its tenants are some of the most well known institutions in Canada like Staples, PetSmart, Rexall, Pier 1 Imports, and Red Lobster.