Leaside is a picturesque neighbourhood nestled within a
greenbelt that makes up a series of parks that includes the Lower Don Parklands to the south, ET Sutton Park to the southeast, Serena Gundy Park to the northeast, and Sunnybrook Park to the north. Leaside is easily reached by the Don Valley Parkway - a vital transit artery that connects Toronto with the rest of Southern Ontario. This region is traditionally regarded as a suburb populated with single family homes and big box stores, but Toronto’s continuously rapid development is about the change all of that. 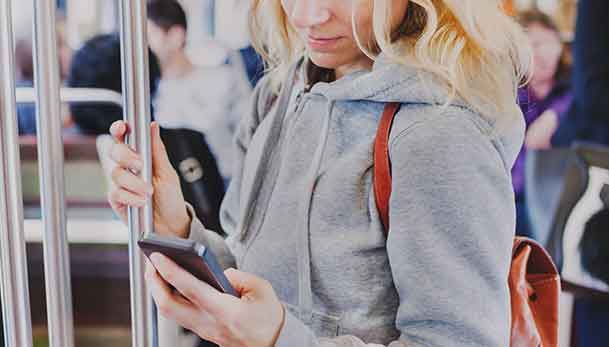 The TTC extension is set to bring the Eglinton Crosstown Line by 2020. This new LRT line will bring unprecedented transit to Northern Toronto by striking a path along Eglinton Avenue. The route will begin in Mount Dennis to the west, and it will end at Kennedy to the east. It will also intersect with Line 1 at Eglinton Station, creating a new transit hub in the City of Toronto. This LRT line will usher in a new era of transit across Toronto, and by extension, a new era of real estate development.

It’s no secret that developers seek out locations with excellent access to local transit. The Eglinton Crosstown will bring a new stretch of land that is sure to attract real estate developers, and with Leaside getting its own stop, it's sure to be included in this exciting new age of Toronto real estate.

Developers are sure to be impressed by what this area already has to offer. It is outfitted with the Leaside Memorial Community Gardens - a massive recreation centre with an indoor swimming pool, two ice rinks, a curling rink, and a large auditorium. The neighbourhood is also populated with a wide variety of schools, making this one of the most enviable neighbourhoods for young families.

You can also find some of the best shopping in Toronto here. The Leaside Smartcentre is equipped with all the commercial institutions that we’ve come to depend upon including Home Depot, Sobeys, SportChek, Winners, Canadian Tire, and LCBO. If you’re more interested in finding boutique shops and gourmet restaurants, Bayview Avenue is the place for you. 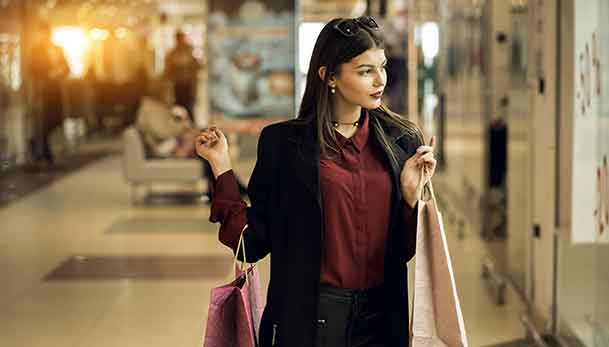 This stretch is reminiscent of some of the best shopping streets in Toronto such as Queen West and Bloor West. Restaurateurs are taking notice of this untapped neighbourhood, as local highlights like Adamson Barbeque are attracting so many diners that lines are winding down the street.

The Sunnybrook Health Sciences Centre lays adjacent to this neighbourhood to the north.  Originating as a hospital for Canadian veterans, this facility now spans across three campuses and has the largest trauma centre in Canada.  It is also partnered with the University of Toronto as a teaching hospital, meaning this region is a great location for numerous students, in addition to excellent healthcare.

This neighbourhood also has a fascinating history. It is one of the earliest examples of a master planned community in Toronto, due to 1,000 acres being bought up by the York Land Company in 1912 for the purpose of building a new neighbourhood. It was hoped that the new community would attract industrial growth in the area, and this vision came to fruition with the onset of the First World War when Canada Wire and Cable was contracted to produce munitions for the war effort. This industrial hub would see itself transform into an affluent neighbourhood throughout the 20th Century, and with the prospective arrival of the new LRT, a new transformation is surely on its way.

This landscape has been blessed with beautiful green space and a fascinating history. Today, the majority of the neighbourhood's homeowners live in detached homes, but that is set to change with the arrival of the Eglinton Crosstown LRT, which is sure to increase the density of the area, and by extension revitalize the entire community.